A collection of 8 posts 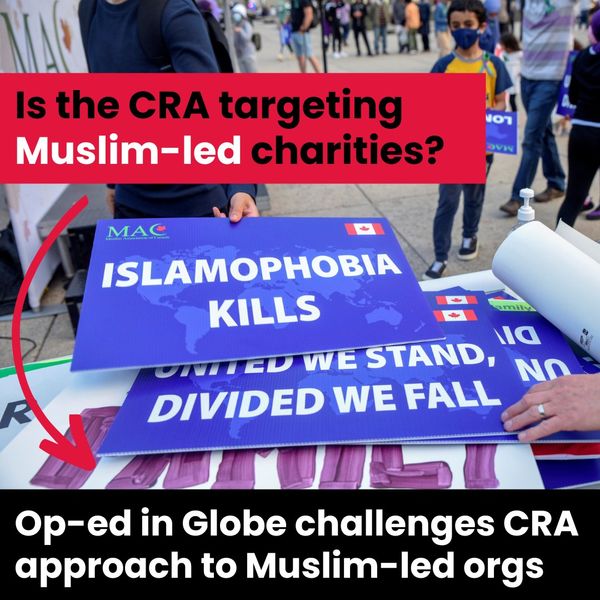 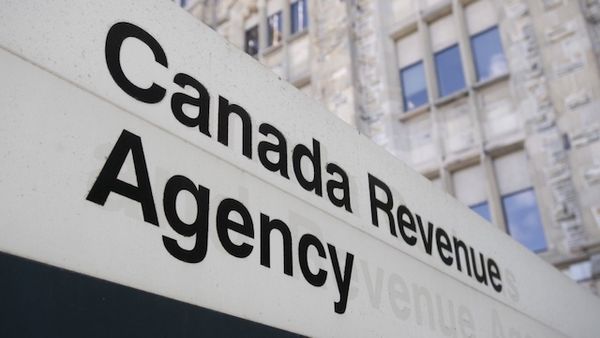 The Muslim Association of Canada (MAC), one of Canada's largest Muslim organizations, has launched a court application that alleges both systemic Islamophobia in CRA practices and the specific infringement of MAC's Charter rights by a Canada Revenue Agency (CRA) audit. MAC is a Canadian faith-based charitable organization that aims to 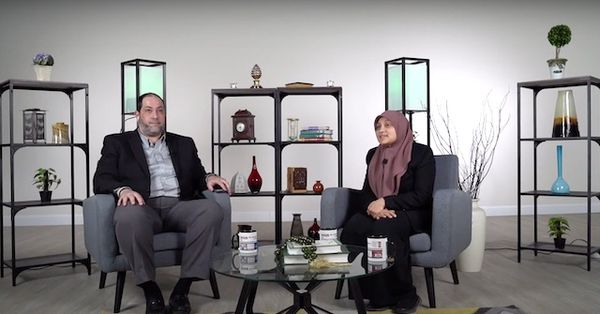 By Memona Hossain, Co-host - Islam & Life The Muslim Association of Canada is excited to launch our newest production series "Islam & Life" [https://www.youtube.com/c/MACChanneltv/featured], a weekly, live talkshow that speaks to the relevant issues of the community and brings substance for people to think about 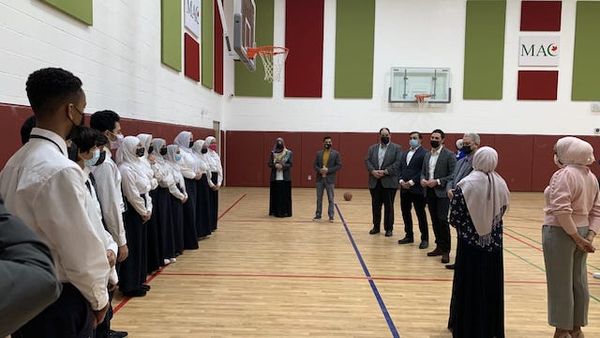 Stephen Lecce, Ontario’s Minister of Education, was joined by Parm Gill, Minister of Citizenship and Multiculturalism, and Kaleed Rasheed, Member of Provincial Parliament for Mississauga East-Cooksville on Tuesday to announce funding for Muslim-led organizations to counter the threat of racism in schools and communities. The funding to the groups 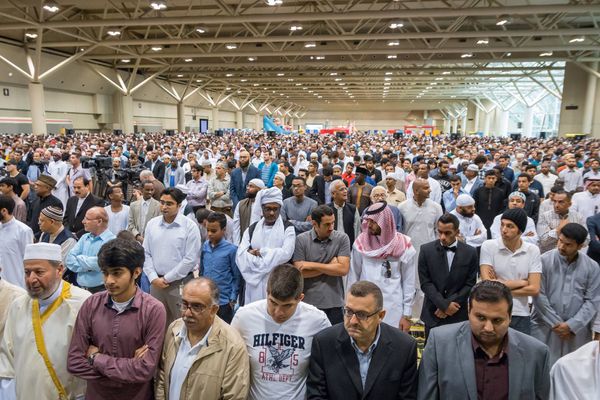 [http://127.0.0.1/wp/2015/canadian-muslims-prepare-for-eid-festivities/mac-eid-festival/] (July 16, 2015) – Canadian Muslims are getting ready to celebrate `Eid al-Fitr on Friday, July 17, with community gatherings and festivals planned in many cities across the country to mark the end of the holy fasting month of Ramadan. “Thousands of 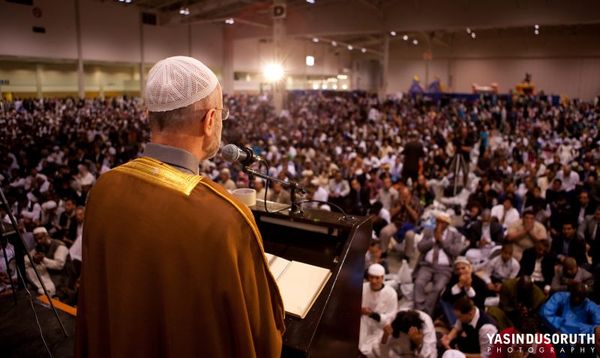 [http://127.0.0.1/wp/2014/toronto-muslims-prepare-for-eid-festivities/eid/] (October 3, 2014) – Thousands of Muslims are expected to attend the largest `Eid Al-Adha prayers and Festival in Toronto on Saturday, October 4, at the Direct Energy Centre, in an impressive display of unity and compassion to the wider community. “This
(November 12, 2010) – As Muslims set to celebrate Eid ul-Adha on Tuesday, November 16, 2010 many are busy making arrangements to offer their qurbani to benefit their families and the larger Muslim community within the Greater Toronto Area. Qurbani or udhiyah is a sacrifice that is offered at the time
(November 23, 2009) – Toronto’s Muslims will be distributing meat to needy and low-income families in the city as part of the celebration of Eid ul-Adha which takes place on Friday, November 27. Eid ul-Adha (‘Celebration of Sacrifice’), also known as the Greater Eid, marks the end of the Hajj,