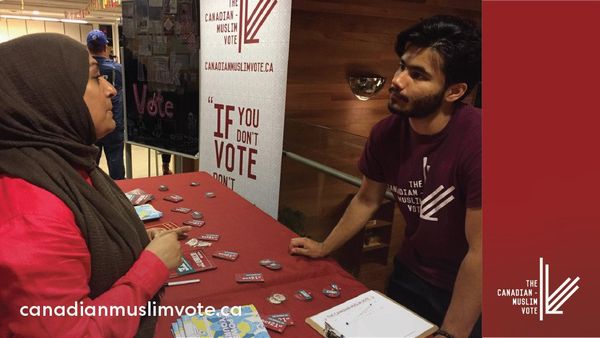 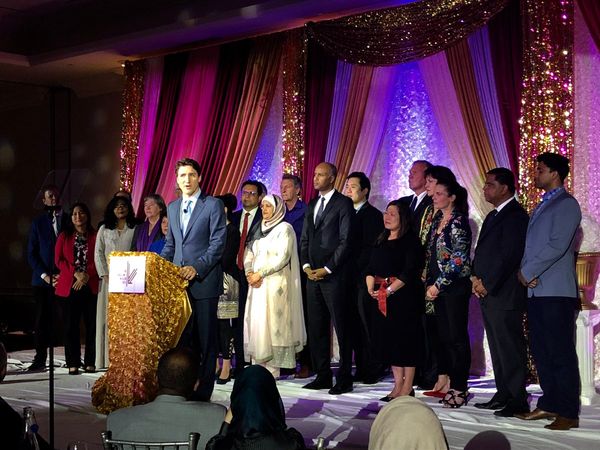 By Muneeb Nasir Canadian Prime Minister Justin Trudeau and over 75 elected officials and media personalities joined 1,000 guests to celebrate Eid Al-Fitr at a gala dinner in Toronto on Friday, June 21st hosted by The Canadian-Muslim Vote (TCMV), a non-partisan organization whose aim is to increase the participation 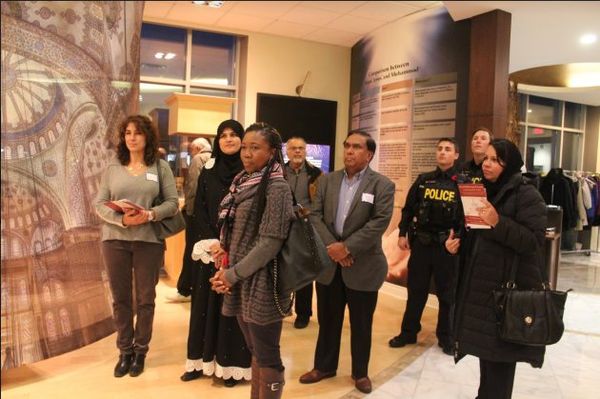 Mosques across Canada opened their doors on Saturday, November 10th and welcomed their neighbours on a day designated as Visit My Mosque Day. “In essence, Visit My Mosque Day is about opening a channel for Muslims and non-Muslims to interact, thus building bridges to a stronger Canada,” said Canadian-Muslim Vote 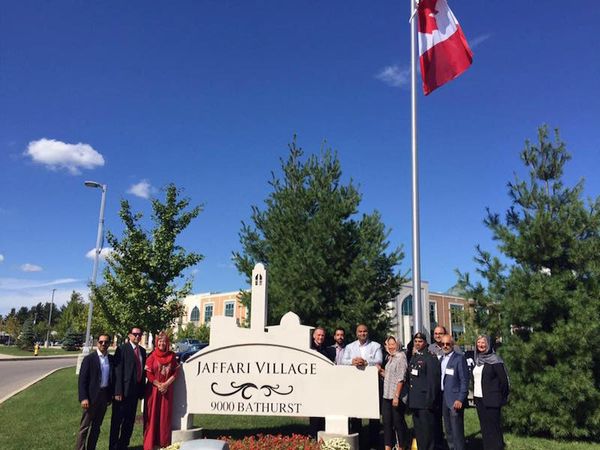 The Canadian Muslim Vote would like to see a Canadian flag in front of every mosque to foster better understanding between Muslims and their fellow Canadians and on Friday they launched their first flag raising ceremony at Jaffari Community Centre in Vaughan. “We are a community that believe strongly, not 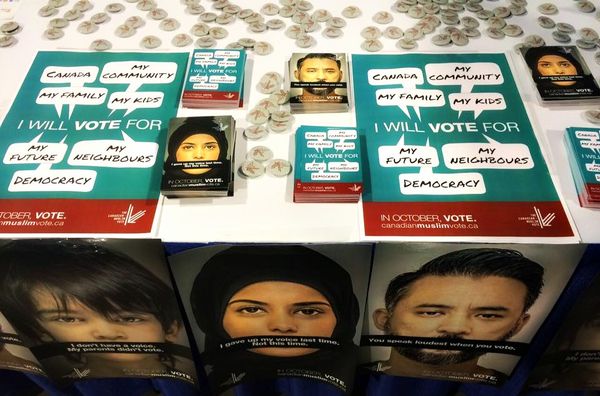 (August 12, 2015) – A summer social mixer is being held this Saturday in Mississauga to raise awareness among Muslims about the importance of voting in the upcoming federal elections set for October 19. Organized by the Canadian-Muslim Vote group, the event will feature a speaker who will address the