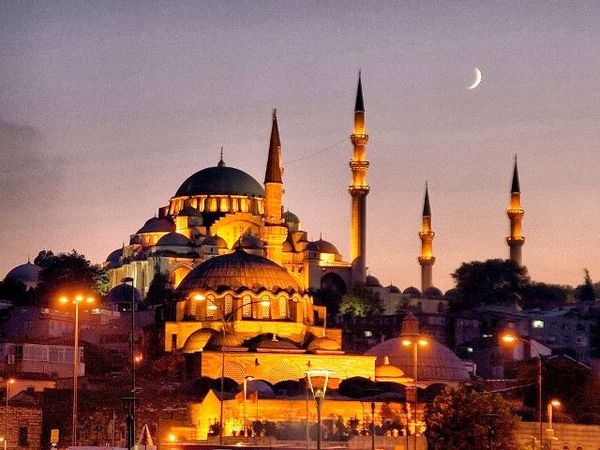 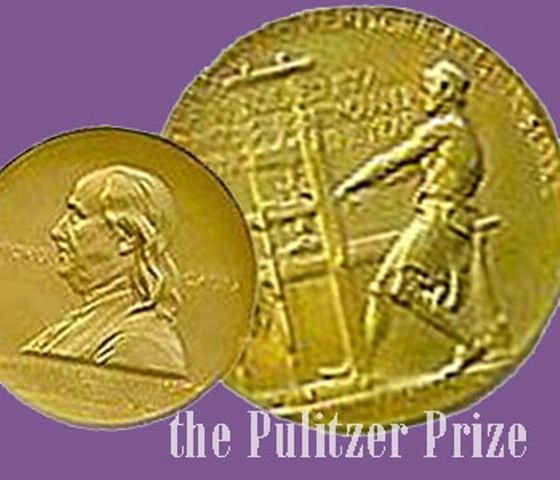 By Muqtedar Khan A few days ago, I was in Ankara having a conversation with a senior advisor to Turkish Prime Minister Recep Tayyip Erdoğan. As we were talking, I heard a loud bang outside his office window, as if someone had fired a gun nearby. Needless to say, I 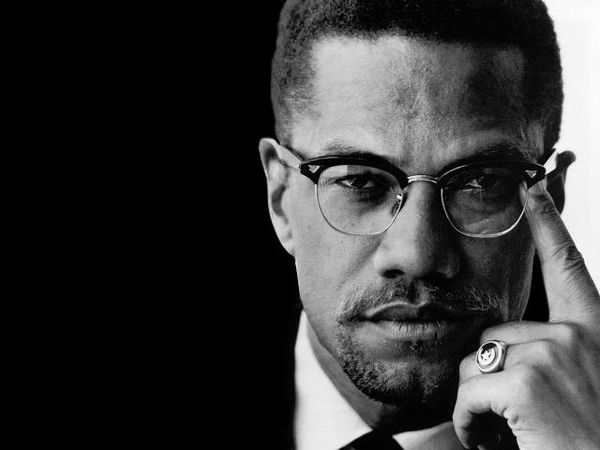 By Muqtedar Khan In February, Americans celebrate Black History Month. It is also during this month in 1965 that Malcolm X, an African American Muslim minister and civil rights activist, died. His legacy is important for Muslims and non-Muslims alike – and one that has influenced many Muslim Americans, including myself.
By Muqtedar Khan The haj sermon this year – one of the highlights of the three-day pilgrimage that millions of Muslims make to Mecca every year – has received special attention in the media all over the Muslim world. Excerpts from the sermon, which condemns terrorism and extremism and advocates moderation, have
By Muqtedar Khan Muslims and Christians together constitute over fifty percent of the world and if they lived in peace, we will be half way to world peace. One small step that we can take towards fostering Muslim-Christian harmony is to tell and retell positive stories and abstain from mutual