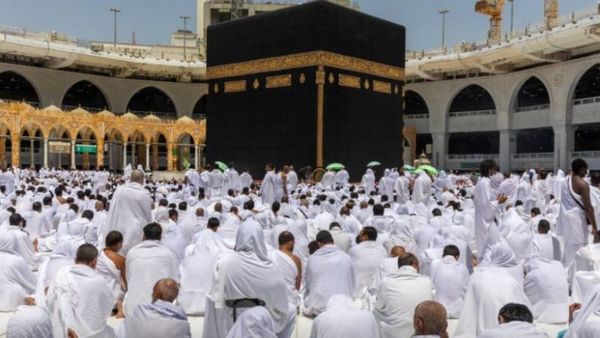 By Mohamed (Jay) Mobeen The recent  announcement by Saudi Arabia's Ministry of Hajj and Umrah is short on details but it is expected that with the short time between now and Hajj 1443, the murkiness of this initial news release will dissipate with added clarity revealed on the new system 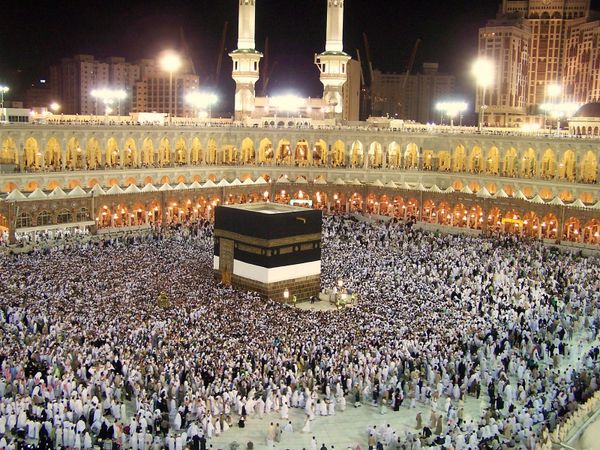 [http://127.0.0.1/wp/2013/hajj-journey-reflections-of-a-woman-who-is-blind/hajj-pictures-130/] By Rabia Khedr I cannot believe that this time last year we were preparing for our ultimate trip. My husband, Hossam, and I embarked on a journey of a lifetime, Hajj. Although we had just done Umrah the summer of 2011, 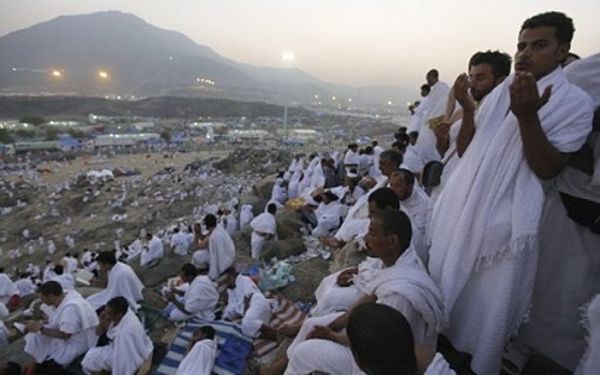 [http://127.0.0.1/wp/2012/hajj-reaches-climax-in-arafat/arafat-mount-jpg1/] By OnIslam & News Agencies Seeking forgiveness from Allah, nearly three million Muslim pilgrims ascended Thursday, October 25, Mount `Arafat, east of the holy city of Makkah, in the climax of hajj after spending a night of meditation and introspection in the 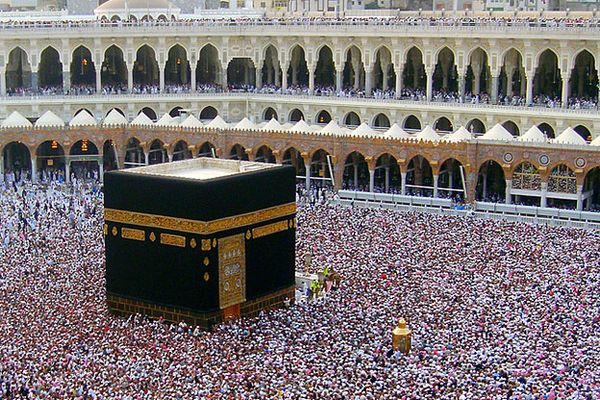 [http://127.0.0.1/wp/2012/eid-ul-adha-on-friday-october-26/kaaba-3/] Muslims in North America and around the world will observe Eid ul-Adha on Friday, October 26, 2012. Saudi Arabia has declared that the day of Arafah will be on Thursday, October 25, 2012. The Fiqh Council of North America (FCNA) [http:
By Imam Dr. Zijad Delic Muslims – wherever they are geographically located — live in continuous connection with the sacred house called the Ka’bah, the symbol of their relationship with the Creator, the homeland of the Prophet, and the first Masjid (Mosque) on earth. Allah has chosen this Masjid as the