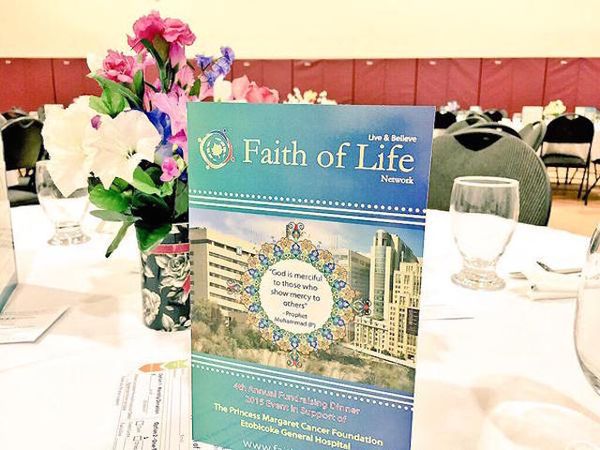 [http://127.0.0.1/wp/2015/muslims-at-forefront-in-supporting-hospitals-in-toronto/fol1-2/] (March 1, 2015) – Hundreds of Muslims turned out at a gala dinner on Saturday, February 21st at the Sayeda Khadija Centre (SKC) in Mississauga to launch a fundraising drive in support of the Princess Margaret Cancer Foundation and Etobicoke General Hospital. 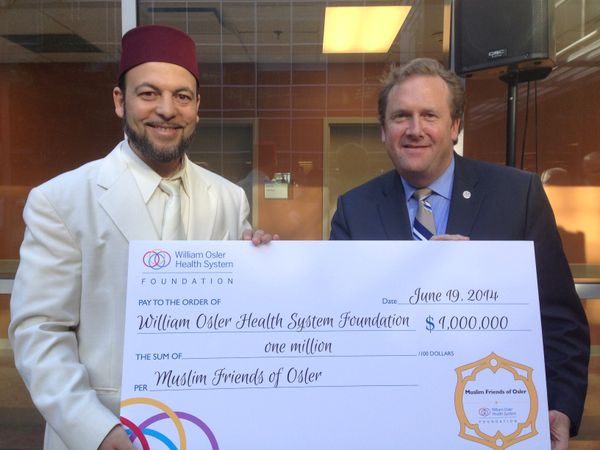 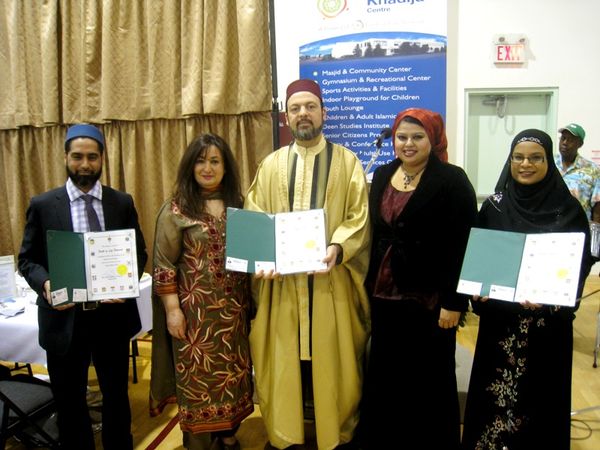 [http://127.0.0.1/wp/2013/muslims-vital-to-fabric-of-canada-says-canadian-senator/galadinnerfrohospital2/] Canadian Senator, Salma Ataullahjan says that the Muslim community is a vital part of Canada and must be recognized for their contributions to the country. She made the remarks at a fund raising dinner in support of the Brampton Civic Hospital