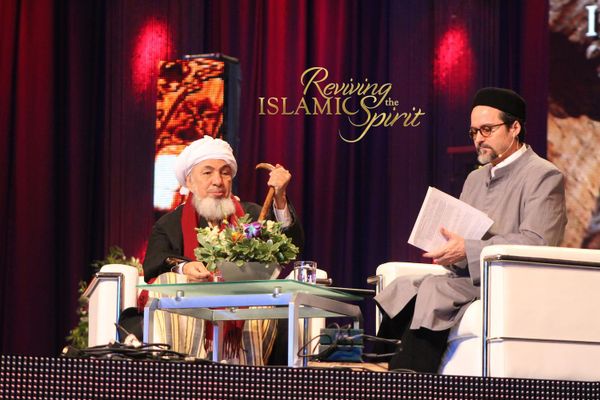 [http://127.0.0.1/wp/2014/global-peace-initiative-launched-at-ris-in-toronto/ris-peace-statement/] By Muneeb Nasir (December 28, 2014) – The Reviving the Islamic Spirit Convention concluded in Toronto on Sunday with an announcement by the well-known Islamic scholar, Shaykh Abdallah Bin Bayyah, of a new initiative that calls for a period without bloodshed as 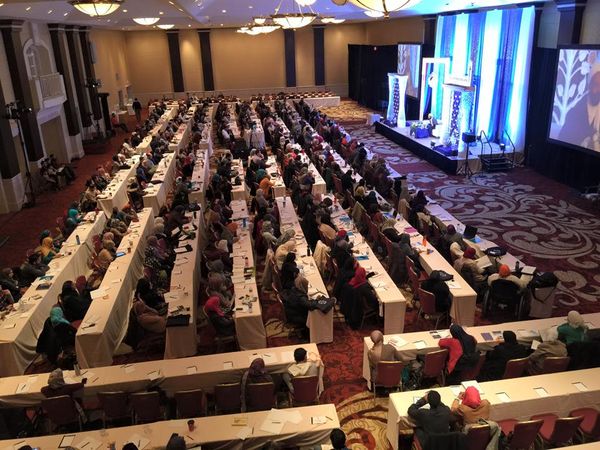 [http://127.0.0.1/wp/2014/retreating-for-knowledge-in-the-heart-of-toronto/risretreat2014/] (December 20, 2014) – As Canadians filled malls for last minute shopping on the last weekend before Christmas, hundreds of Muslims retreated Saturday to the historic Fairmont Royal York Hotel in the heart of downtown Toronto for the start of Reviving the