A collection of 6 posts 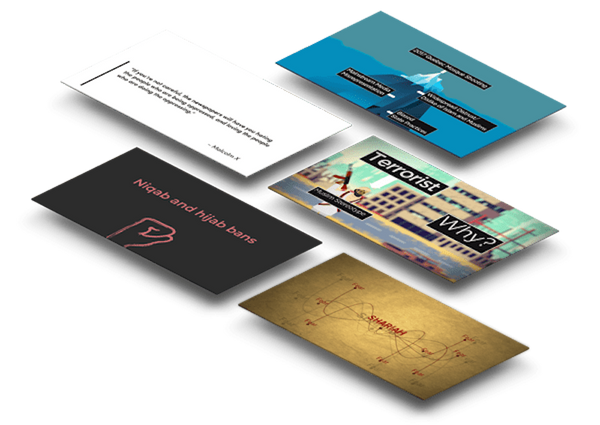 On January 29, 2017, six Muslims were killed and another 19 injured when an anti-Muslim gunman opened fire in a Quebec mosque.  At the time, it was the most fatal act of ideological violence in Canada since 1989.  Just months after, a national poll found that the majority of Canadians

(June 19, 2015) – A broad-based coalition of Faith communities from across the Greater Toronto Area will gather at the Noor Cultural Centre on Sunday, July 5 for a multifaith climate action Iftar to raise their voices in support of climate justice. “Coming together as a community to break the 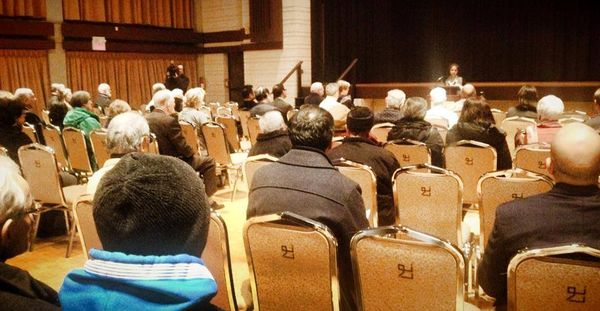 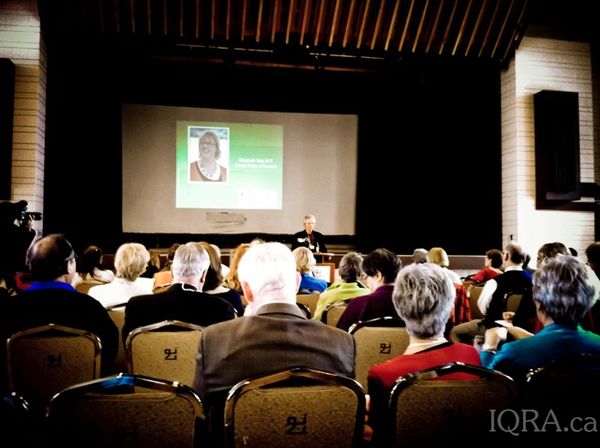 By Muneeb Nasir Green Party leader, Elizabeth May, told a recent gathering of faith communities that their moral voices must be loud on climate change and other environmental issues. “The moral voice needs to be loud and not marginalized,” she said. “We tend to deal with climate change as an 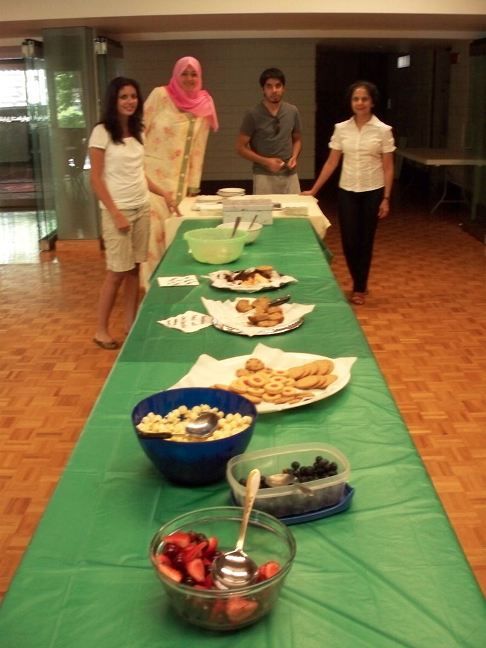 By Hind Al-Abadleh (July 24, 2011) –  Most of us now are enjoying summer and waiting with exciting anticipation the beginning of Ramadan, the fasting month for Muslims. Those people who observe the month of fasting are usually keen on gaining spiritual revival through personal reflections on past events and

By Habeeb Alli I can see your stares! I get them every time I say we are twinning our mosques and synagogues this month. “Really?” people ask, jaws dropping. For the third year, this exercise of interfaith exchange has progressed in good faith. Synagogues agree to twin with nearby mosques,