A collection of 6 posts

Walied Soliman, a Toronto Muslim lawyer who chaired Conservative leader Erin O’Toole’s leadership campaign and the recent Conservative Party election campaign, has won a $500,000 defamation award against Daniel Bordman, a self-styled “news commentator” who used YouTube and other internet platforms to target Soliman with a series

Over $1 million have been donated so far by the Muslim community as part of a $5 million pledge for the redevelopment of Mississauga Hospital, it was announced yesterday at a public BBQ hosted by the Sayeda Khadija Centre. According to Abdul Qayyum Mufti, a Trillium Health Partners Foundation board

By Shehnaz Karim, Executive Director - Sanad Collective I was a little girl when I first heard the name “Sister Khadija Haffajee.” In those days, there were very few figures who were writing or speaking on what it means to be Muslim in a society that is often inhospitable to 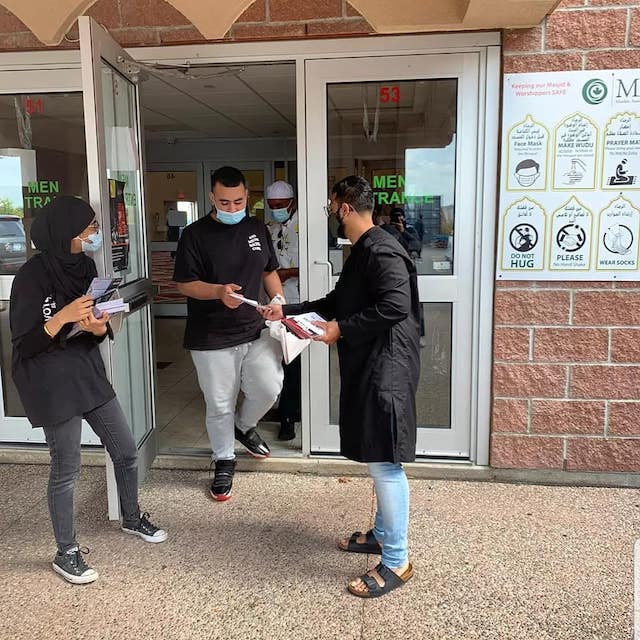 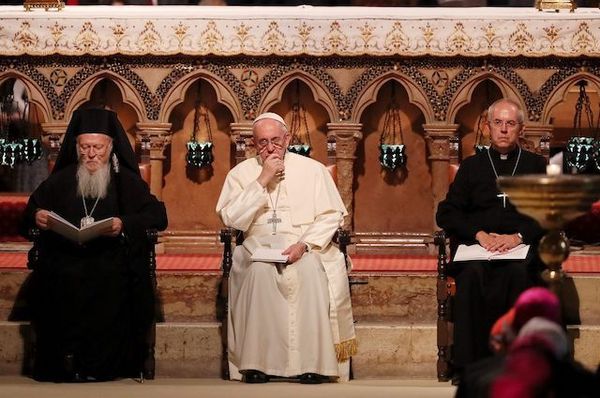 Pope Francis, Archbishop of Canterbury Justin Welby and Orthodox Ecumenical Patriarch Bartholomew recently issued a joint statement calling for action to address climate change and social inequity. In "A Joint Message for the Protection of Creation," the religious leaders have asked Christians to pray that world leaders at the United 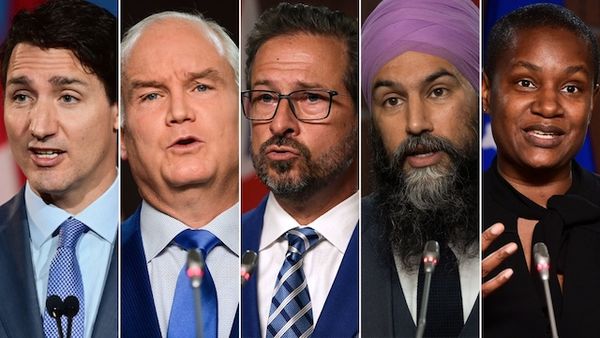 A Canadian Muslim lobby group has released an elections issue and party platform comparison guide to help community members make an informed decision on who to cast their vote for. “The level of democratic participation from Muslim Canadians has exponentially grown since 2015. This election is about deciding how committed