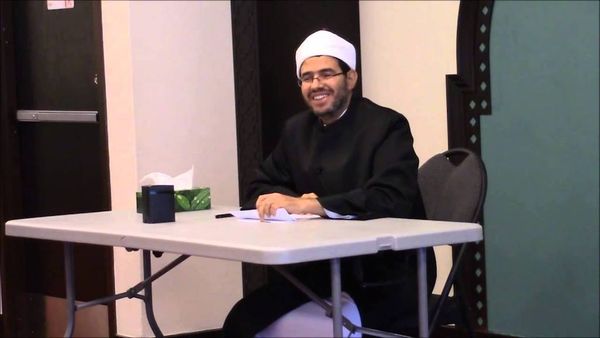 [http://127.0.0.1/wp/2015/voting-values-a-muslim-perspective/dr-wael-shihab/] By Imam Dr. Wael Shehab (October 5, 2015) – Voting and elections are among the most controversial issues in the world. Though the majority of peoples—with different backgrounds and beliefs—show interest in voting and choosing their political leaders and representatives, 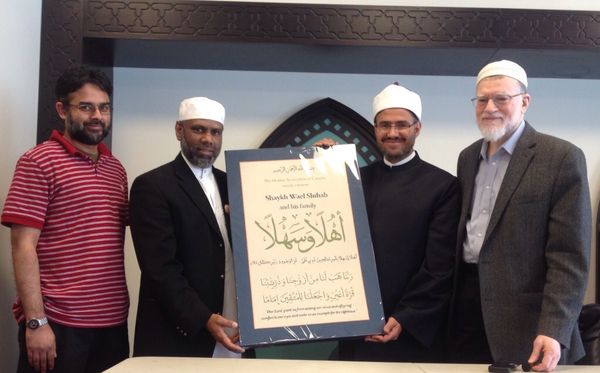 [http://127.0.0.1/wp/2015/masjid-toronto-welcomes-new-imam-and-resident-scholar/dr-wael-shehab2/] (April 19, 2015) – Masjid Toronto welcomed its new Imam and resident scholar, Dr. Wael Shehab at a reception held on Saturday at the mosque in downtown Toronto. Dr. Wael Shehab holds a PhD in Islamic Studies from Al-Azhar University and was