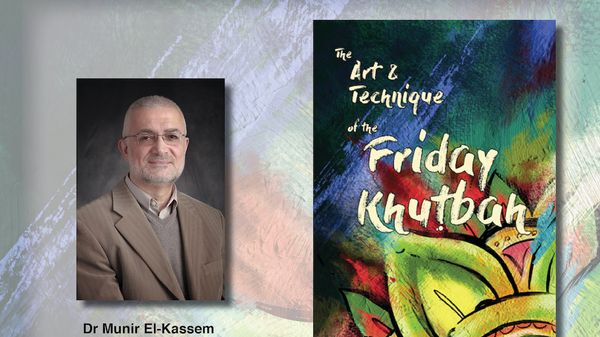 Book Review: The Art and Technique of the Friday Khutbah Dr Munir El-Kassem. Compass Books 2021 Launching a book about how to give a khutbah during the COVID-19 lockdown, when masajids are closed or having severely curtailed jummuahs, is an irony and an extra challenge.  Perhaps, as someone consoled me, 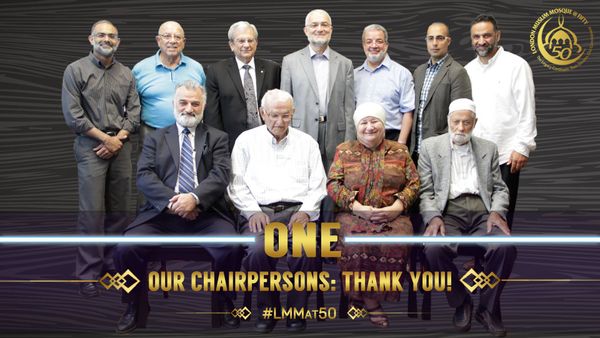 [http://127.0.0.1/wp/2014/london-mosque-celebrates-50th-anniversary/lmm50a/] (August 17, 2014) – The London Muslim Mosque celebrated its 50th anniversary this weekend. “It’s a place where people come to relax, to identify, to establish new friendships, to outreach to the neighborhoods around the mosque and meet new friends,” Dr. 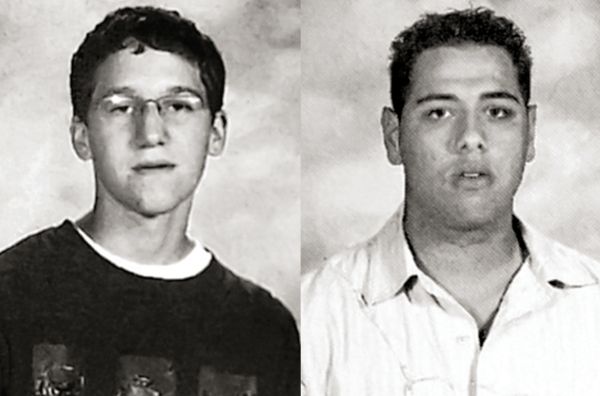 [http://127.0.0.1/wp/2013/canadian-muslim-leaders-reject-links-to-extremism/can/] (April 2, 2013) – Canadian Muslim leaders in the city of London, Ontario are rejecting any links of their community to extremism following media reports that two young Canadians were involved in the Algerian gas plant attack in January. “I want to