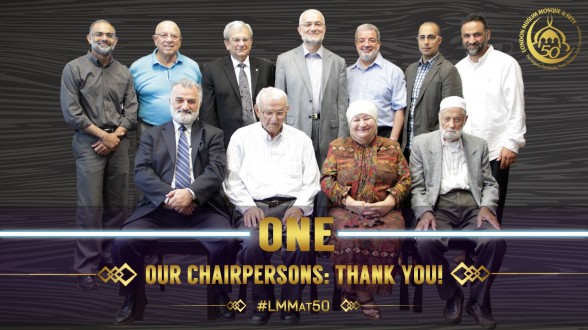 “It’s a place where people come to relax, to identify, to establish new friendships, to outreach to the neighborhoods around the mosque and meet new friends,” Dr. Munir El-Kassem, told AM980 Radio station on Friday, August 15.

To mark the historical bi-centennial milestone, the community organized a weekend filled with inspirational and informative talks, dinners and entertainment.

The London Muslim Mosque is one of the earliest mosques in Ontario.

The first pioneers arrived in London in the late 1800’s and as the number of Muslim families increased by the mid 1900’s, a need for a communal space became necessary.

It started after 12 Lebanese immigrant families settled in London and wanted a communal place of worship.

Buying a house in Oxford Street, the early pioneers demolished it to make place for their new mosque.

The London Muslim Mosque’s construction was completed in 1964 and has, since then, been serving a growing and flourishing community.

“The mosque is certainly a converging point for people,” said Dr. El-Kassem.

“When Muslims arrive in the city, it’s the first place they ask about. They go for worship, and more than that, they go to get assistance to settle and to socialize with people who have been in the city before them.”

Over the past fifty years, the mosque expanded to add an Islamic school on the property in 1996, and a multi-million dollar renovation in 2010.

Now the London Muslim Mosque is one of three in the city that serves a Muslim population of around 30,000 people.

“We are seeing that the community continues to increase not by immigration only, but there are many people who are now second and third generation Muslims who are born and raised in Canada,” said Dr. El-Kassem.

“I am safe to say that now maybe 65% to 70% of the community was born and raised in London, Ontario.” 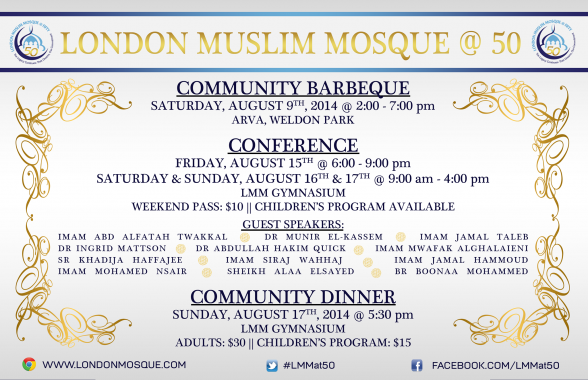 “The (mosque) legacy is that it creates a home base for Muslims in London, where they are able to be themselves and also grow and become contributing members of the society,” law student Leenat Jilani told London Free Press.