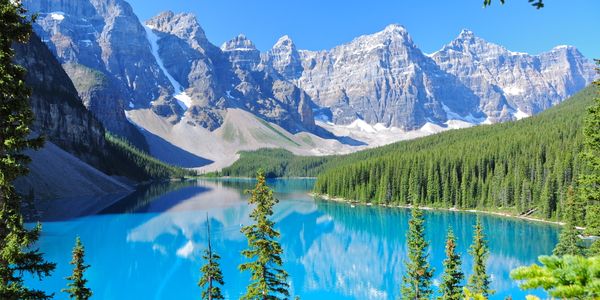 The Muslim Students’ Association at the University of Toronto has issued a statement acknowledging that their student club sits on the land of indigenous peoples. “We want to honour this land’s original peoples and we invite others to also think about the past and present-day realities of these 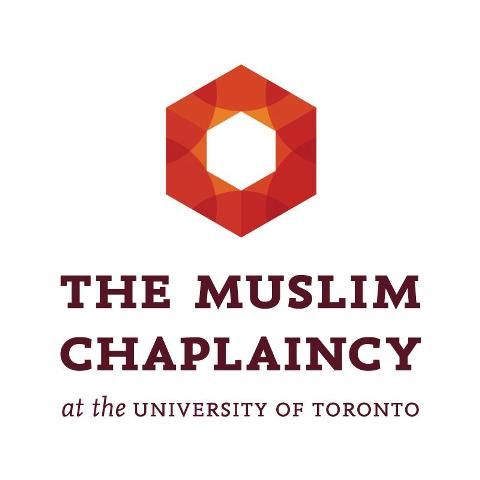 The first independent youth-led full-time Muslim Chaplaincy organization is set to launch its fundraising campaign on June 7th 2012. The Muslim Chaplaincy at the University of Toronto was born out of a need in the U of T community, where Muslim students have had an established presence since 1966; yet