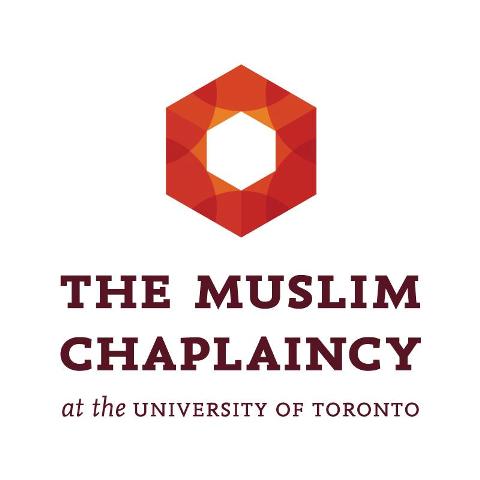 The Muslim Chaplaincy at the University of Toronto was born out of a need in the U of T community, where Muslim students have had an established presence since 1966; yet often find they have nowhere to turn to for positive mentorship, questions, and spiritual care.

The Muslim Chaplaincy (MC) is designed to engage Muslim youth to help nurture meaningful Islamic identities, by being an inclusive, safe space for all Muslims.

It is also designed to provide quality education and faith-based counseling for Muslim youth of different ethnicities, ages, persuasions, and walks of life.

“More than anything, young Muslims are at a constant loss for positive and culturally relevant mentorship. They need quality relationships that can inspire the confidence and clarity they need to overcome daily challenges to their faith and identity. A Muslim chaplain answers that need,” said Ruqayyah Ahdab, Board member of the Muslim Chaplaincy.

The Muslim Chaplaincy campaign will launch on two fronts: one of raising awareness about the pressing need for campus chaplaincy across Canada, and the second to raise funds to support the organization.

The campaign launches with the unveiling of the new website, www.mcuoft.com and the 70in70 campaign aimed at raising $70,000 by September 2012.

Speaking in strong support of this new initiative, Richard Chambers, Director of the Multi-Faith Centre at University of Toronto, a supporting organization for the project, has said “The Multi-faith Center is delighted that students, alumni, along with the Muslim Students’ Association and community partners are developing a vibrant, dedicated Muslim chaplaincy here at the University of Toronto to prepare graduates for leadership in a multi-faith society. The Muslim Chaplaincy would further strengthen the Campus Chaplains Association of the University and further the work of the Multi-Faith Center in working with students from the Islamic community in a vibrant and dynamic way.”

The Muslim Chaplaincy is set to launch its services in September 2012.