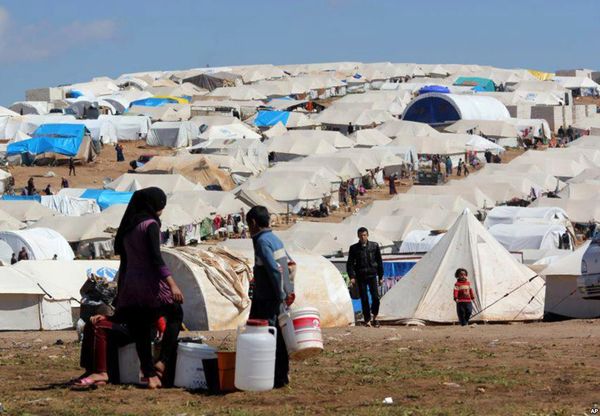 [http://127.0.0.1/wp/2014/canadian-muslims-to-government-clarify-position-on-syrian-refugees/syrian-refugees/] (December 12, 2104) – The National Council of Canadian Muslims (NCCM) is calling on the Canadian government to clarify its position on the resettlement of Syrian refugees to Canada in light of media reports suggesting that discriminatory selection criteria are being proposed.