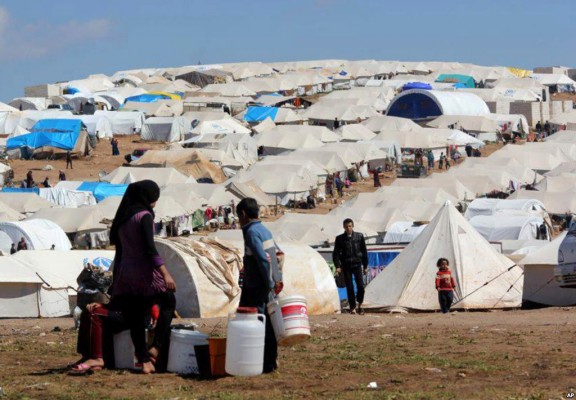 (December 12, 2104) – The National Council of Canadian Muslims (NCCM) is calling on the Canadian government to clarify its position on the resettlement of Syrian refugees to Canada in light of media reports suggesting that discriminatory selection criteria are being proposed.

A CBC media report suggests the federal government has proposed resettling only Syrian refugees who are from among the country’s religious minorities.

“We are deeply troubled by this report and we hope the federal government can provide answers,” says Ihsaan Gardee, NCCM’s executive director.  “It is inconceivable that our government would suggest implementing a policy that creates a two-tier refugee system in which vulnerable people are assessed based on their personal religious beliefs rather than based on their needs.

“If such a policy is confirmed, it would mark a very sad day for religious freedom in Canada and would signal a critical departure from our country’s historic leadership as a defender of human rights and equality,” says Gardee.

So far, 457 Syrian refugees have arrived in Canada, according to statistics tabled in the House of Commons. The United Nations High Commissioner for Refugees has called on countries around the world to step up their support for Syrians who have fled a brutal civil war that has cost hundreds of thousands of lives and displaced millions.

Refugee advocates have called on the federal government to accept 10,000 refugees.

“In responding to situations of conflict where people are divided by religious affiliation and persecuted for their religion, it is all the more important that Canada assert that our humanity unites us all and that discrimination based on religion is unacceptable,” reads a forthcoming statement which has already been signed by several concerned faith groups and organizations including the United Church, the Presbyterian World Service and Development, and the Jewish Refugee Action Network.

“All of our religions teach the fundamental worth of every human being. A person should never be excluded from refugee protection or resettlement on the basis of his or her religion. Refugees must be selected for resettlement based on need,” reads the joint statement.