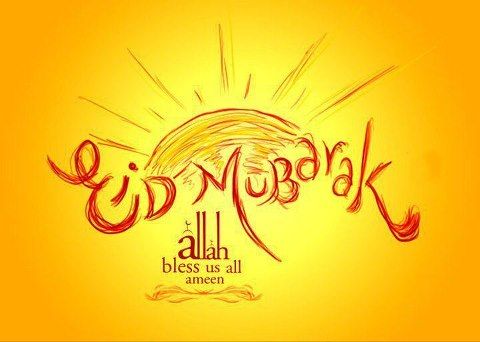 Prime Minister Stephen Harper issued the following statement over the weekend to Canadian Muslims to mark Eid al-Fitr: “Laureen and I extend warm Eid greetings to Muslims in Canada and around the world on this festive occasion. “Eid al-Fitr marks the end of the holy month of Ramadan. As this
(April 5, 2011) – Awish Aslam, a second-year political science student at the University of Western Ontario, told reporters she and a friend were trying to attend a Sunday rally with Stephen Harper when they were asked to leave by an RCMP officer. The incident has caused the Conservative leader to