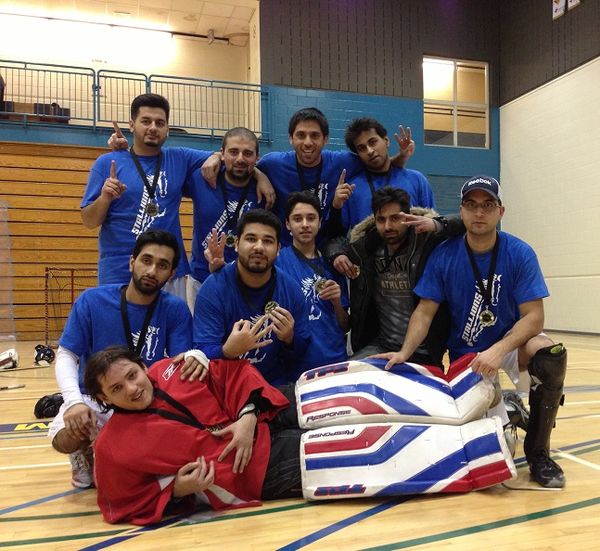 By Shujaat Wasty On December 1, the Montreal Muslim Ball Hockey Tournament (http://mmbh.ca) completed its 20-year anniversary celebrations with its 35th tournament held at John Abbott College in Ste. Anne-de-Bellevue, Quebec. The mainly bi-annual tournament is a volunteer-driven, non-profit event that has been a longstanding tradition for members