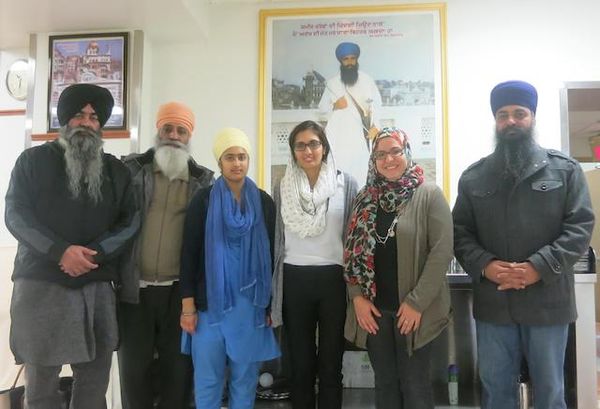 [http://127.0.0.1/wp/2014/quebec-group-launch-campaign-against-charter-of-values/support-another-photos2/] (January 11, 2014) – A Montreal-based group is calling on all Canadians to join them on January 12th and 13th to protest against the Quebec government’s proposed Charter of Values for the province. The group called Support Another [https://www.facebook.