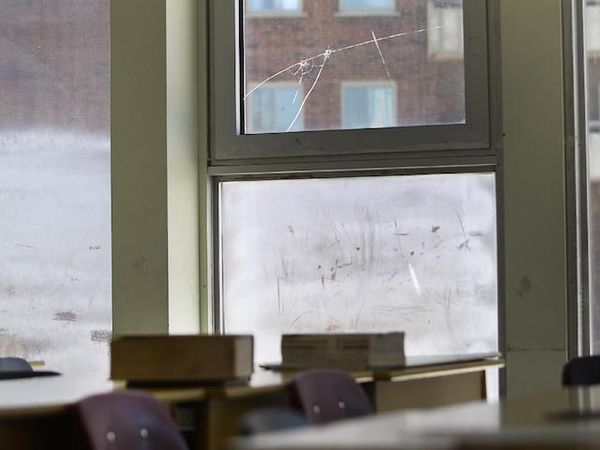 [http://127.0.0.1/wp/2015/quebec-muslims-uneasy-after-school-attack/0211-city-islamophobia-044a-jpg/] (February 12, 2015)- A Quebec Muslim group is calling on government officials to respond to the climate of violence against Muslims in the province. The Quebec Collective against Islamphobia (CQCI) issued the appeal after shots were fired at École Musulmane