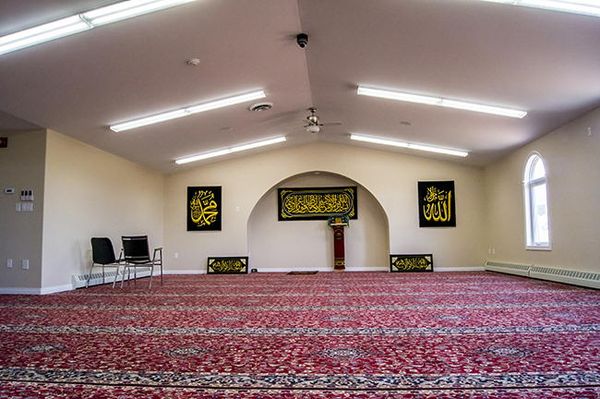 [http://127.0.0.1/wp/2012/defeat-jihad-posters-found-on-doorsteps-of-p-e-i-mosque/masjid01-s/] The Muslim community in Charlottetown is expressing grave concern after a bottle that contained gasoline and posters saying “Defeat jihad” were found on the doorstep of the mosque doorstep. A press release on the Mosque’s website states: “Members of the