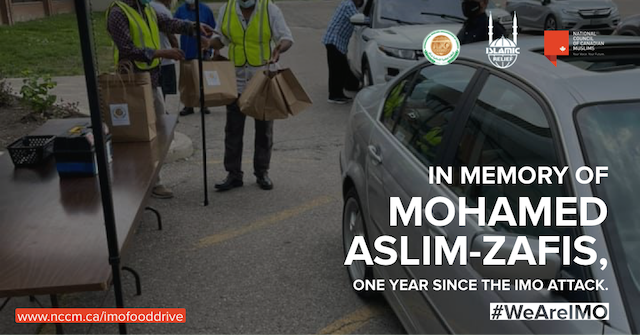 September 12, 2021 marks one year since Mohamed-Aslim Zafis was ruthlessly killed in front of the IMO Mosque in Toronto by an individual with apparent ties to a white supremacist group. To commemorate how Mohamed lived his life, a food drive is being held to honour his dedication to helping 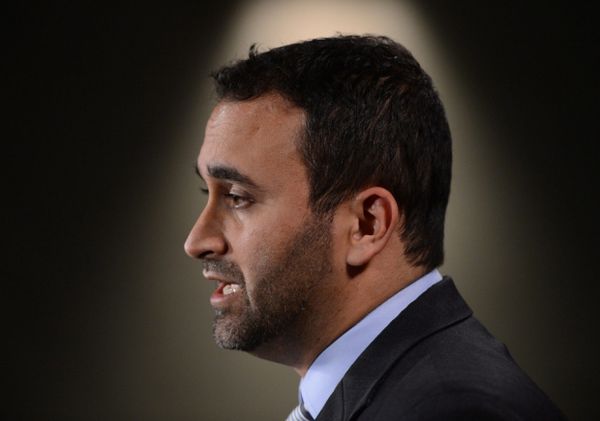 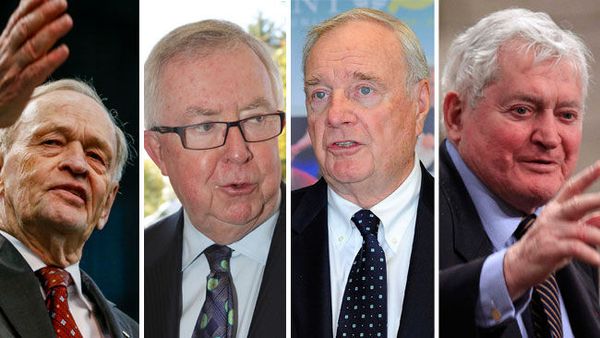 [http://127.0.0.1/wp/2015/former-pms-call-for-oversight-of-national-security-activities/former-pm/] (February 19, 2015) – Today, four former prime ministers published a statement in The Globe and Mail [http://www.theglobeandmail.com/globe-debate/a-close-eye-on-security-makes-canadians-safer/article23069152/] and La Presse calling urgently for an enhanced approach to national security review and oversight in the country.