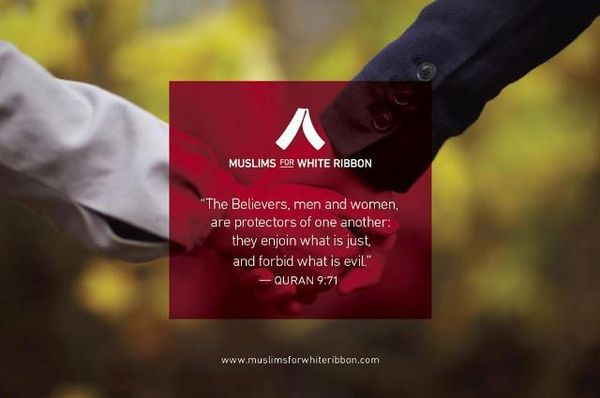 [http://127.0.0.1/wp/2012/canadian-muslims-campaign-to-end-violence-against-women/muslims-for-white-ribbon-3/] Canadian Muslims have announced the launch of the Muslims for White Ribbon Campaign [http://muslimsforwhiteribbon.com/]to work towards ending violence against women. “This national campaign will allow Muslim Canadians to reflect on the reality of violence against women,” said Imam