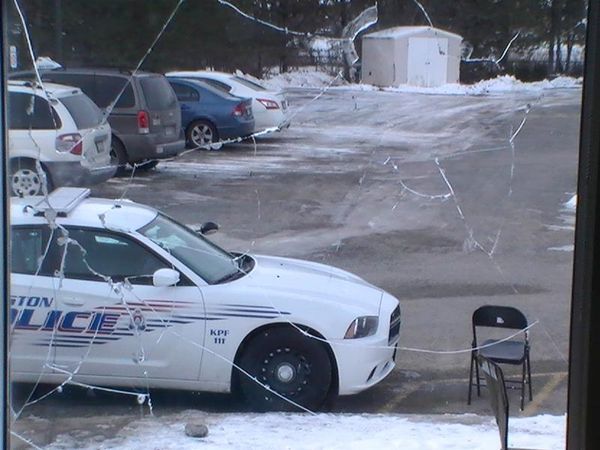 [http://127.0.0.1/wp/2014/kingston-mosque-vandalized/kingston-mosque-2/] (November 23, 2014) – Members of the Islamic Society of Kingston arrived on Saturday morning to find several windows at the mosque were smashed with beer and liquor bottles and a Star of David and Cross were drawn in the snow outside