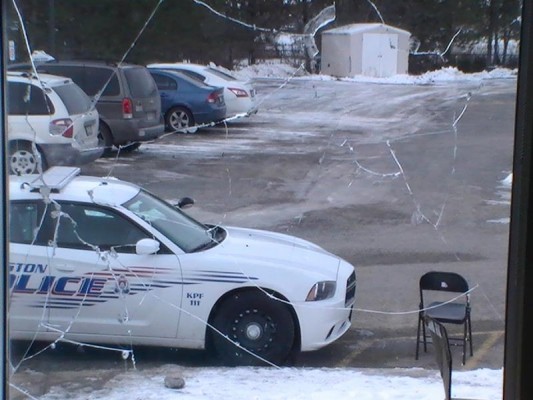 (November 23, 2014) – Members of the Islamic Society of Kingston arrived on Saturday morning to find several windows at the mosque were smashed with beer and liquor bottles and a Star of David and Cross were drawn in the snow outside the mosque.

“While hurtful and offensive, Canadian Muslims know that these types of acts do not represent the views of the vast majority of Canadians.  We call on authorities to investigate this incident as a hate crime so that a clear message is sent that these acts have no place in our communities,” says National Council of Canadian Muslims Executive Director Ihsaan Gardee.

The mosque had scheduled to hold an International Bazaar on Saturday and community members decided to go ahead with the event.

“In the wake of this latest anti-Muslim incident, we reiterate the importance of hearing from our elected leaders, public officials and community partners that we stand united against Islamophobia and hatred in all its forms. Canada is a multicultural, pluralistic country which is strengthened by its diversity.” 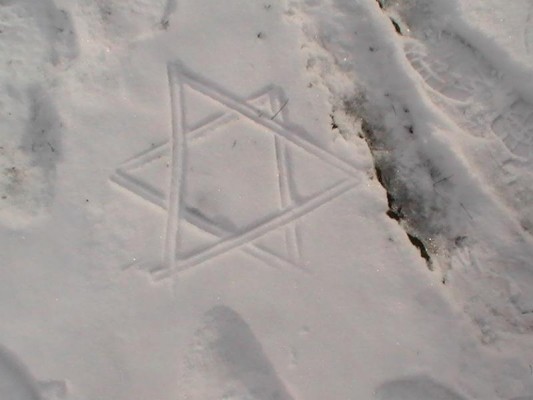 The incident at the Kingston Mosque are just the latest in a spate of anti-Muslim harassment and vandalism that have been documented since the tragic attacks late last month in Ottawa and Saint-Jean-Rue-Richelieu, according to NCCM.

Several other incidents of mosque vandalism have been reported in recent weeks including four recently in Quebec, one in Ottawa, one in Cold Lake, Alberta, as well as the anti-Muslim harassment of municipal candidates in Toronto, and threats to the BC Muslim Association.

The NCCM says that it is currently following up on additional cases of possible hate crimes and incidents targeting individuals and organizations which continue to be reported to their office.

“We urge community members to remain vigilant and to immediately report suspicious behaviour to the proper authorities, as well as to the NCCM, in order to establish a clear record of such incidents.”