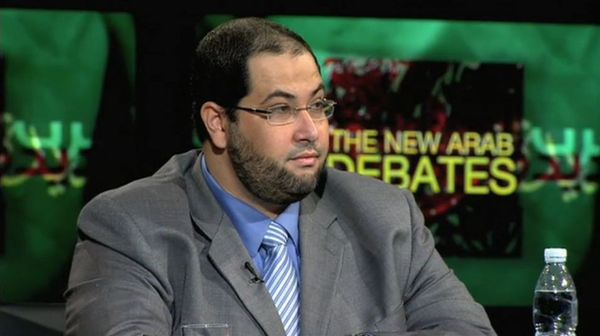 [http://127.0.0.1/wp/2015/khaled-al-qazzaz-released-and-looking-forward-to-be-reunited-with-family/khaled-al-qazzaz/] (January 11, 2015) – Today, Khaled Al-Qazzaz was released from his hospital room where he was being treated for serious medical conditions. On Monday December 29, 2014 the Egyptian Attorney General issued an order for his release. Khaled Al-Qazzaz is a permanent