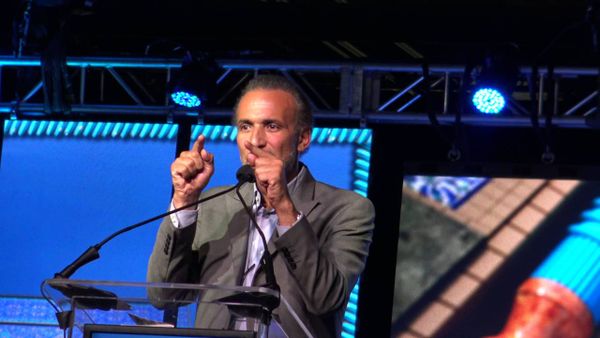 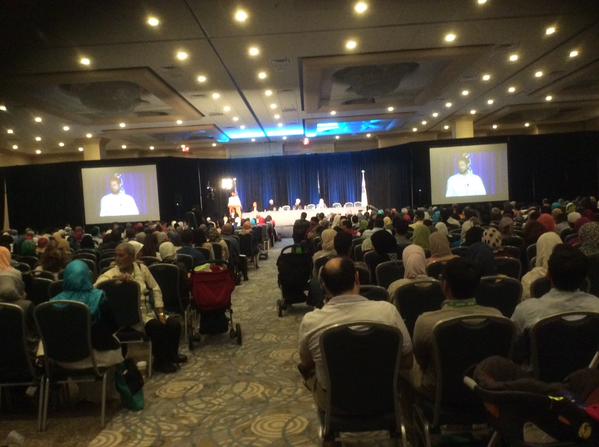 [http://127.0.0.1/wp/2015/muslims-gather-in-chicago-for-isna-convention/isna-2015/] (September 5, 2015) – Muslims from across North America streamed into Chicago’s Donald E. Stephens Convention Center on Friday to attend the opening day of the Islamic Society of North America (ISNA) 52nd Annual Convention, the largest gathering of its kind 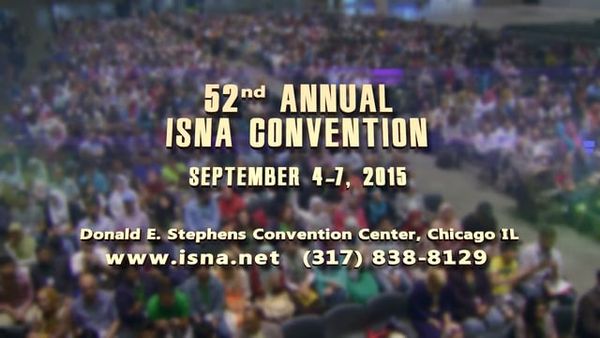 [http://127.0.0.1/wp/2015/muslims-gather-in-chicago-for-isna-convention/isna-2015b/] (September 3, 2015) – Thousands of Muslims from across the US will gather in Chicago this weekend to attend the Islamic Society of North America (ISNA) 52nd Annual Convention, a four-day event at which they will discuss ways of strengthening the Muslim