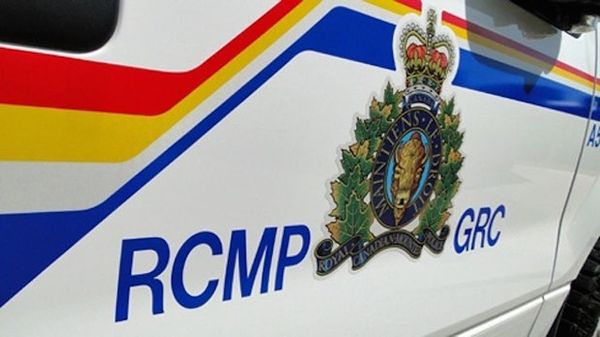 [http://127.0.0.1/wp/2014/rcmp-takes-issue-with-adversarial-tone-of-united-against-terrorism-booklet/rcmp/] (September 30, 2014) – The RCMP issued a statement today saying that they could not support the handbook produced by two Canadian Muslim organizations titled, “United Against Terrorism.” “After a final review of the handbook, the RCMP could not support the adversarial