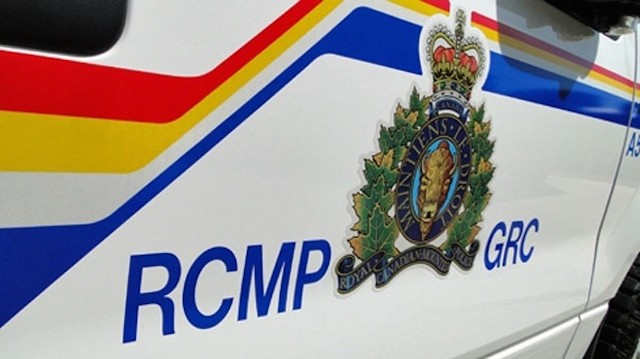 (September 30, 2014) – The RCMP issued a statement today saying that they could not support the handbook produced by two Canadian Muslim organizations titled, “United Against Terrorism.”

“After a final review of the handbook, the RCMP could not support the adversarial tone set by elements of the booklet and therefore directed RCMP Manitoba not to proceed with this initiative,” said the RCMP news release.

The Islamic Social Services Association (ISSA) and the National Council of Canadian Muslims (NCCM) yesterday announced the public launch of the 38-page handbook for Canadian Muslim communities about radicalization towards violent extremism.

The handbook, United Against Terrorism: A Collaborative Effort Towards a Secure, Inclusive, and Just Canada, answers questions about radicalization and provides Canadian Muslims with tools to confront misinformation and challenge discrimination.

“The RCMP contributed to Section 3 of the handbook entitled ‘Understanding Radicalization and the role of RCMP in law enforcement and national security’. We are not responsible for other material contained in this publication,” stated the news release.

The RCMP statement did not identify which aspects of the handbook were concerning and said all questions about the issue should be addressed to the authors, the National Council of Canadian Muslims and the Islamic Social Services Association.

NCCM Executive Director, Ihsaan Gardee, said in an earlier statement, “The best defense to violent extremist messages is to equip communities with sound knowledge, and to ensure that they are well-informed of their civic rights and responsibilities.”

“This handbook offers Canadian Muslims detailed information about how to actively participate in all aspects of civic life and to respond to misinformation.  It also offers concrete steps for families and communities in responding to fears or concerns that a loved one has been swayed by extremist ideology, and strategies for dealing with unfair labels, stereotyping, and stigmatization,” added Gardee.