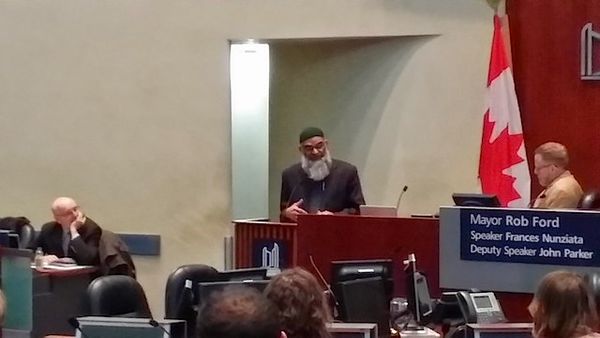 [http://127.0.0.1/wp/2014/toronto-faith-leaders-concerned-about-growing-inequality/armine-yalnizyan/] Keynote speaker Armine Yalnizyan(February 15, 2014) –  Faith leaders expressed deep concern about the growing income inequality that is being experienced by citizens across the City of Toronto during a symposium held at City Hall on Thursday, February 13th, 2014. “We’