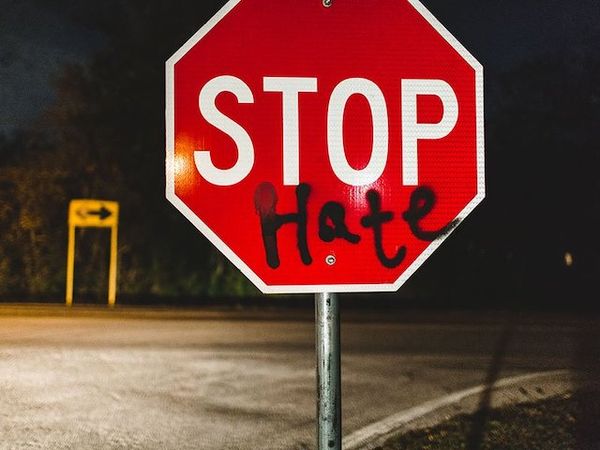 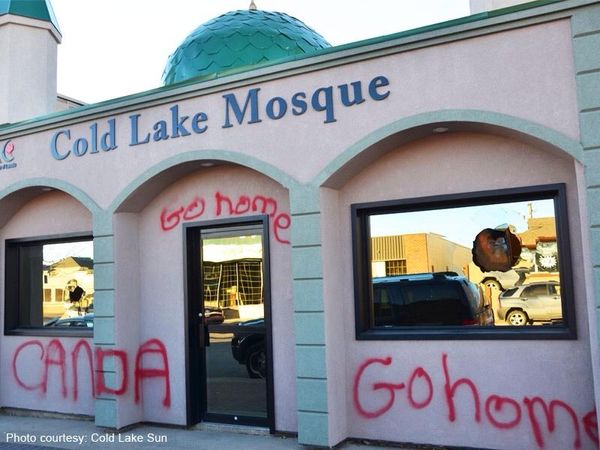 [http://127.0.0.1/wp/2015/anti-muslim-hate-crimes-on-the-rise-in-canada/hate_twiiter_pic_small/] (June 9, 2015) – Anti-Muslim hate crimes have increased by approximately 44% since 2012, according to the latest police-reported hate crime data released by Statistics Canada. “This latest data is troubling and may show a trend of growing anti-Muslim
(July 12, 2010) – Ontario Provincial Police (OPP) have charged a Mississauga man under a seldom-used section of the Criminal Code of Canada governing hate crimes. At a news conference in Toronto last Thursday, Commissioner Julian Fantino and members of the Provincial Operations Intelligence Bureau’s Hate Crimes Extremism Unit outlined