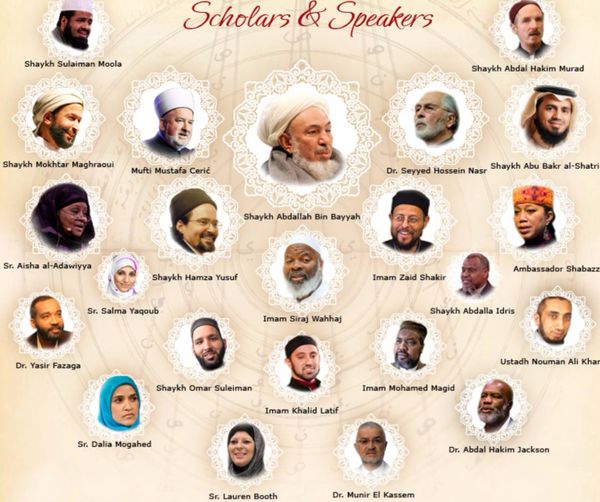 [http://127.0.0.1/wp/2014/ris-muslim-convention-set-to-begin-in-toronto/ris2014speakers/] (December 25, 2014) – Thousands of Muslims from across North America and beyond are expected in Toronto this weekend for one of the largest gatherings of Western Muslims, the Annual Reviving the Islamic Spirit Convention (RIS). [http://risconvention.com/convention/index.php]