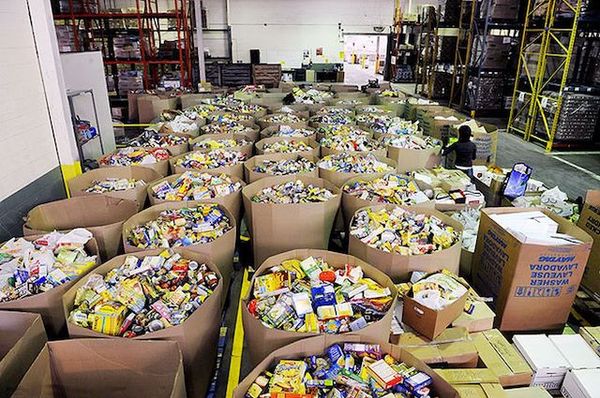 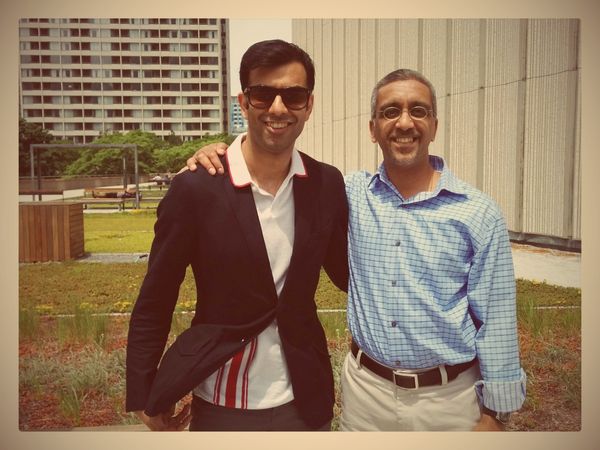 [http://127.0.0.1/wp/2014/canadas-muslims-launch-hunger-fighting-campaign/give_30/] (June 16, 2014) – A national hunger-fighting campaign that taps into the spirit of the Ramadan is growing faster in Canada than anticipated. “The Give 30 Campaign is a grassroots movement that’s catching on much faster than ever imagined,” says