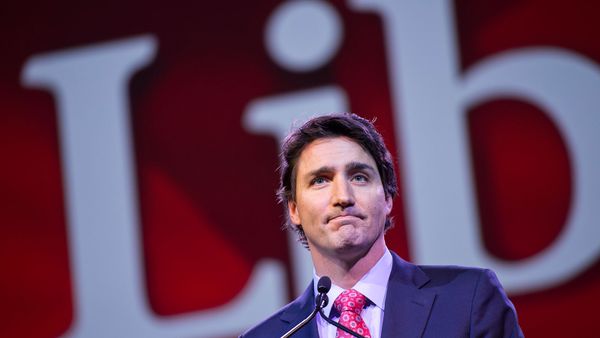 [http://127.0.0.1/wp/2015/justin-trudeau-accuses-conservatives-of-stoking-fear-against-muslims/justin-trudeau/] (March 9, 2015) – Prime Minister Stephen Harper and the Conservative government are stoking fear and prejudice against Muslims, said Liberal Leader Justin Trudeau tonight at a Toronto gathering organized by the McGill Institute for the Study of Canada. “These are troubling