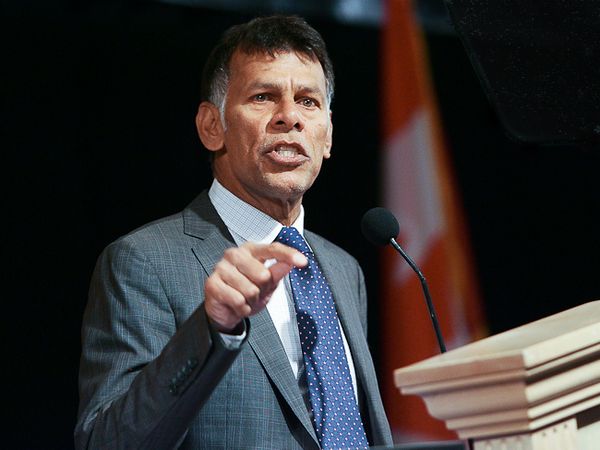 [http://127.0.0.1/wp/2014/hassan-yussuff-new-president-of-canadian-labour-congress/2012_iso_hassan_yussuff_clc/] (May 25, 2014) – On May 8th, delegates to the Canadian Labour Congress convention in Montreal elected Hassan Yussuff as President in a contested election. Yussuff defeated incumbent Ken Georgetti, who has been CLC President since 1999. The