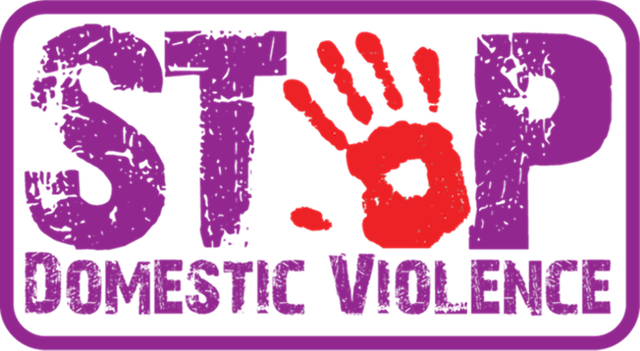 [http://127.0.0.1/wp/2013/domestic-violence-dvd-released/stop-domestic-violence/] (December 11, 2013) – A new DVD to raise awareness on domestic violence was released at a special screening on November 26 at York Regional Police, District 5 Headquarters in Markham, Ontario. “The project originated with a conversation between Reverend Earl Smith