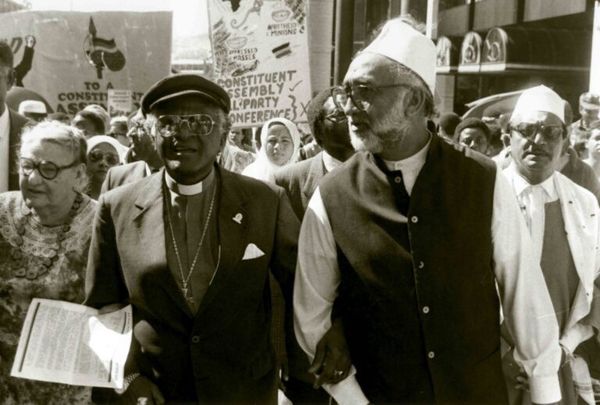 Muslims are paying tribute to Archbishop Desmond Tutu who passed away on Sunday, 26th December, 2021 at the age of 90. “Bishop Tutu was a critical and moral voice during the struggle and post-apartheid democracy. He was a voice for the oppressed of this world and today we pay homage
The Dalai Lama(September 24, 2009) – The Dalai Lama will be in Vancouver, September 27-29, 2009 to attend the Vancouver Peace Summit: Nobel Laureates in Dialogue organized by Dalai Lama Center for Peace and Education. Joining the Dalai Lama will be six Nobel laureates including Archbishop Desmond Tutu, Jody Williams,