Toronto Muslims raised $100,000 for anti-poverty initiatives across the city at an open-air Friday prayer service held at Nathan Phillips Square outside of City Hall this past Friday.

“Thank you for joining us this year to support this front line of care,” Daniele Zanotti, President and CEO of United Way Greater Toronto, told the large gathering. “You are standing with 200,000 other donors across the GTA, not in my way or your way, but in a United Way together ensuring that people across this region have the basics – bread, a roof, a friend – and together giving stories of hope.”

The Muslim Association of Canada (MAC) organized the ‘Hope & Prayer in the 6IX’ event in support of the Annual United Way of Greater Toronto fund raising campaign and it was supported by other Muslim charities.

“In this place we love, one of the most livable cities in the world, this place we love is also the child poverty capital of Canada, the income inequality capital of Canada and behind all the headlines is unignorable poverty that is dividing us,” added Daniele Zanotti. “But behind all the headlines is also a network of 270 agencies in Toronto, Peel and Durham Region, every day stitching help and hope together to more and more people.”

Toronto Mayor John Tory spoke of the significance of having the Muslim Friday service (Salaatul Jumuah) in the public square outside of City Hall.

“To have this Friday prayer taking place here today is something very special,” said Mayor Tory. “Today is important because I hope it increases understanding. When the idea was brought of doing a Friday prayer here in Nathan Phillips Square and connecting it to some type of community cause, I was instantly enthusiastic about it because one of the things I believe very strongly as someone who knows this community is that we need to increase understanding of what Islam is about and what it is not about.”

“I have come to understand because I have seen it in front of my eyes, time after time, that it is very much about contributing to a stronger community, people doing good things for others, caring for others. I have seen it especially at Ramadan time but also at many other times of the year,” added Mayor Tory. “I think it is important that we have the prayer service here to underline that message, to increase that understanding and, as well to make sure that people have a recognition of the fact that this community is playing such a large role, each and every day, in so many different corners of our community building a strong, fair, inclusive city.

Shaikh Abdalla Idris Ali, a well-known religious leader, delivered the sermon in which he encouraged the gathering to be generous in support of the campaign. 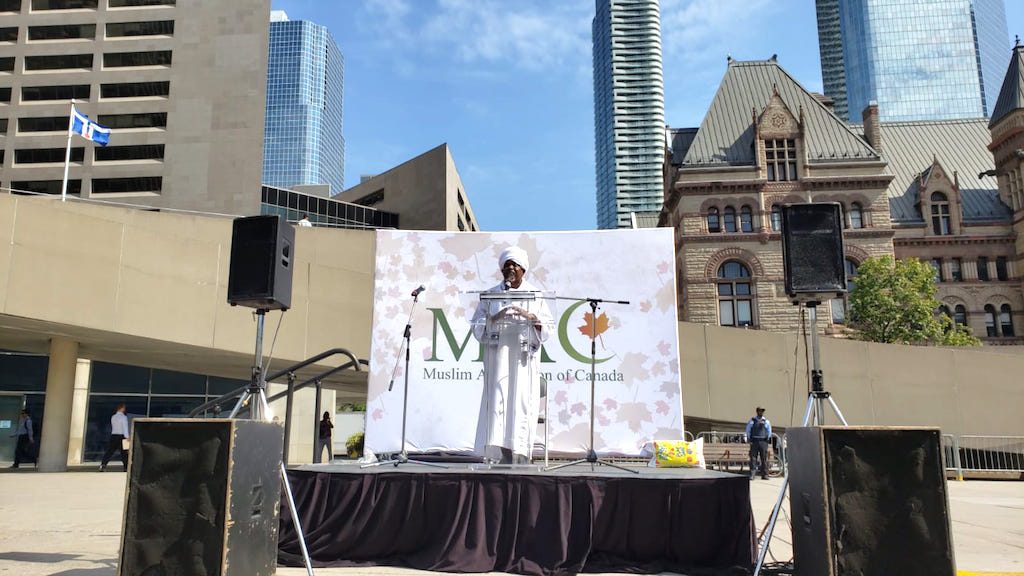 Ahmed Hussen, Federal Member of Parliament and Minister of Immigration, Refugees and Citizenship, told the audience that this public event is a tangible response to the Islamophobic narrative that seeks to exclude Muslims.

“It is up to Canadians to come together to tackle the challenges of poverty, to tackle the challenges of homelessness, and food insecurity. I have seen the example of the Muslim community, from coast to coast to coast, contributing so much to tackling those very problems. I join the Mayor in saluting the Muslim community for stepping above and beyond the call of duty to respond to their fellow human beings and contribute to Canadian society to make sure we live up to our ideals of caring for our fellow human beings,” said Minister Hussen. 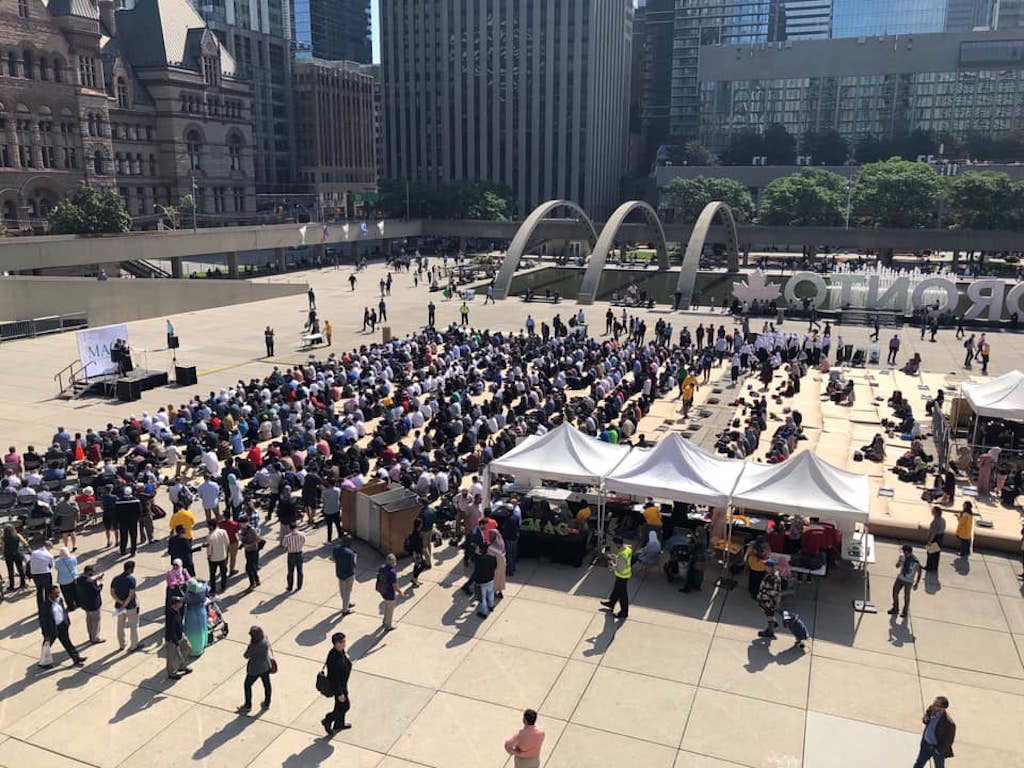 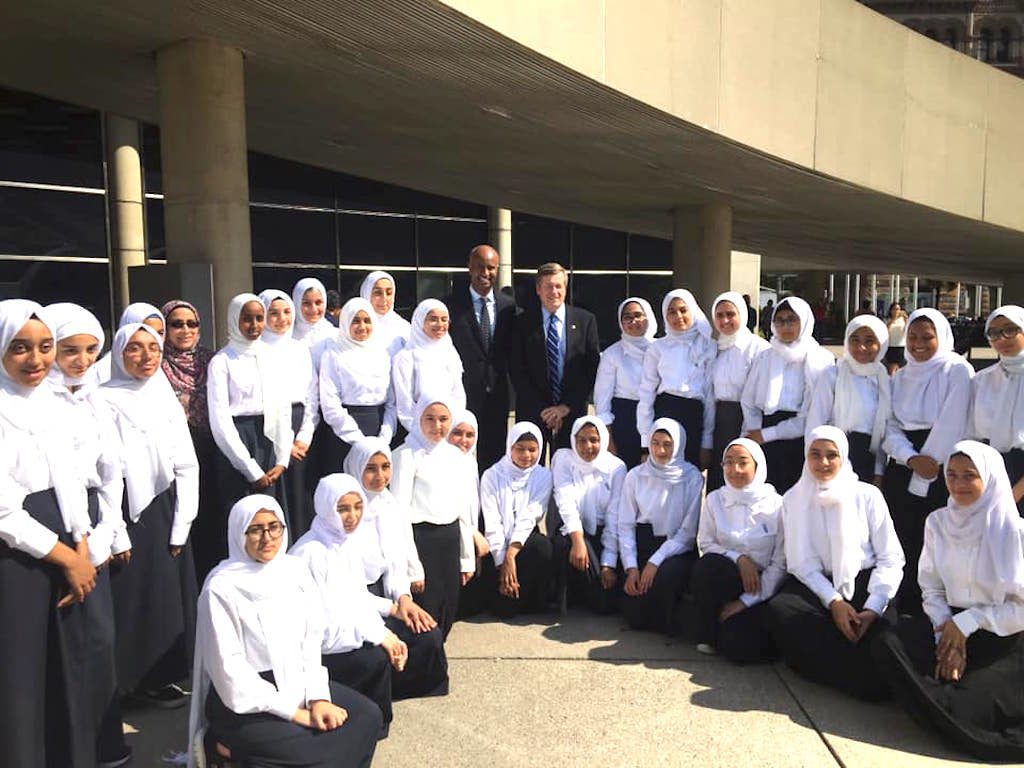 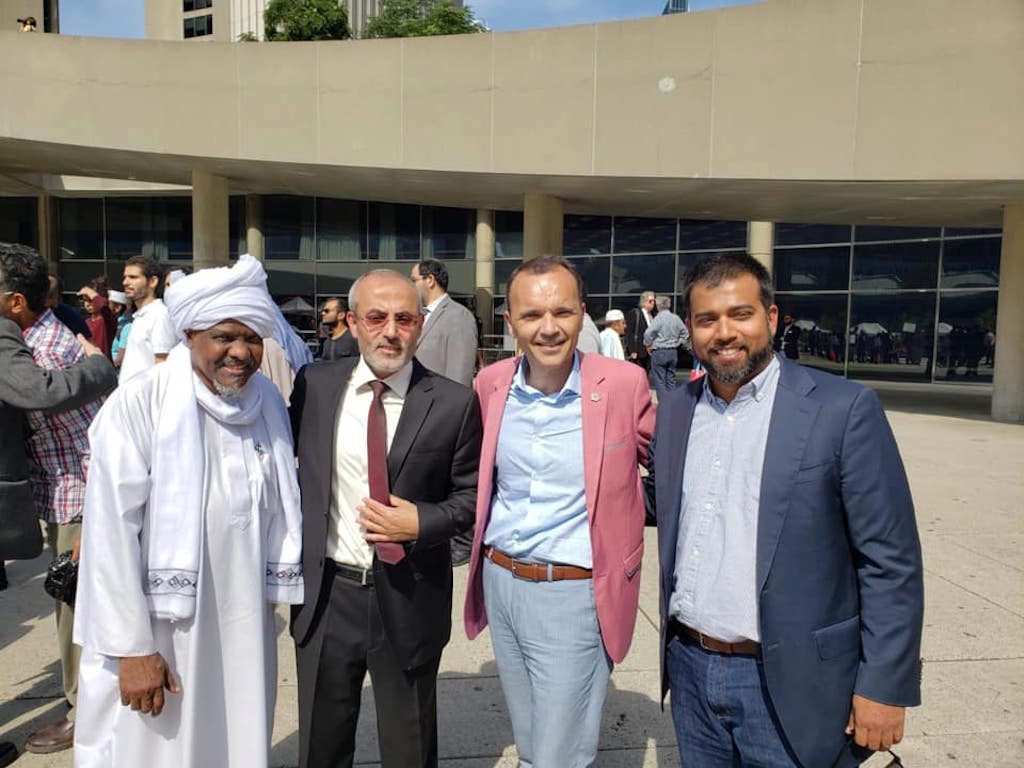 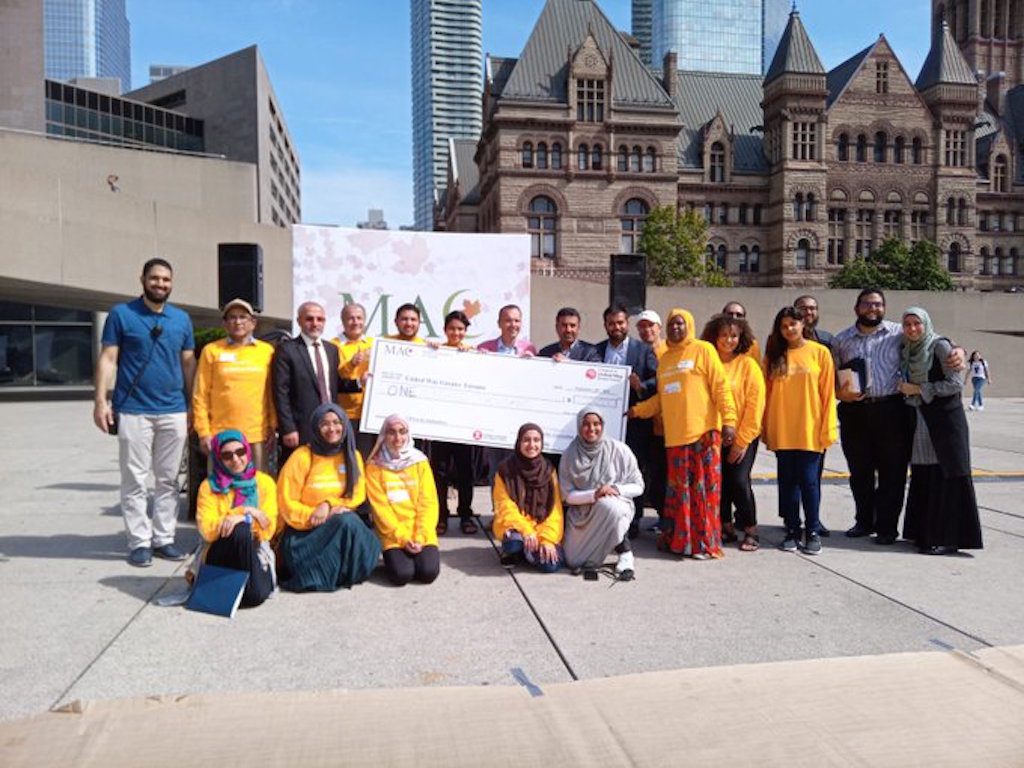