Hundreds of people came out on Friday night in cold drizzling rain outside Toronto City Hall holding signs that read “United Against Islamophobia,” “We Care New Zealand,” and “Humanity Against Terrorism.”

“To think that a mosque, a place of peace, tranquility, reflection, and meditation becomes a place where people are targeted simply because of their faith is horrifying and we can’t let that happen in Canada or anywhere around the world,” Ahmed Hussen, Minister of Immigration, Refugees and Citizenship Canada told the crowd at the vigil.

“We are here today to stand with our Muslim community and to make it clear that you have our unwavering support,” he said.

“That’s what we do here in Toronto, we support each other. I want each and every member of our city’s Muslim community to know that your city supports you, your city is dedicated to protecting you and your city respects and embraces you, just as Toronto embraces people of all backgrounds.”

Nadia Hasan, Deputy director of the National Council of Canadian Muslims (NCCM) told the crowd that the massacre in Christchurch was devastating, “but it’s not shocking to us.”

“It’s not shocking to us because of what we see and hear every day on the job,” she said.

The victims were just regular people added Hasan, “and that’s exactly what the killer didn’t see.”

“He didn’t see them as human beings with every right to live,” she said. “Enough is enough.” 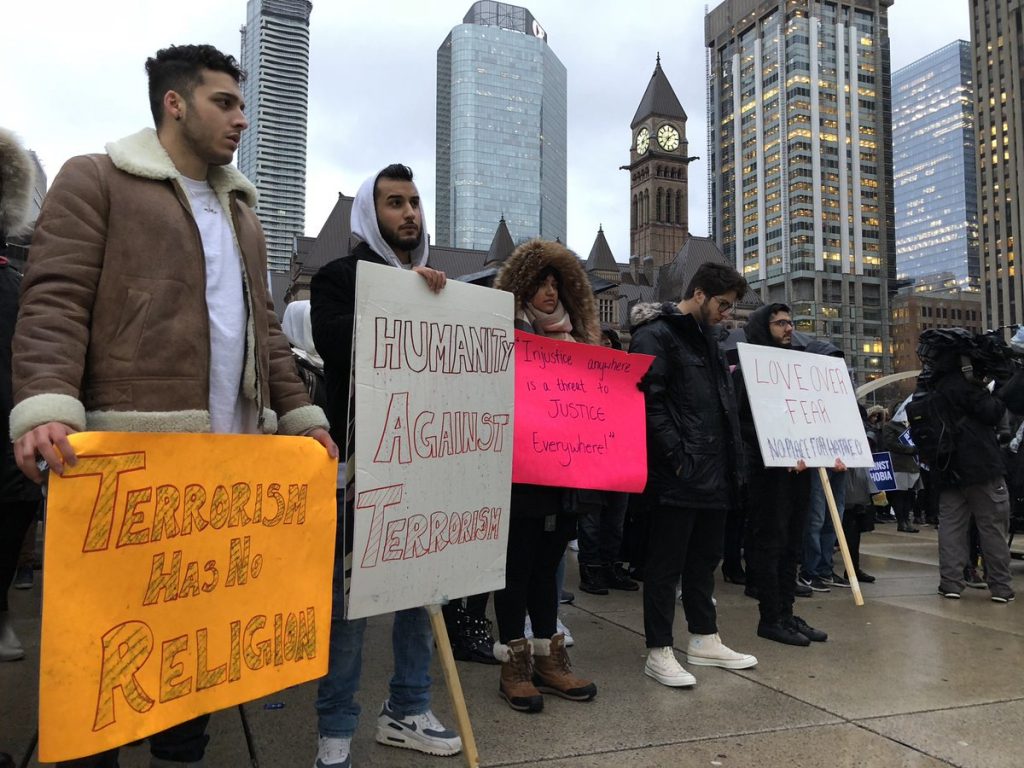 Prime Minister Justin Trudeau condemned the attack as well and offered condolences to the families of the victims.

“We extend our deepest condolences to the families and friends who lost loved ones in this senseless tragedy,” said Prime Minister Trudeau. “To the people of New Zealand and to Muslim communities around the world: you are in our hearts and minds. We join in your grief and stand with you at this incredibly difficult time.”

The Prime Minister went on to offer support to Canadian Muslims and to condemn Islamophobia.

“Far too often, Muslims suffer unimaginable loss and pain in the places where they should feel safest. Canada remembers too well the sorrow we felt when a senseless attack on the Centre culturel islamique de Québec in Ste-Foy claimed the lives of many innocent people gathered in prayer,” he said.

“To move forward as a world, we need to recognize diversity as a source of strength, and not a threat. Last night’s victims were fathers, mothers, and children. They were neighbours, friends, and family members. As with every life taken too soon, the full measure of their loss will never be known.”

“Canada condemns this attack, and will continue to work closely with New Zealand, our close partner and friend, and others to take action against violent extremism. Hate has no place anywhere. We must all confront Islamophobia and work to create a world in which all people—no matter their faith, where they live, or where they were born—can feel safe and secure.” 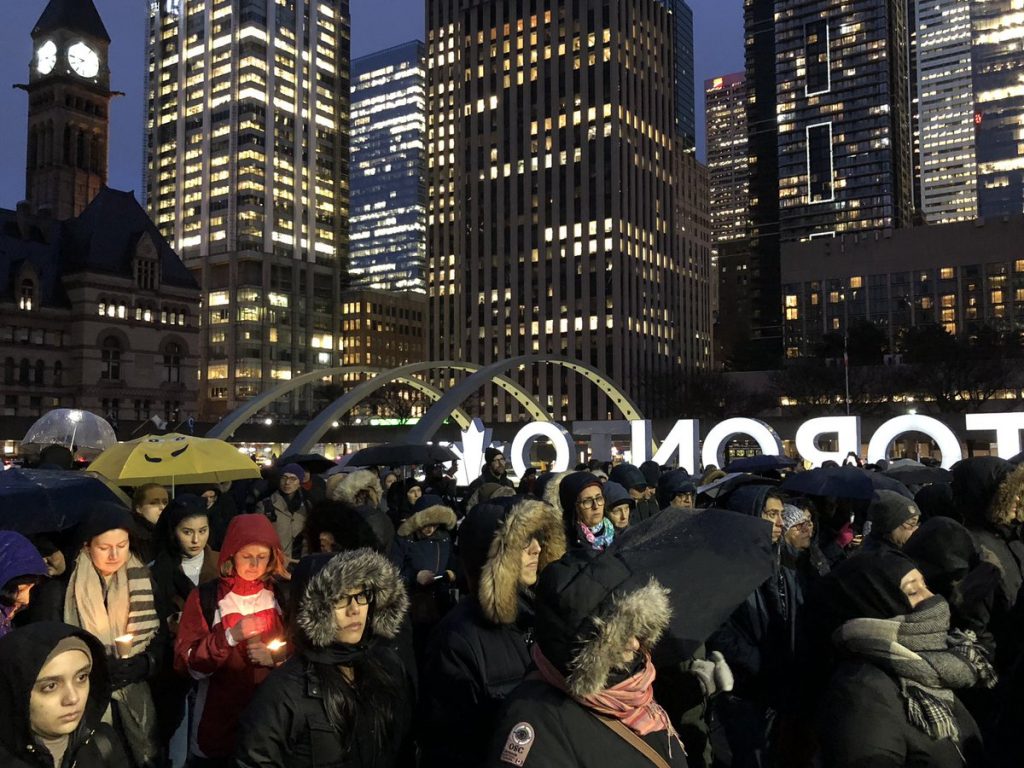 “Our hearts are heavy with sadness for the innocent lives lost and the families devastated by these hateful attacks. We pray for the quick recovery of those injured and for patience for the loved ones of the martyred brothers and sisters,” said NCCM in a statement.

“Canadian Muslims are resilient and in response to this horrifying violence we will continue to stand strong and proud of our faith, our community, and our contributions to this great country.”