The Jewish community, joined by other faith communities in the Greater Toronto Area, formed ‘rings of peace’ at over a dozen Toronto area mosques during the weekly Salaatul Jumuah service in response to last Friday’s mass shooting at two mosques in Christchurch, New Zealand that took the lives of 50 Muslim worshippers and wounded many others.

“The Holy Blossom Community will gather in a ‘ring of peace’ to comfort our friends at the Imdadul Islamic Centre and to stand together in solidarity against hatred,” said Rabbi Yael Splansky of Holy Blossom Temple, Toronto’s oldest synagogue.

The Toronto Board of Rabbis organized the ‘rings of peace’ at 17 mosques.

At the downtown mosque, Masjid Toronto, a group of Jews and Christians encircled the building to show solidarity with Muslims as they arrived for the Salaatul Jumuah prayer service.

“Friday is the Muslim Sabbath, a day of special prayers, so we want to come out and show our support and solidarity for our Muslim brothers and sisters,” said Rabbi Ed Elkin, the Rabbi of First Narayever Congregation.

“We feel as a minority religious group that there is a rise in hatred, sadly, in the last few years, particularly white supremacy. We, the Jewish community has been victims of it, the Muslim community have also been victims. We realize we have a shared interest in support each other and beyond that, from a religious point of view, we’re all children of God, we’re all created in God’s image, and even just as human beings you want to show love and support.”

Reverend Maggie Helwig of St. Stephen-In-The-Fields Church was at Masjid Toronto and spoke of her relationship with the mosque.

“I’m here to show my support and solidarity for the people at the Masjid in particular, many of whom are friends of mine, they do a meal for the homeless at my church, we have a long relationship,” said Reverend Helwig.

Toronto Mayor John Tory joined a ‘ring of peace’ ceremony at the Islamic Foundation of Toronto, one of the city’s oldest mosques and largest congregations.

“I am proud to join Christian and Jewish people from across the city showing their love and support for members of Toronto’s Muslim community by forming ‘Rings of Peace’ around mosques including the Islamic Foundation of Toronto,” said the Mayor.

He later sat down with members of the mosque to listen to their concerns and offer his support.

This is the second time that Toronto Jewish synagogues have organized ‘rings of peace’ around mosques, the first was following the shooting at the Quebec City mosque in January 2017.

At that time, Rabbi Yael Splansky of the Holy Blossom Temple started the grassroots, faith-based initiative, prompted by a ‘ring of peace’ that was organized in 2015 in Europe.

In 2015, a group of young Muslims in Norway formed a ‘ring of peace’ around Oslo’s main synagogue following a series of attacks against Jews in Europe.

Toronto Muslims reciprocated and formed ‘rings of peace’ around local synagogues in November 2018 as a show of solidarity with the Jewish community following the mass shooting at the Tree of Life Synagogue in Pittsburgh.

Earlier this week, the Toronto Board of Rabbis issued a statement condemning the mass killing and offered support to the Muslim community.

“The Toronto Board of Rabbis is deeply saddened following the deplorable attacks in Christchurch. We offer our deepest sympathies and heartfelt support to Toronto’s Muslim community, who once again feel the agony of sisters and brothers maimed and murdered during prayer,” said the statement.

“The Jewish tradition emphasizes the sanctity of human life. Every person is created in the image of God and has infinite worth. The violence in Christchurch has no justification and we condemn it fully and completely. To the grieving families, the Toronto Board of Rabbis conveys our solemn condolences. We call on the Jewish community to pray for the complete healing of the dozens of people wounded in these attacks.”

“May we all strive for the day when people of goodwill work together so that human decency can prevail.” 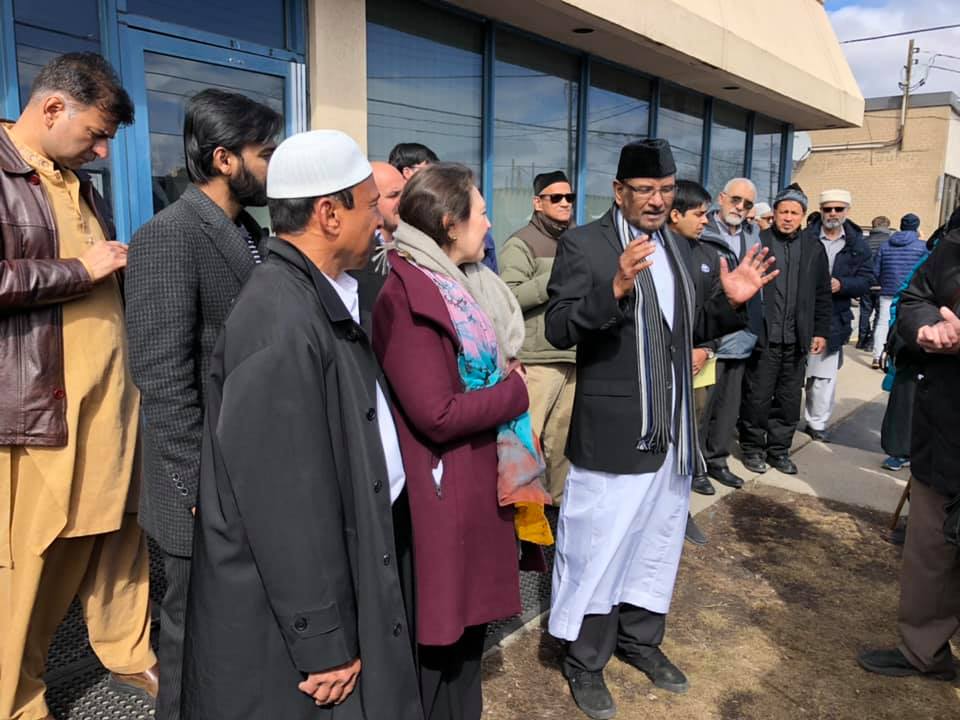 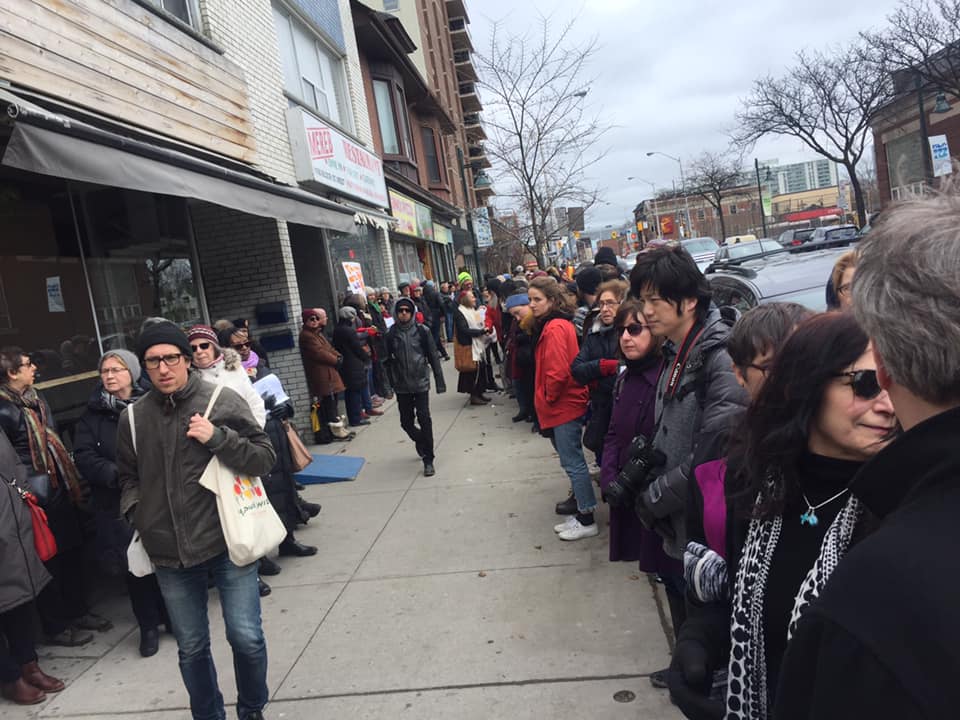 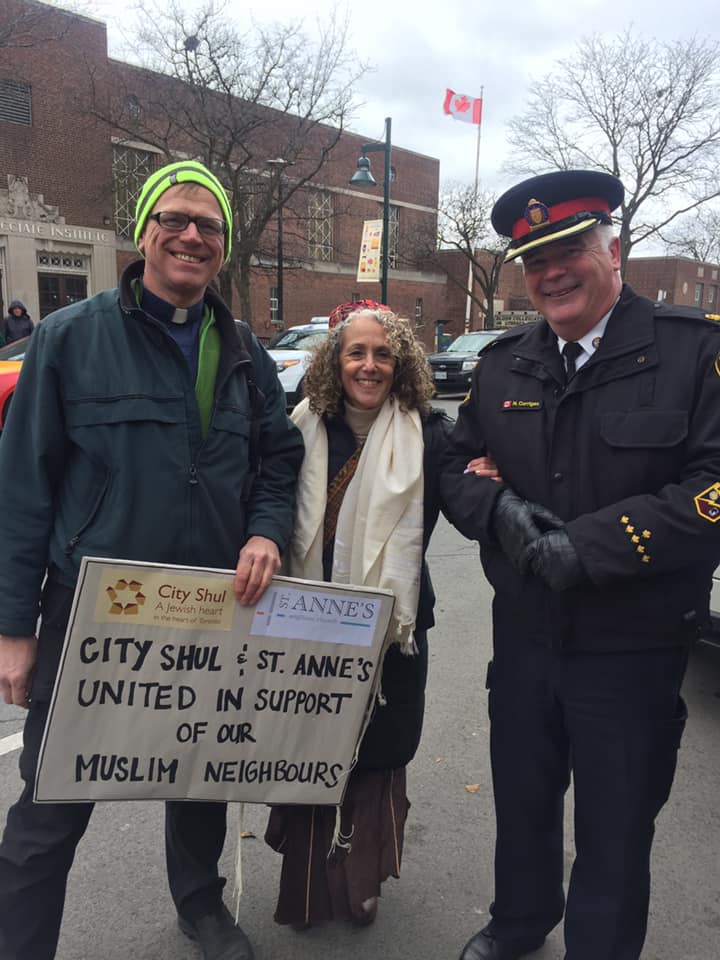 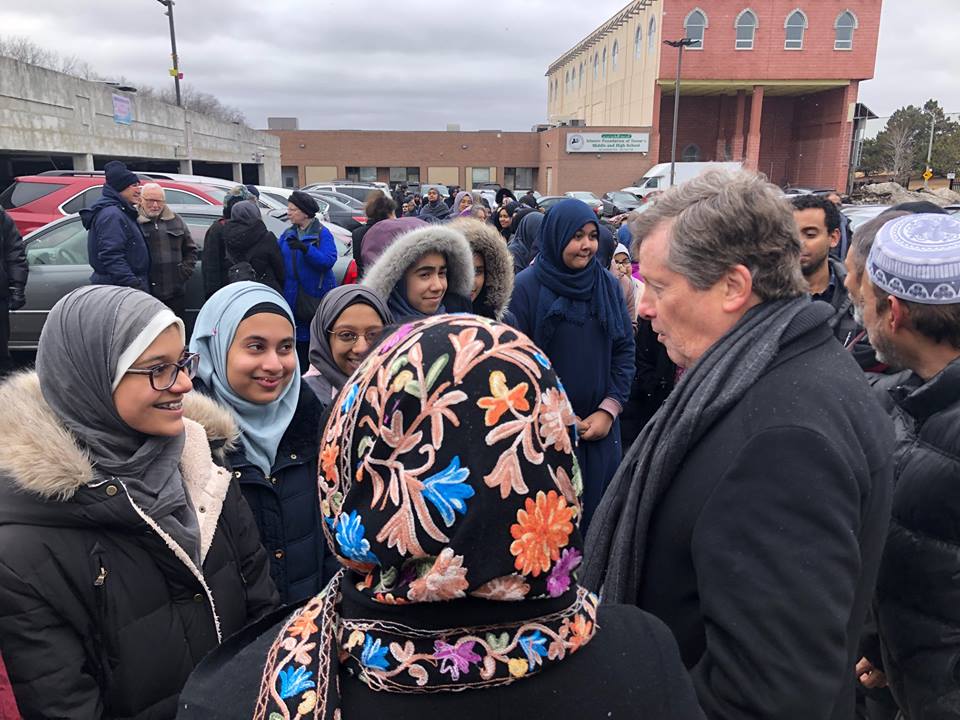 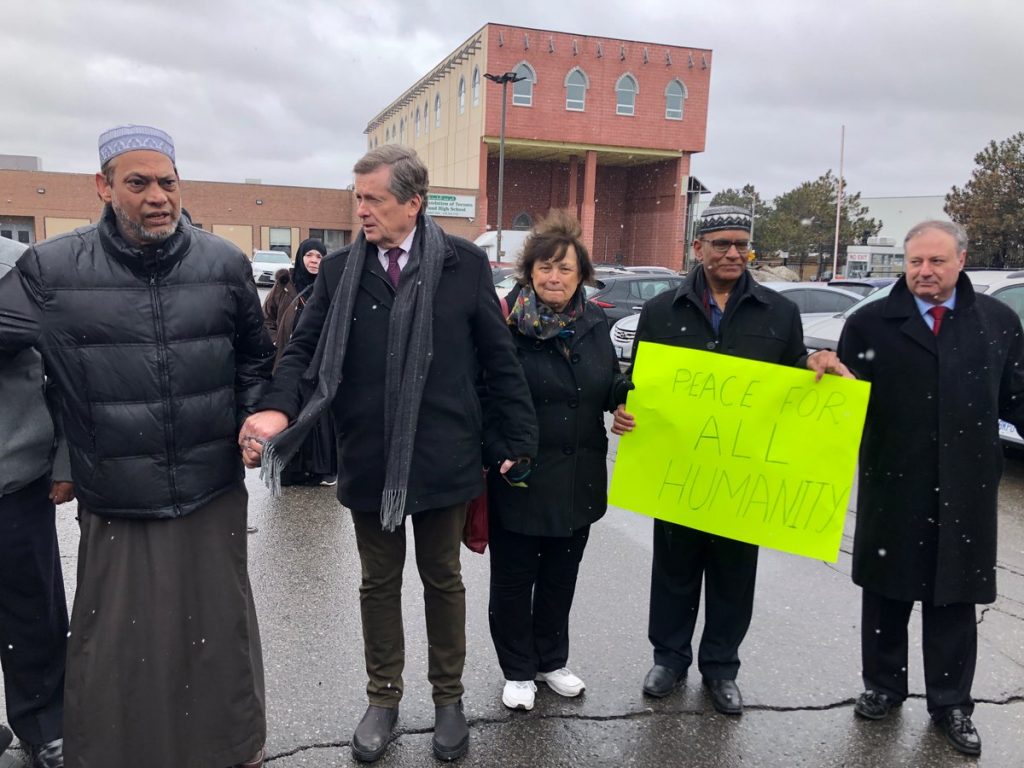 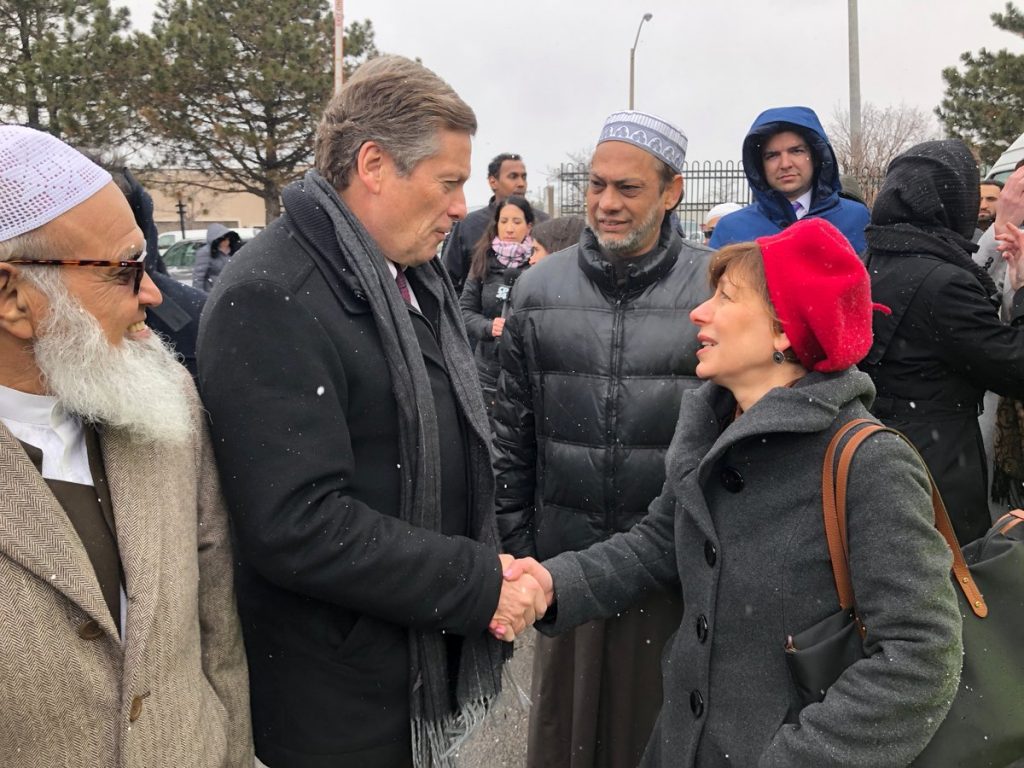 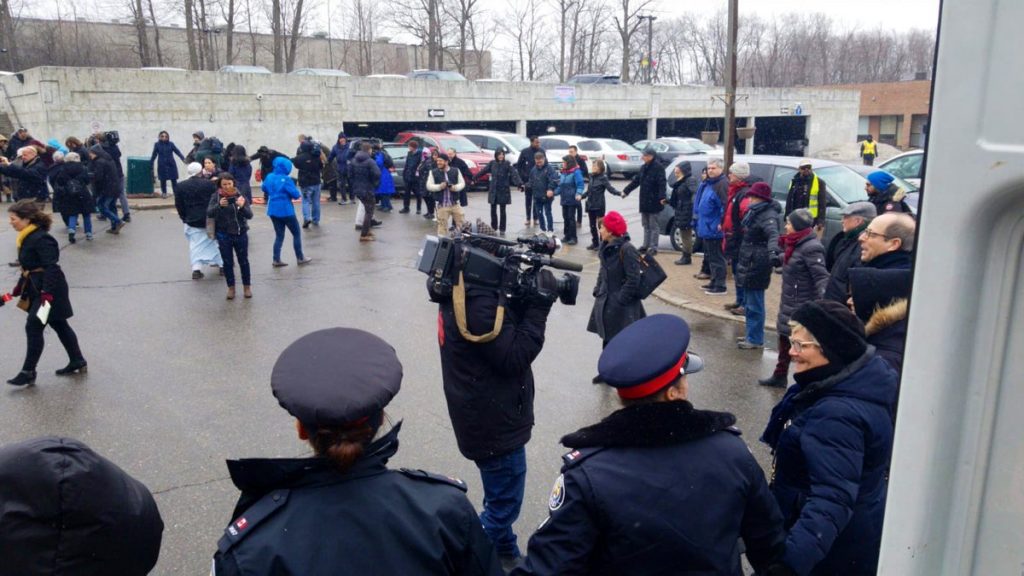 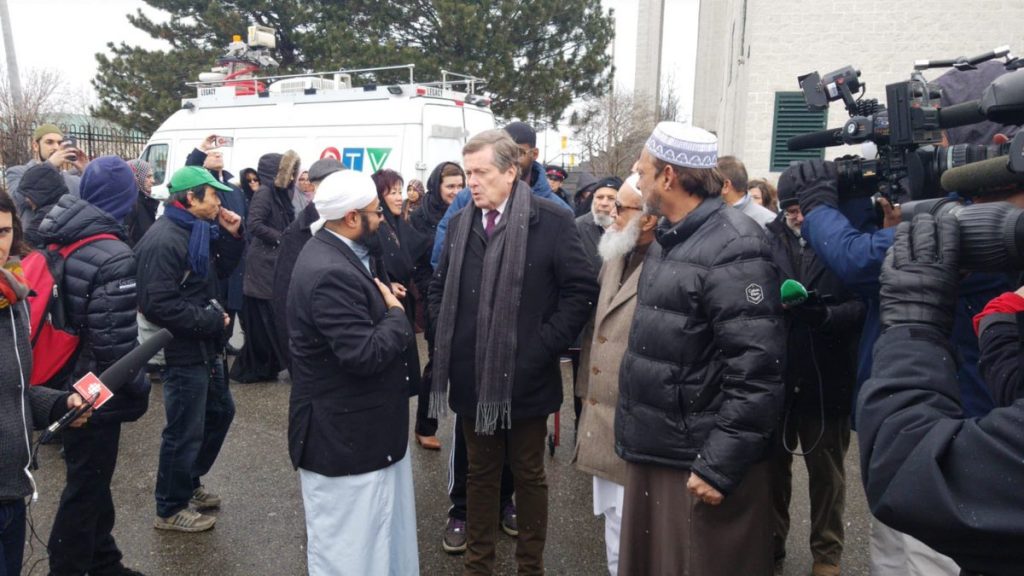 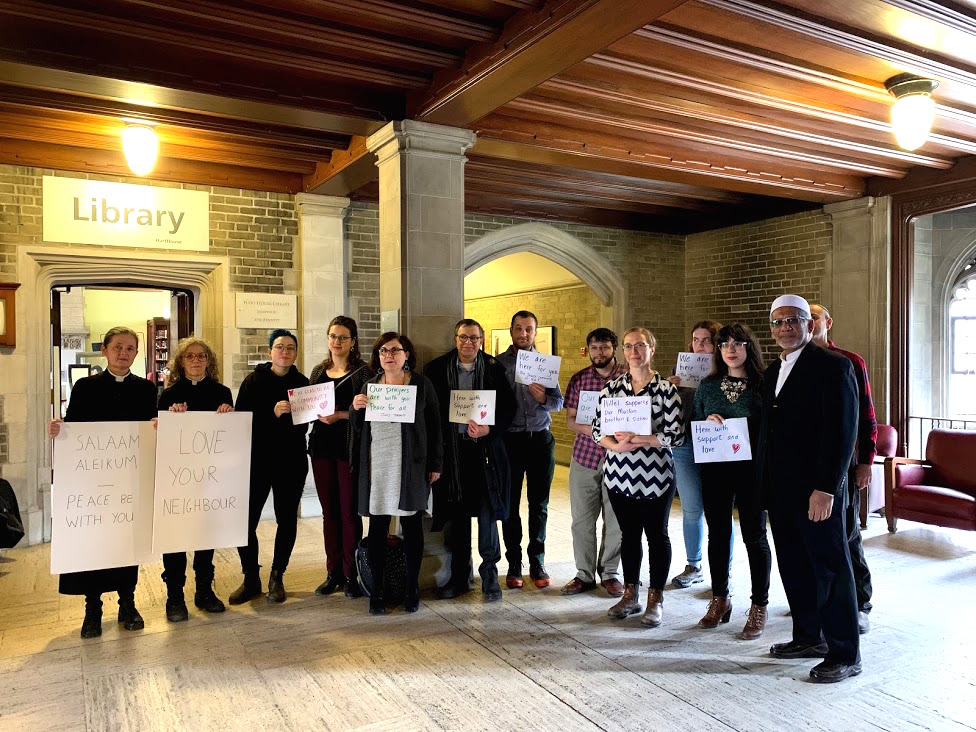 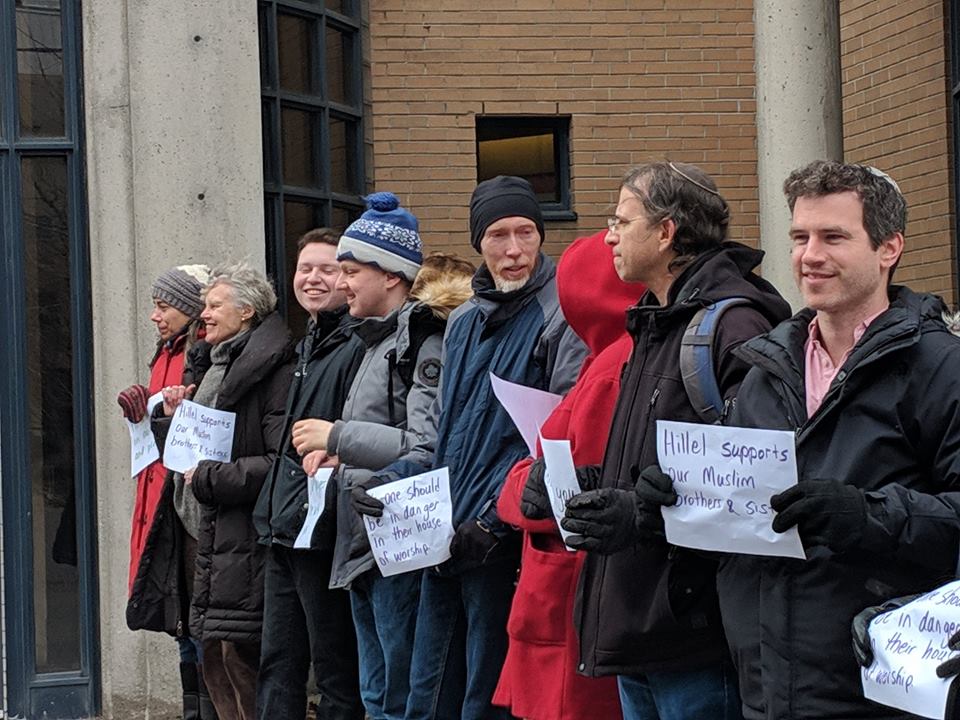 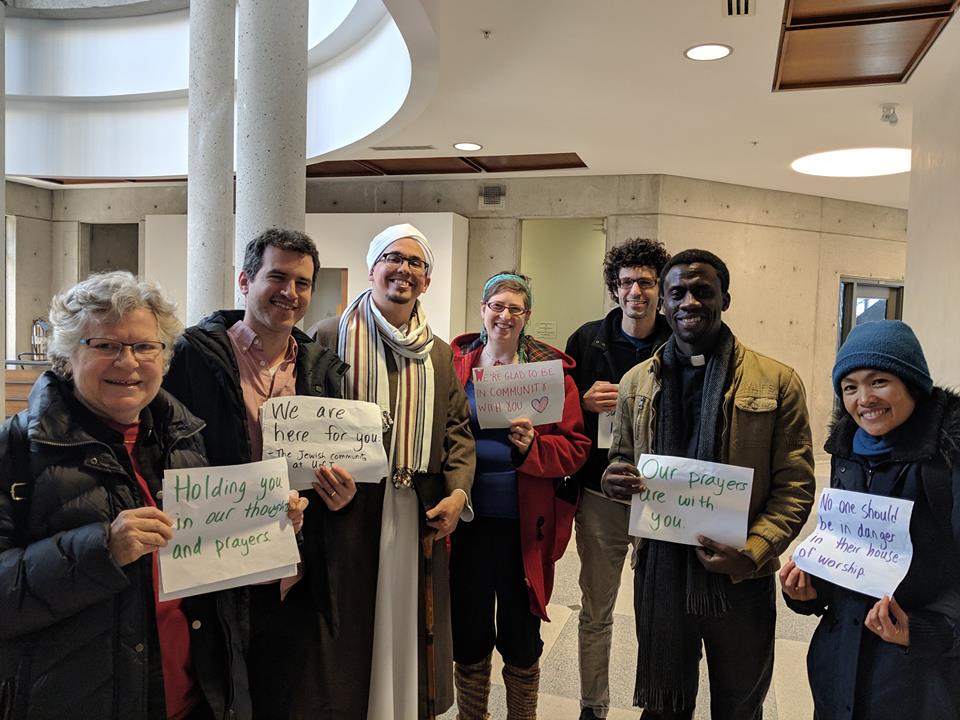 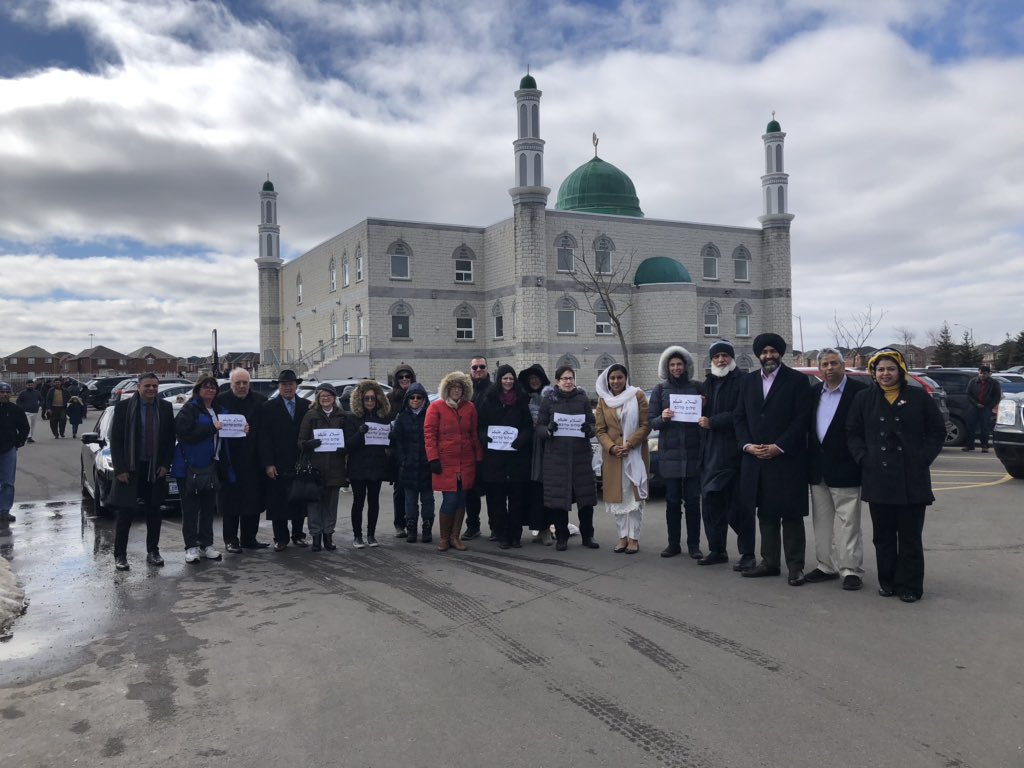 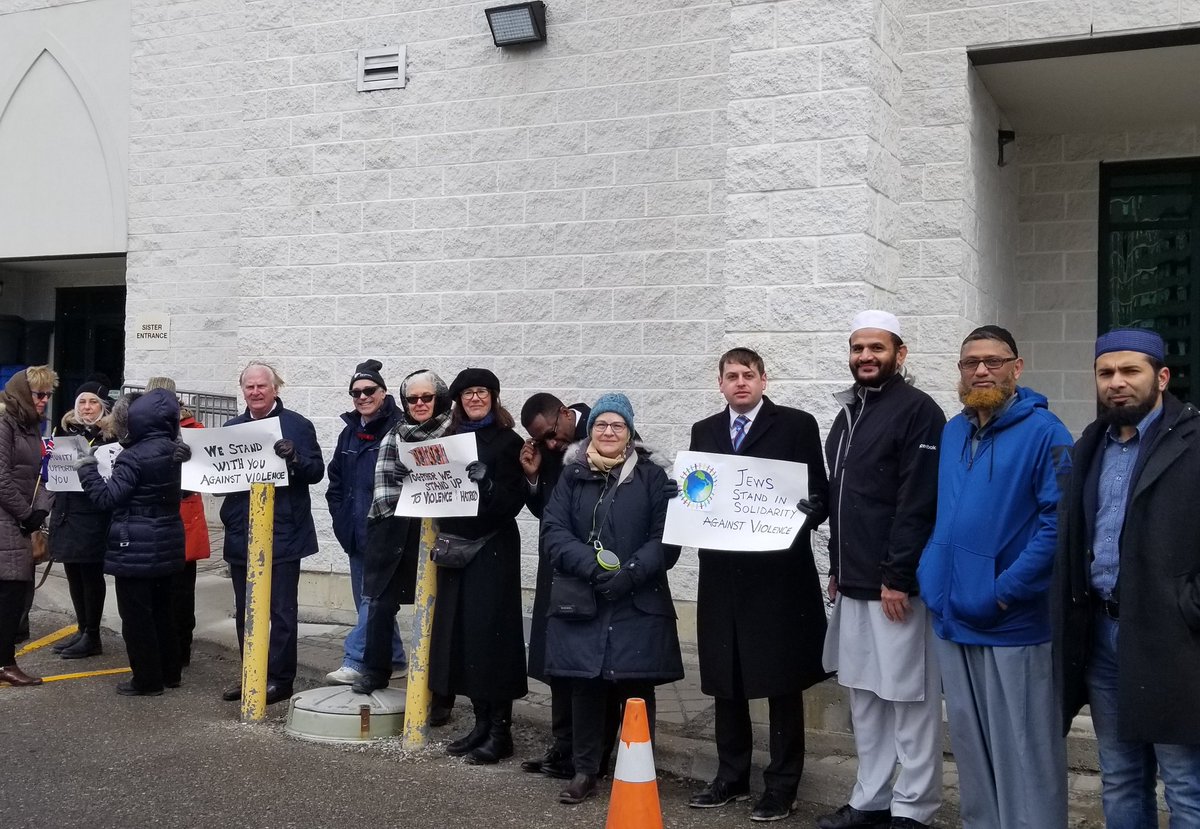 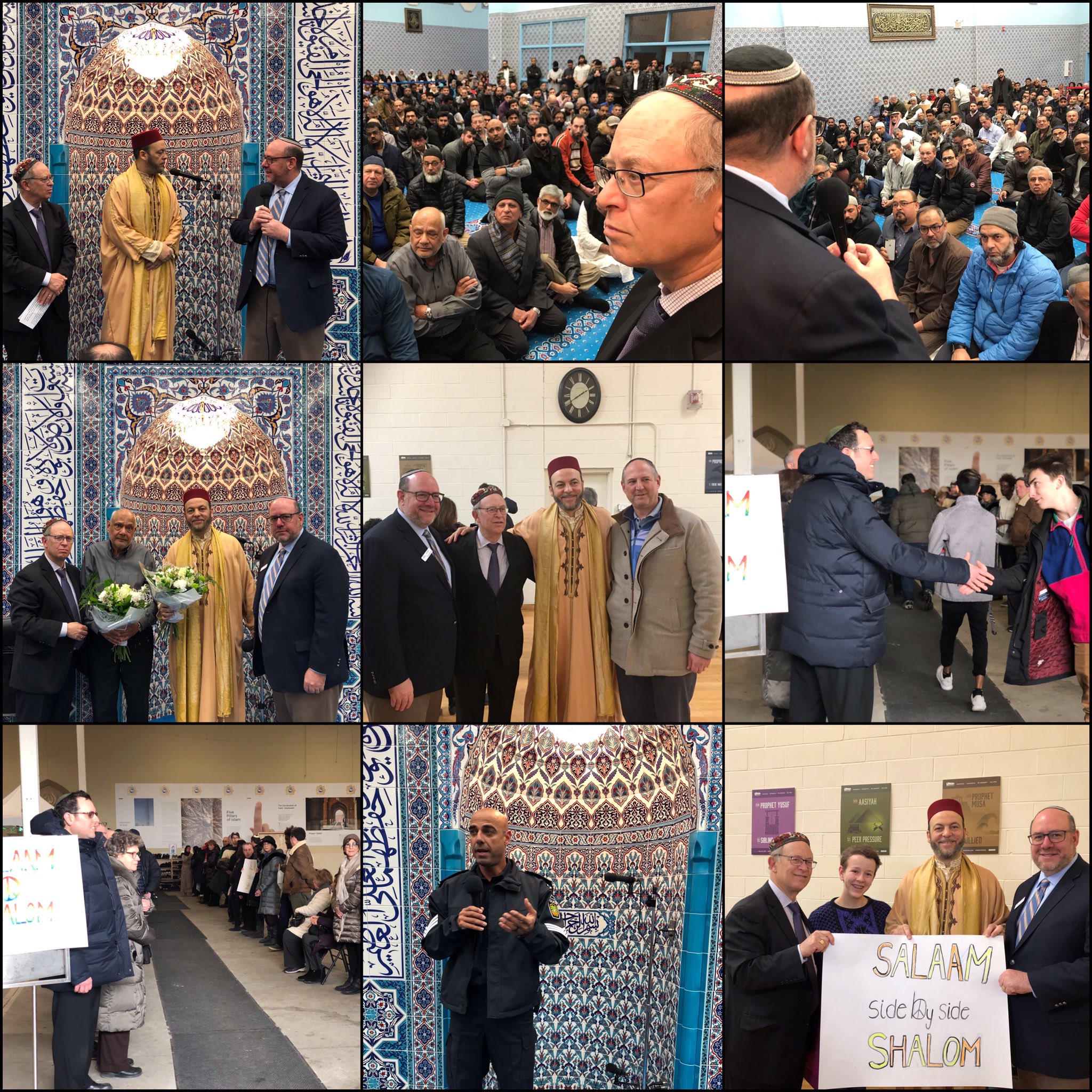