(MISSISSAUGA, ON) – The Anatolia Islamic Centre in Mississauga, Ontario hosted a multi-faith Iftar dinner on May 22, 2019 and local faith leaders joined the congregation to break the fast.

This was the third year that the Mississauga mosque hosted the multi-faith gathering themed ‘Taste of Ramadan.’

“I would like to thank you all for joining us today for the third annual ‘Taste of Ramadan Iftar Dinner’,” said Dr. Asim Hoca, Chairman of the Anatolia Islamic Center, in his welcoming remarks. “We are greatly honored by your presence.”

“We all share the same land, same life and same future,” he added. “The work that we do today will bear fruits for our children tomorrow.”

Dr. Hoca spoke of the need for religious communities to stand together and support each other at a time when there are terrorist attacks on houses of worship and the rise of hatred.

“An attack on any faith community is an attack on all of us,” noted Dr. Hoca. “Earlier this month, Anatolia Islamic Centre had the honor of being part of a peace ring around St. Peter’s Anglican Church in Erindale and I thank the people of the church who are with us today. We went there in solidarity with the Christian community in the city following the terrorist attacks on the churches in Sri Lanka.”

Religious leaders from the Sikh, Hindu, Jewish and Christian communities reflected on fasting within their religious traditions and brought greetings to the Muslim community on the occasion of Ramadan.

“There is no difference between one human being and another human being,” said Michael Lublin, a leader from the Jewish community. “We are all the same, we are all the children of Allah.”

“After Pittsburgh and Christchurch and Sri Lanka – we are living in a world of darkness and fear,” he added. “As one people under Allah we have to remain unified and we have to stand up and call out the forces of evil which are, right now in our world, threatening the forces of good.”

“When this Jewish man stepped foot in a mosque the very first time, many members of the mosque came over to me afterwards and asked me, ‘how did it feel to be a guest inside our mosque?, how did we treat you as a guest?’, and my answer was that, frankly I didn’t feel like a guest but I felt like I came home.”

Reverend Alex Wilson, Pastor at St. Stephen’s Presbyterian Church in Scarborough, spoke of his personal experience with fasting and he encouraged the audience to go out and interact with other religious communities and see how they live out their faith.

“I have found myself going to mosques frequently and making, what I think is a very important spiritual commitment that is a part of all faiths which is fasting,” said Rev. Wilson. “So I have fasted for the past three Ramadans. I think that there is something to be learned from the practice of fasting,”

“Faith is something that can really unite us and I encourage all people of faith to go and explore other faiths – to go to their high holy times, whether it is Ramadan or Christmas or Passover – to go and fully participate with those communities because as you are doing that you are building friendships.”

The evening concluded with a number of individuals being recognized for their contributions in various fields and for advocacy on behalf of the Muslim community.

Anatolia Islamic Centre (AIC) was established by Turkish Canadians in 1998.

According to the organization, “Our goal is to create a highly-esteemed organization that leads in advocating for the religious, moral and spiritual values of the Muslim society in Canada and to contribute to peace and tranquility for all mankind, and to be a prestigious mediator on Islamic issues.”

The Regional Municipality of Peel is a regional municipality in Southern Ontario, Canada.

It consists of three municipalities to the west and northwest of Toronto: the cities of Brampton and Mississauga, and the town of Caledon. 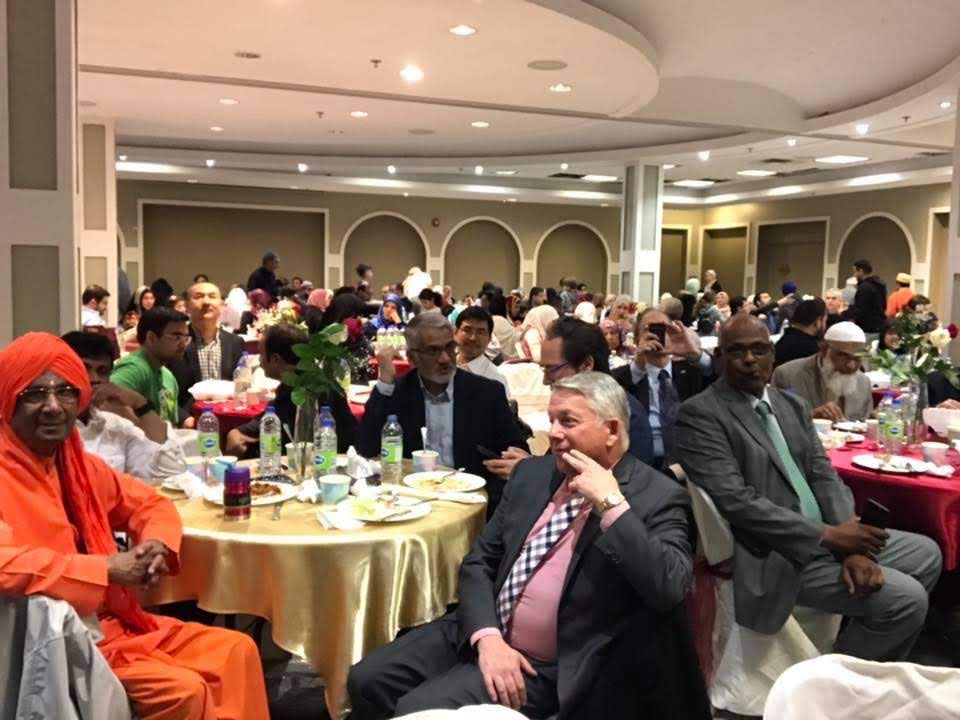 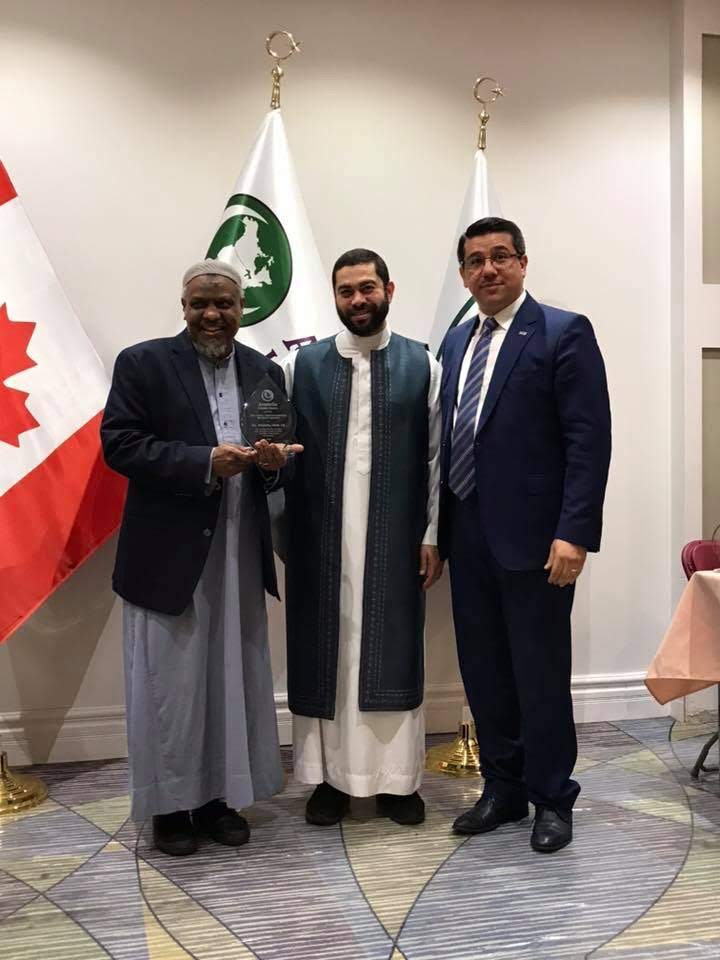 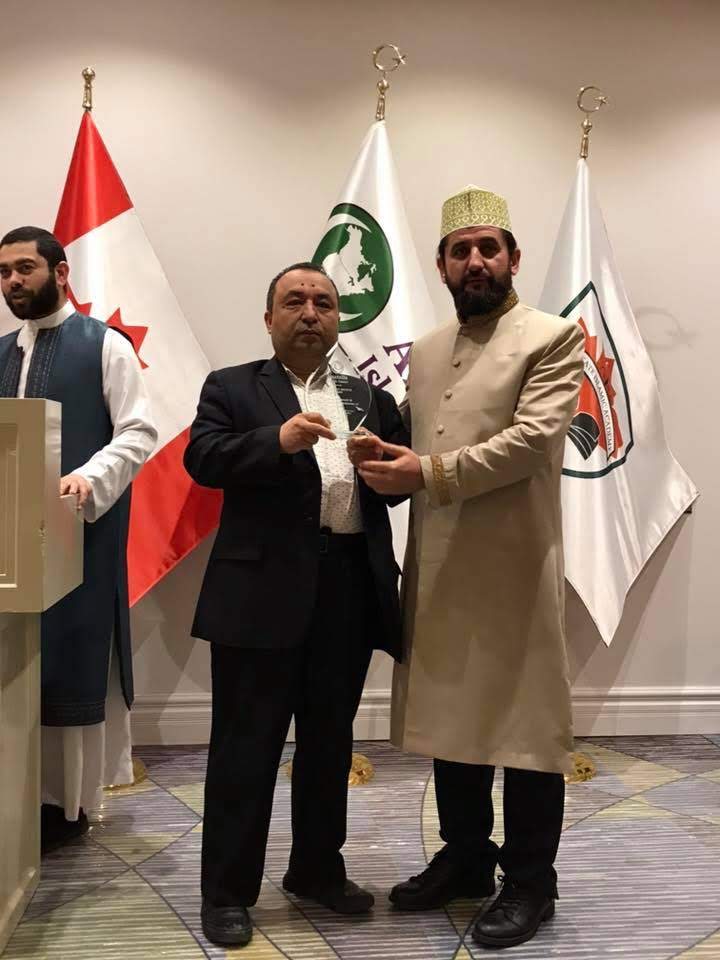 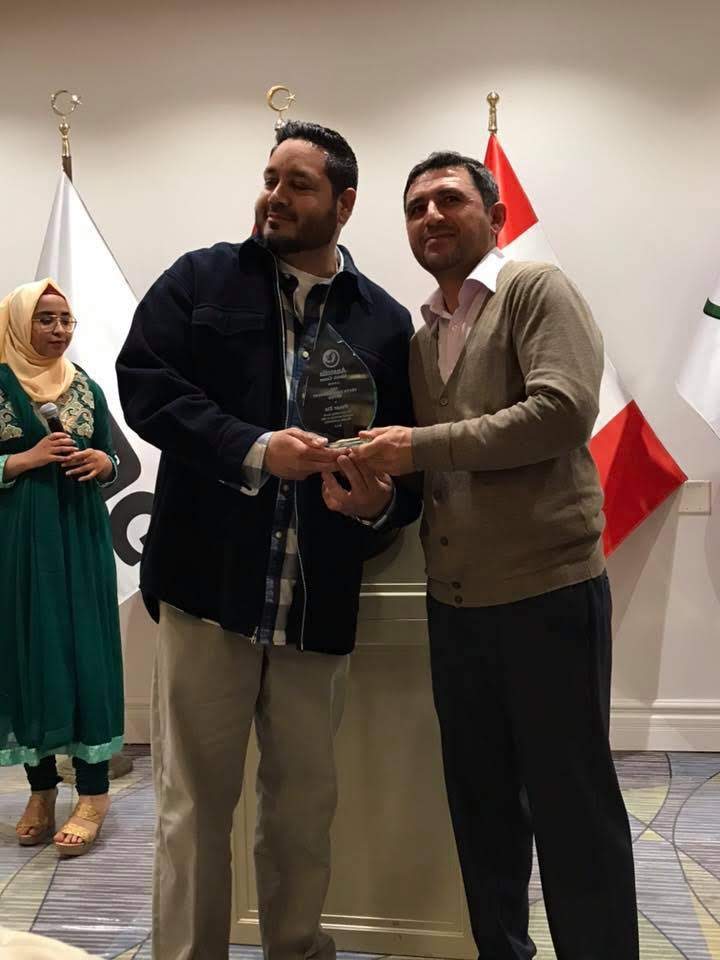 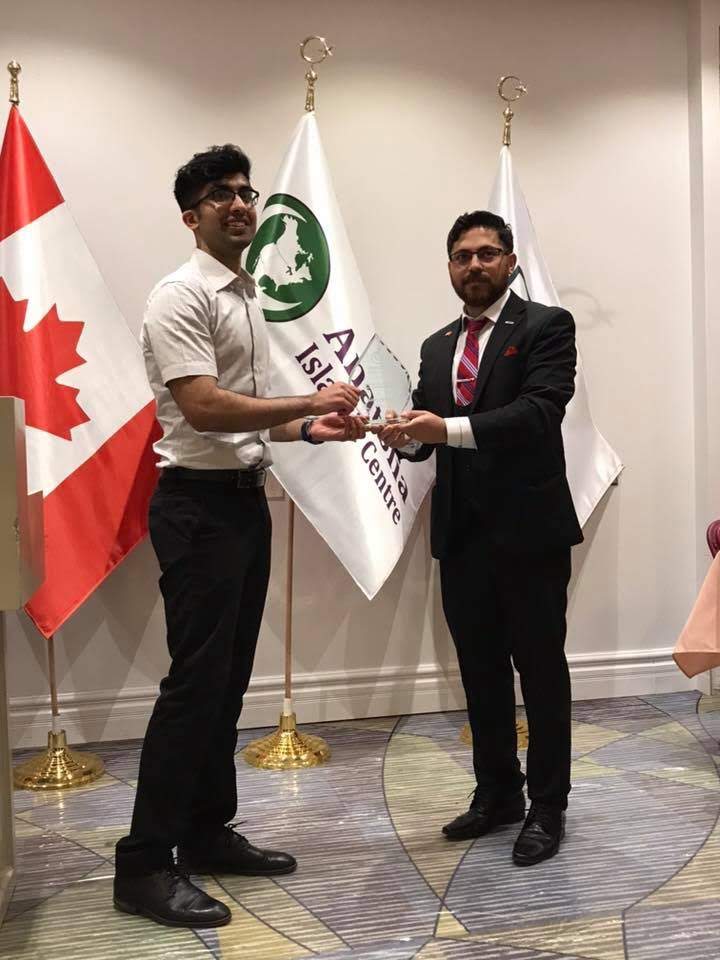 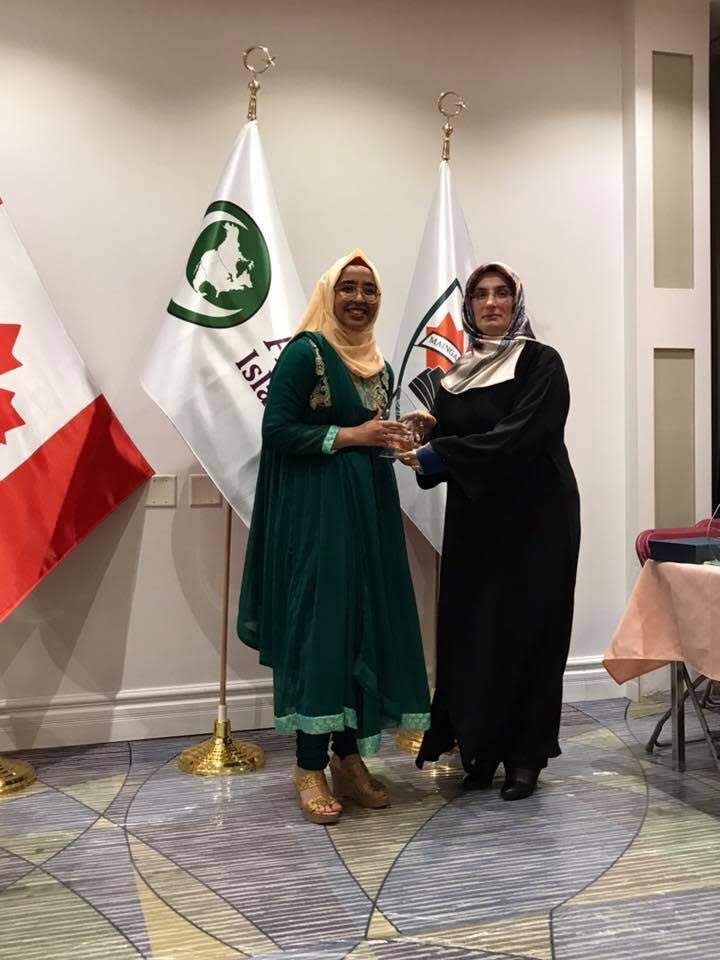 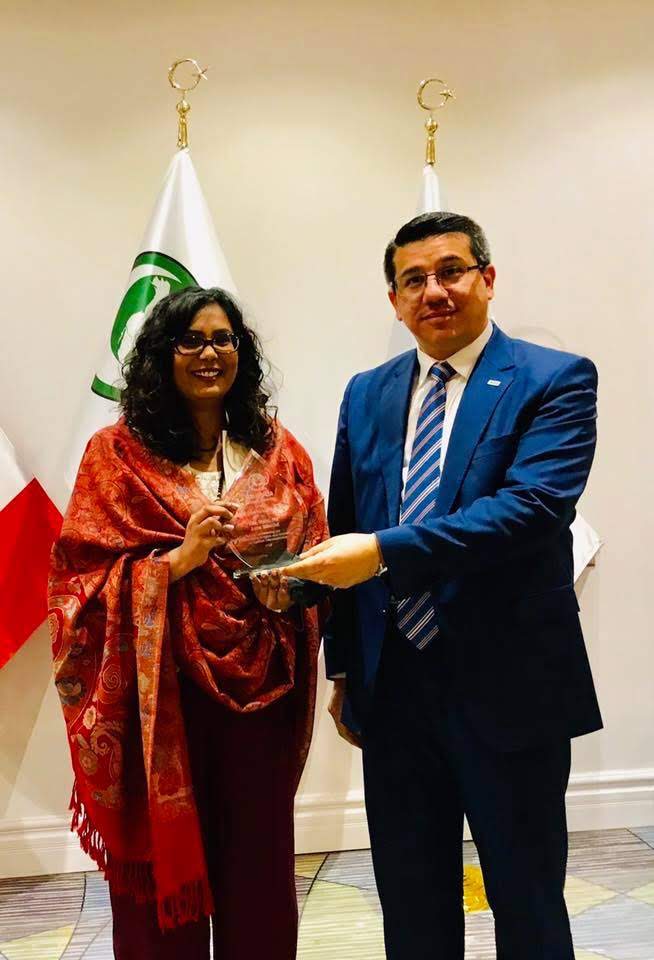 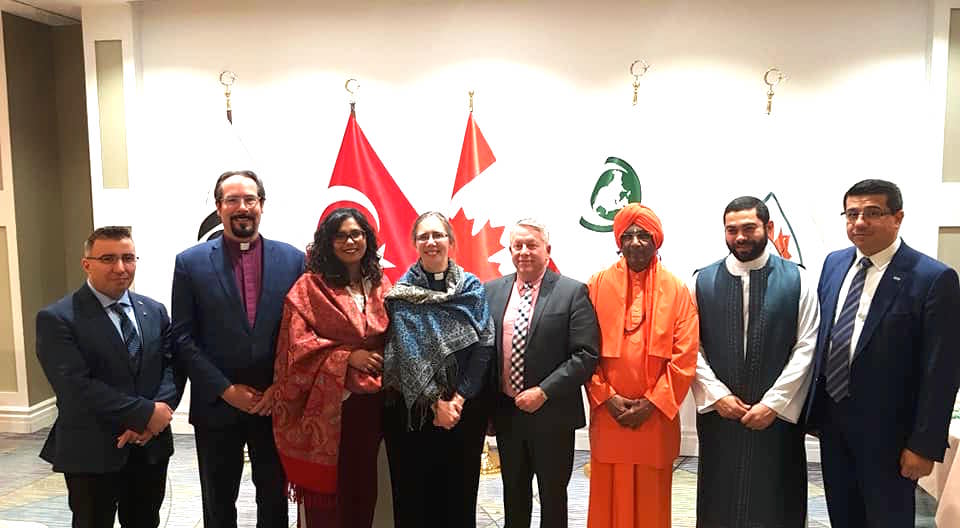 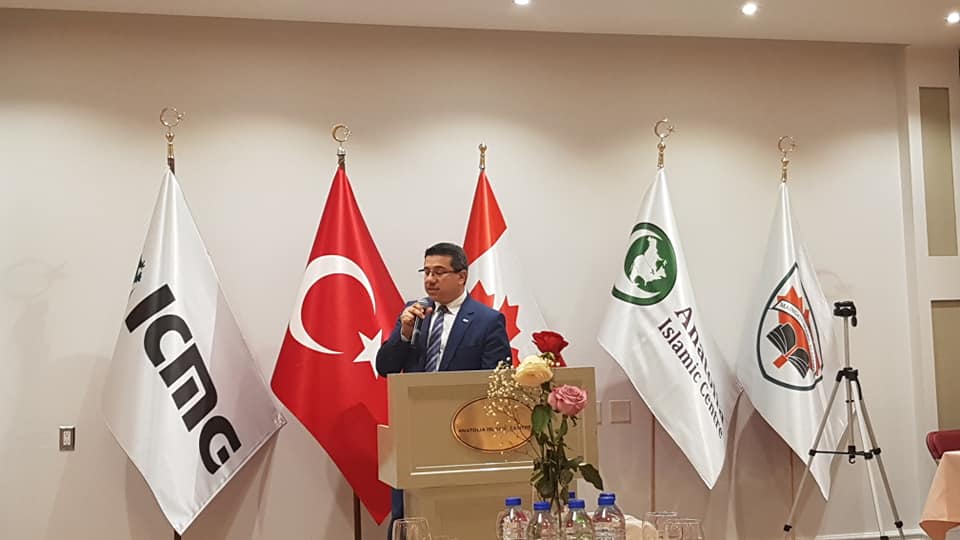 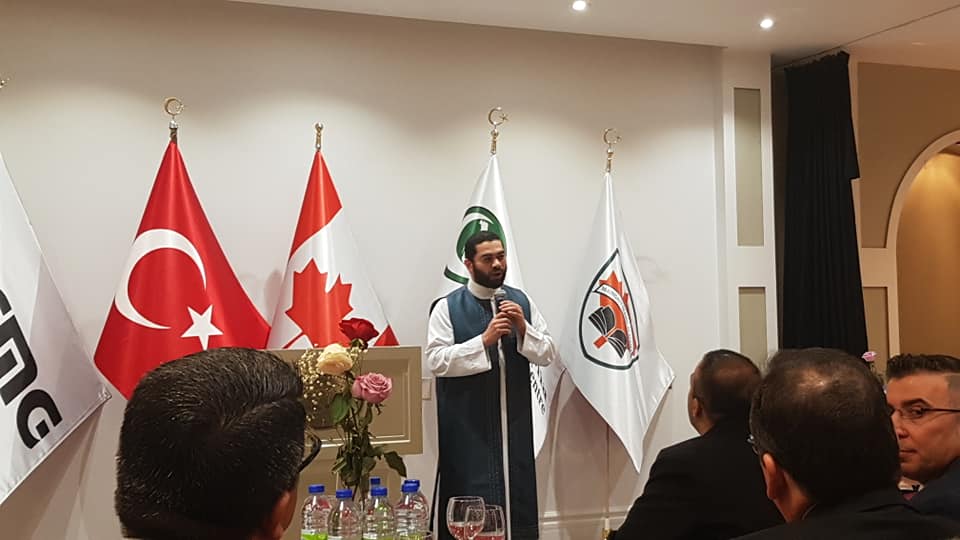 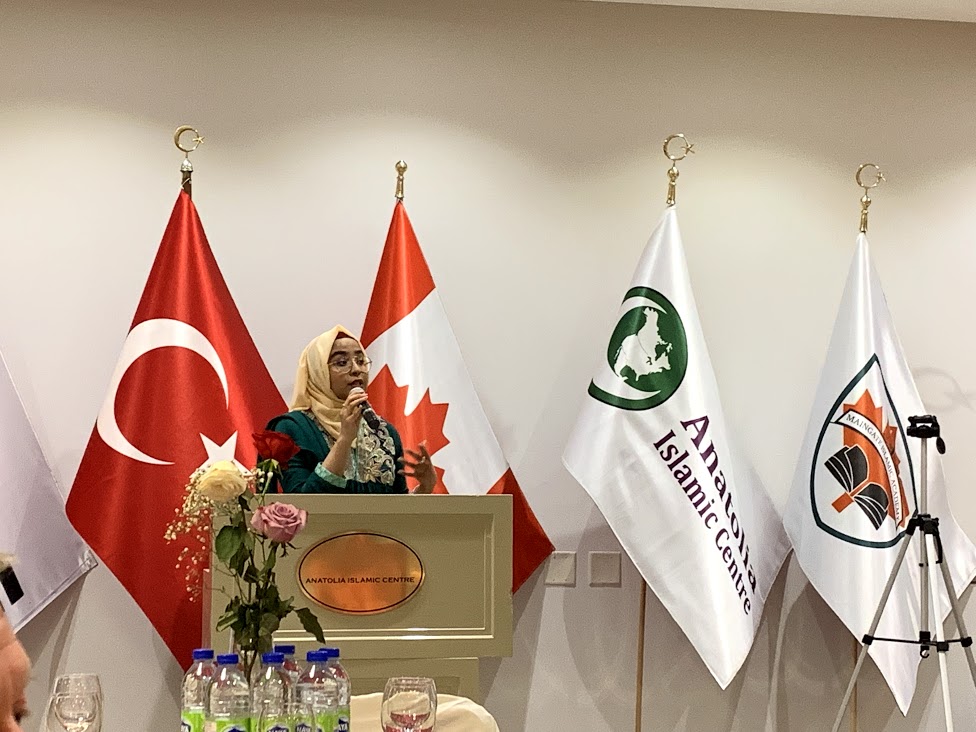 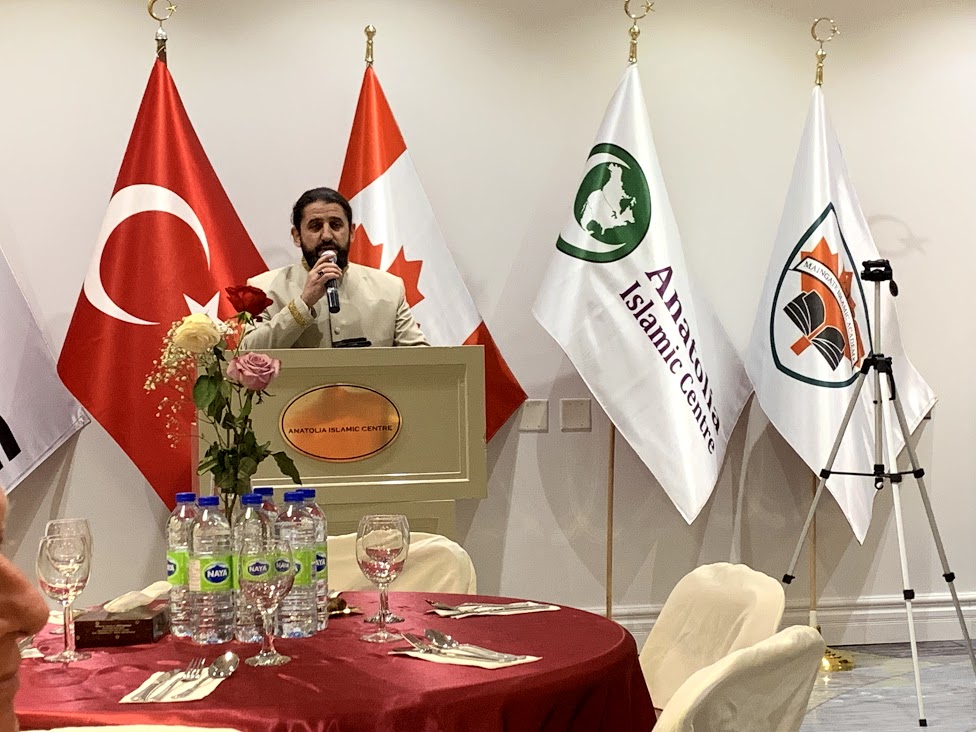 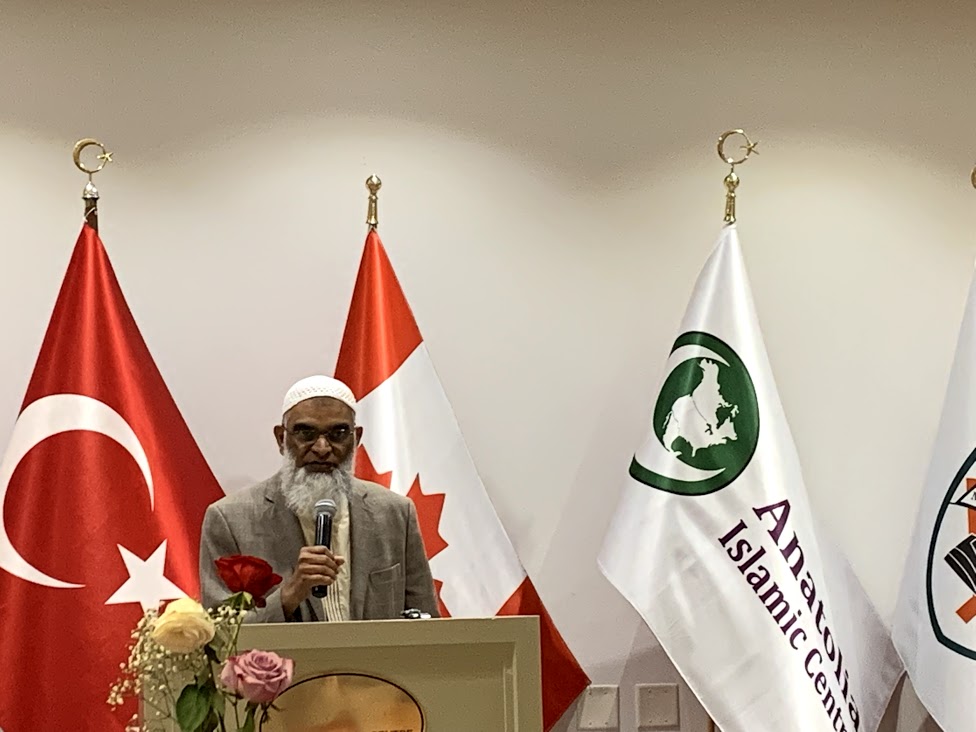 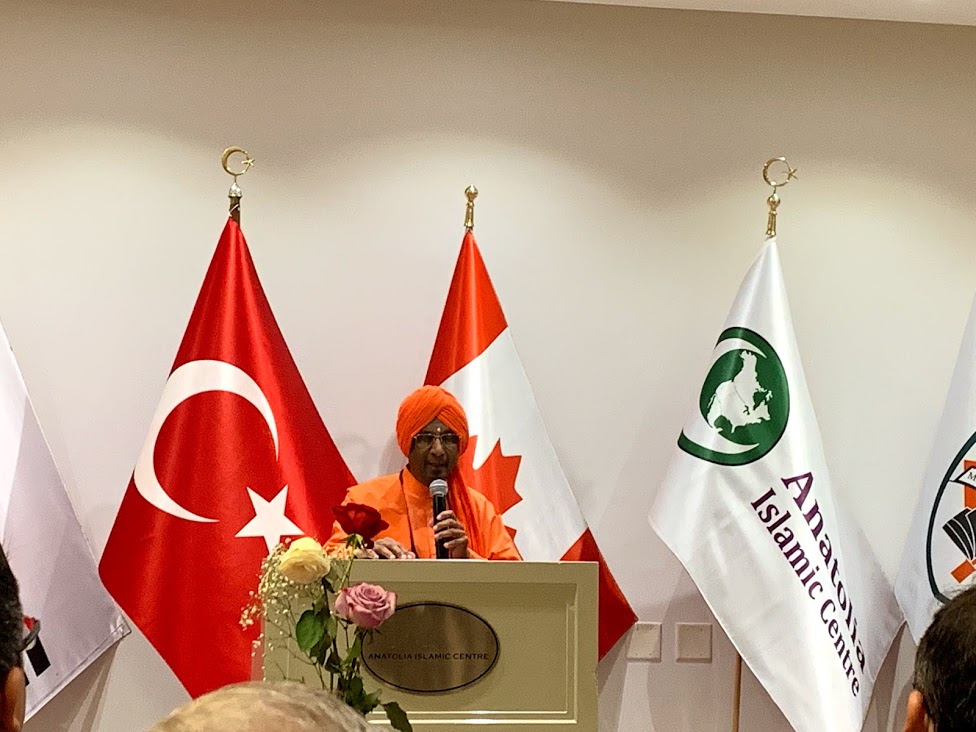 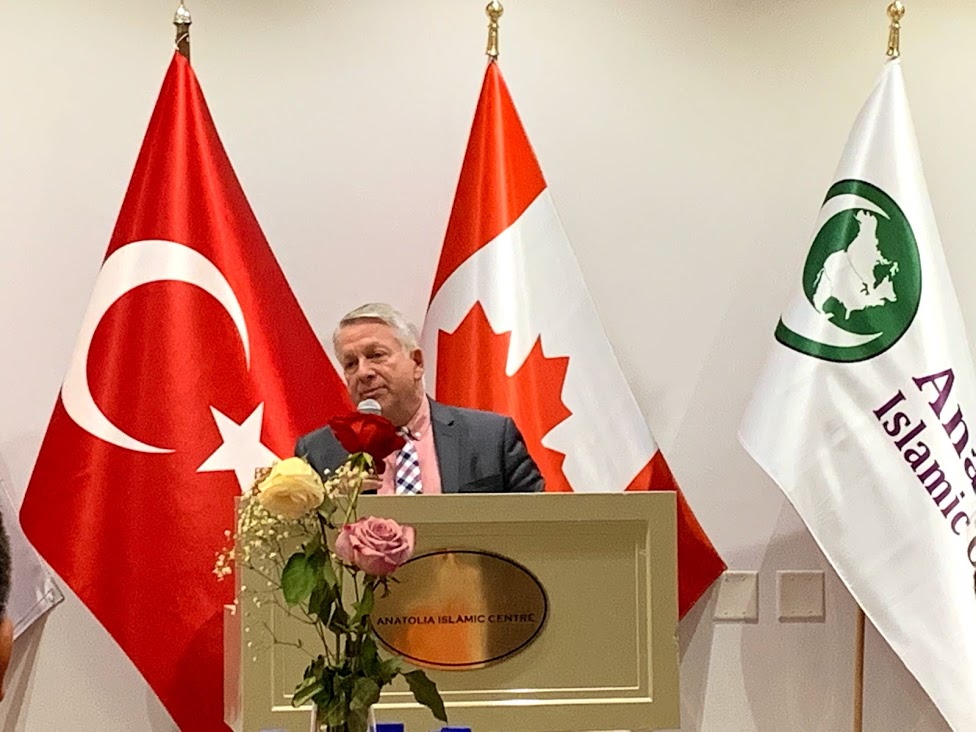 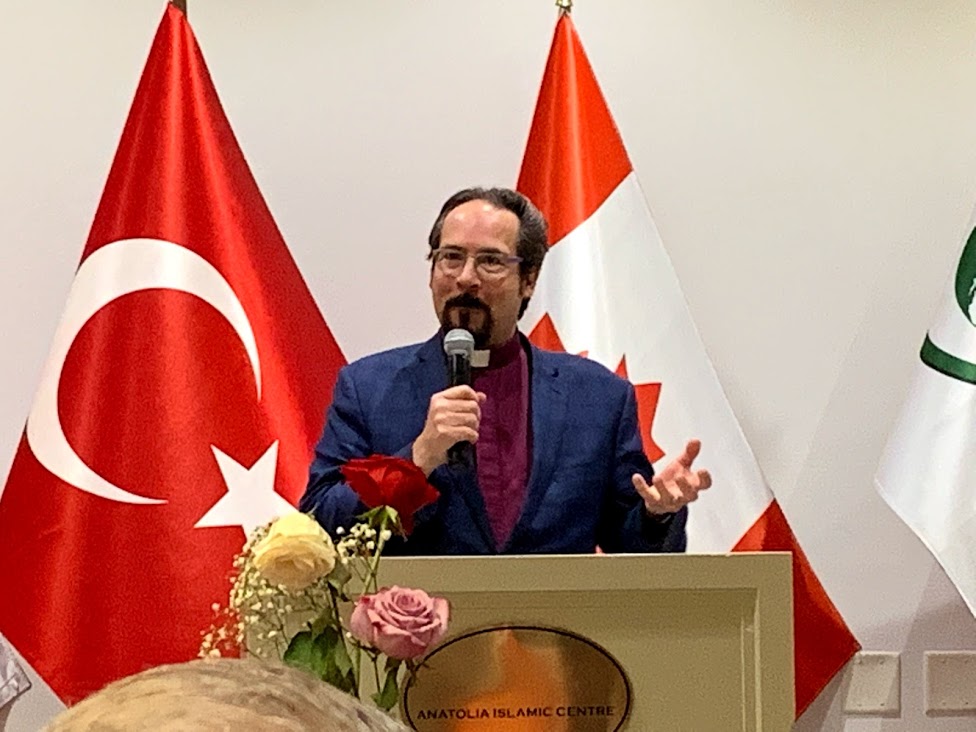 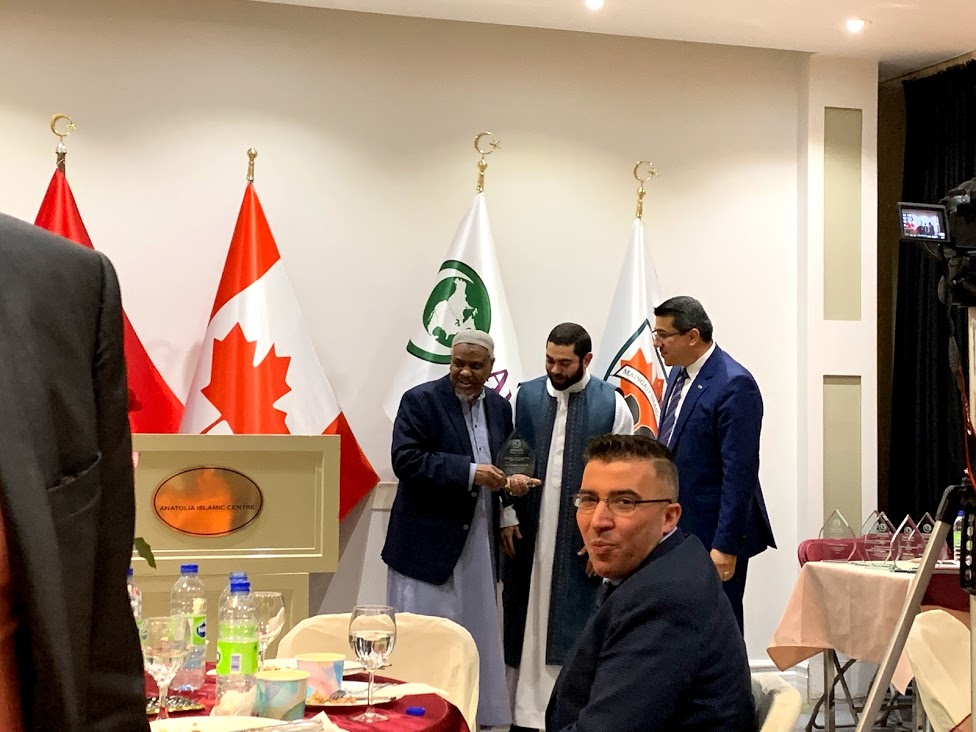 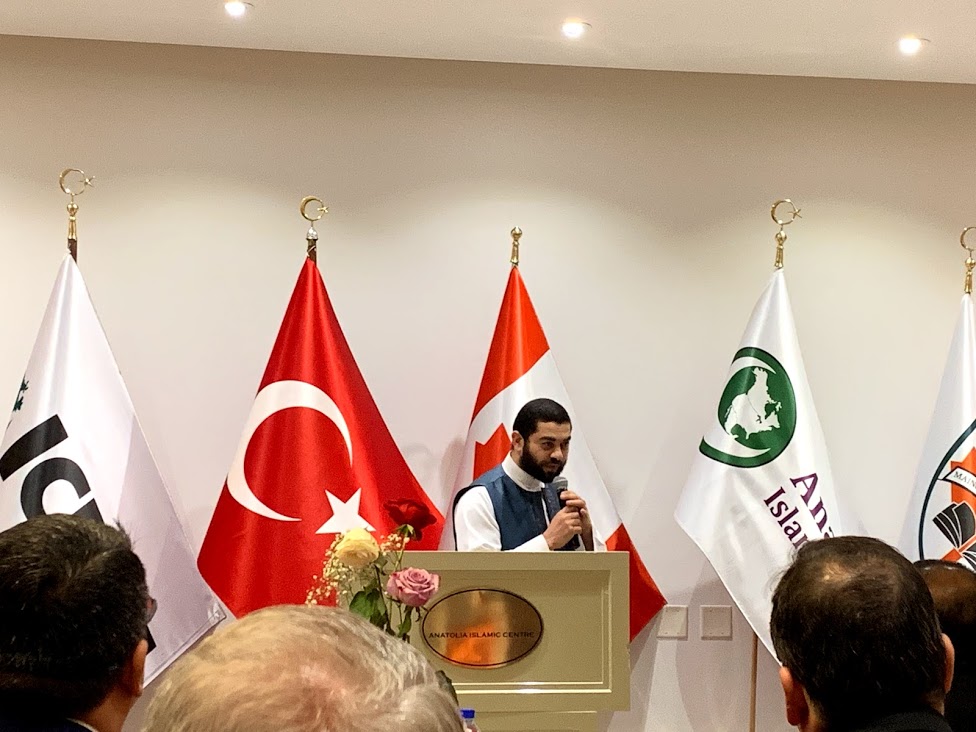 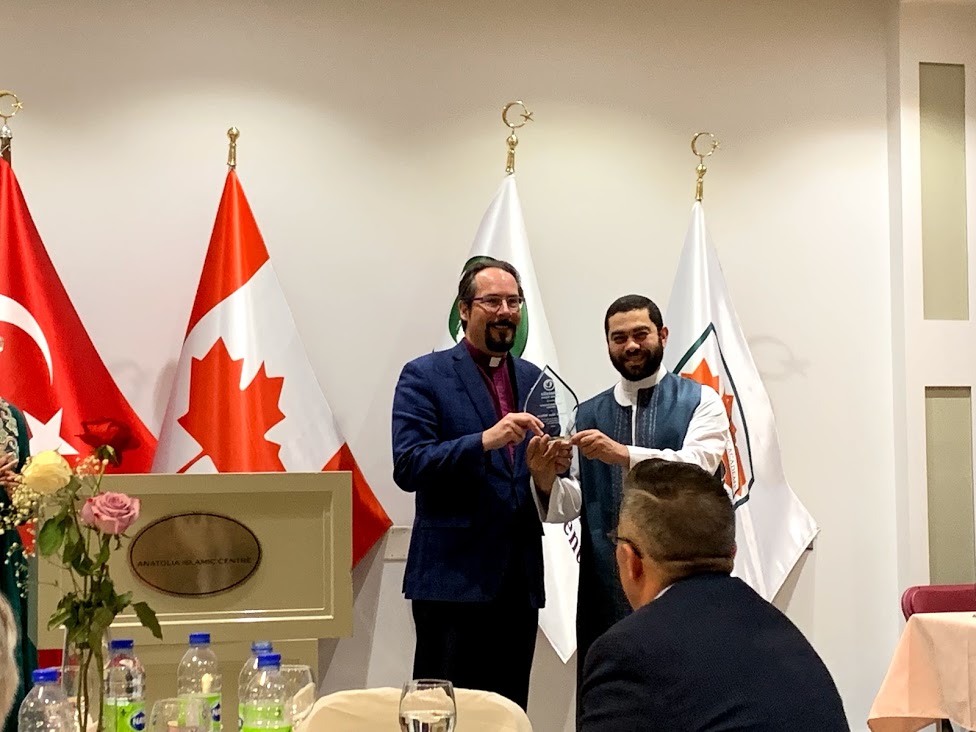 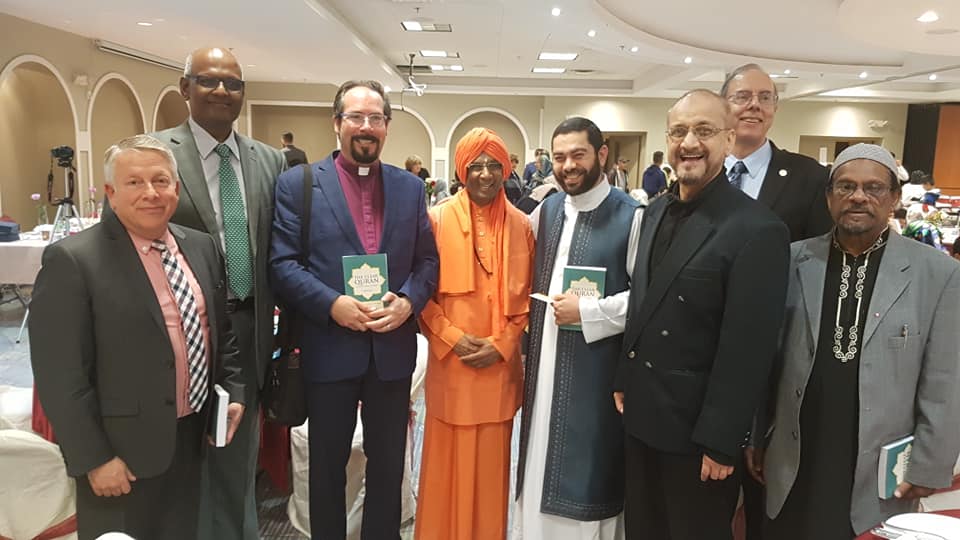