Toronto Councillor Neethan Shan plans to introduce a motion declaring January 29th as a Day of Remembrance and Action on Islamophobia in the City of Toronto during January’s City Council meeting,

“The national tragedy that occurred last January should serve to remind us all of the impact that Islamophobia, racism and bigotry can have on the lives of people,” said Councillor Shan.

January 29th, 2018 marks the one year anniversary of the hate motivated attack by a gunman on the Centre Culturel Islamique de Québec, a mosque where men, women and children were gathered for night prayers in Quebec City. 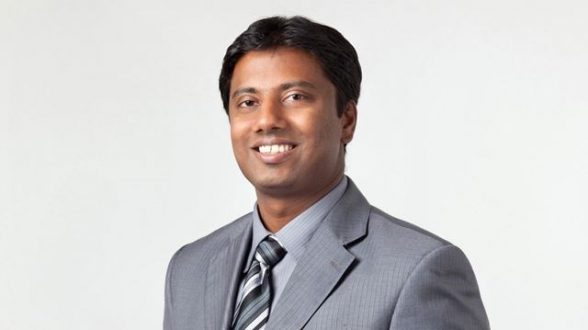 “As a city that considers diversity its greatest strength and defining feature, it is at times like these that we need to come together to reject hate and bigotry in all its forms,” said Councillor Shan. “This motion will give us the chance to do so by commemorating and reflecting on the lives lost while presenting an opportunity for community members to take action against Islamophobia and Islamophobic violence in our city and the country.”

The motion also calls on the provincial and federal governments to designate January 29 as a Day of Remembrance and Action on Islamophobia.

Many prominent Muslim Canadian organizations have already made the request of the federal government.

Councillor Shan will also be requesting a moment of silence for the victims of the attack at this year’s January Council.