A reception that brought together religious, civic and political leaders was held in Toronto on Monday in anticipation of the Parliament of the World’s Religions, the world’s largest and most diverse gathering of persons of faith and conscience that will be held at the Metro Toronto Convention Centre from November 1 – 8, 2018.

The luncheon reception was also attended by the Parliament of the World’s Religions international Board of Trustees and the Parliament’s allies and stakeholders. 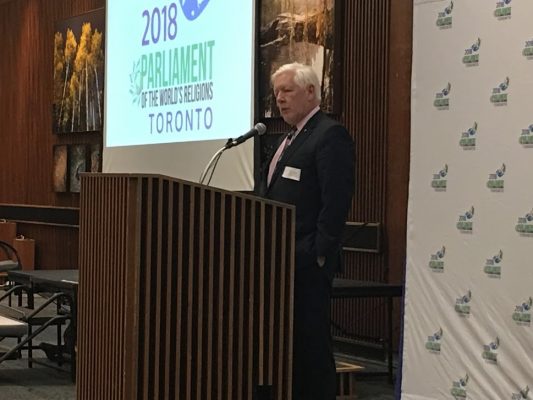 “The themes of the conference are very much in keeping with the feelings of our time with the need for truth and reconciliation and our understanding of our relationship to the land and our sense of obligation to those who have been marginalized over many centuries,” said former Ontario Premier Bob Rae who serves as the Parliament’s National Advisory Council. “And we are also coming together at a time when the world is in deep conflict and when there are thousands dying every day because of the bombs that are going off, because people can’t get access to food or good drinking water, because there are many people living still on the edge of our societies.”

“We expect the “Toronto Parliament” to attract more than 10,000 persons from 70 countries and 200 religious traditions, as well as persons who consider themselves spiritual but not religious,” according to the Parliament of the World’s Religions. “More than 500 workshops, musical performances, art exhibits, and plenaries provide opportunities for thought and interaction. Featured topics include the Dignity and Equality of Women, Indigenous People’s Rights & Spirituality, Emerging Young Adult Leadership, Countering Hate, and the Environment.”

“Our theme is ‘The Promise of Inclusion, the Power of Love: Pursuing Global Understanding, Reconciliation, and Change.’”

At this 125th anniversary of the first Parliament, the highlight will be on Toronto and Canada as role models for how a culture can create harmony and a collaborative spirit among persons of diverse backgrounds. Toronto is a living example of a city that is stronger because of its diversity.

“It didn’t take us long to discover that Toronto is exactly the right place where we met gracious and creative hosts from many parts of this vibrant society, where the mayor and city council and civic and religious and spiritual leaders, academicians and business professionals, artist and grassroots organizers who were eager to partner with us,” said Dr. Robert P. Sellers, Chair of the Board of Trustees.

“We were soon convinced that Toronto is exactly the right place to have the Parliament of the World’s Religions.”

“We’re convening a “Parliament” – the seventh in our 125-year history – and inviting you to it,” noted Dr. Larry Greenfield, Executive Director of the Parliament. “But not in the usual and contemporary meaning of that word (i.e., as a legislative body or a building).”

“It’s the core meaning of the word we have in mind: to speak and listen for the sake of understanding and action.”

“As the Oxford English Dictionary has it: a spell or bout of speaking, a colloquy, a consultation, a formal conference or council for the discussion of some matter or matters of general importance. We’re inviting you to that kind of Parliament.” 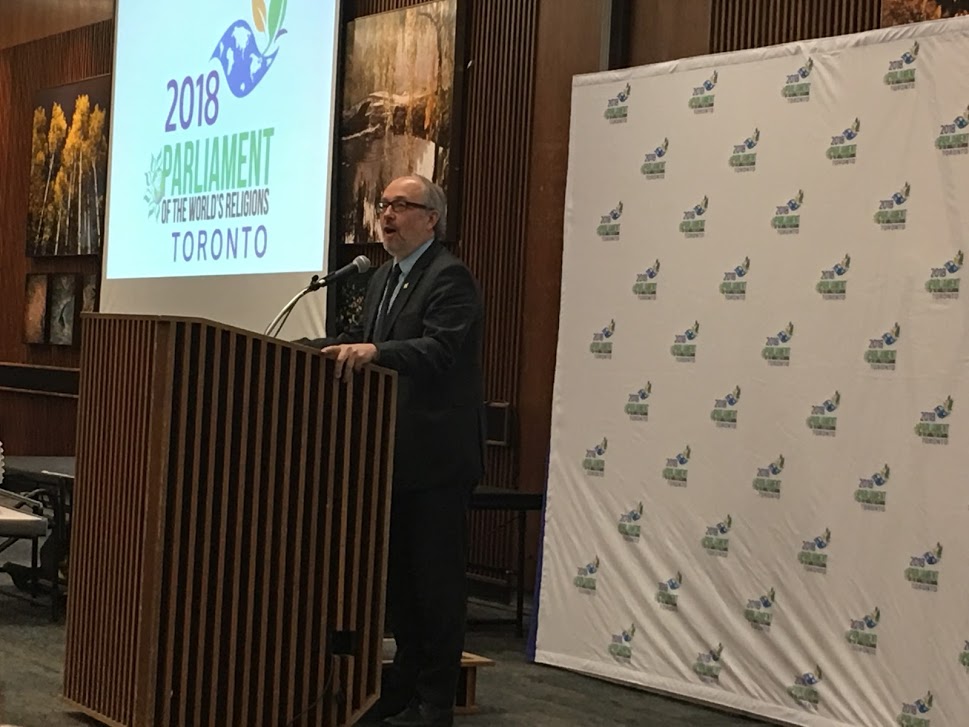 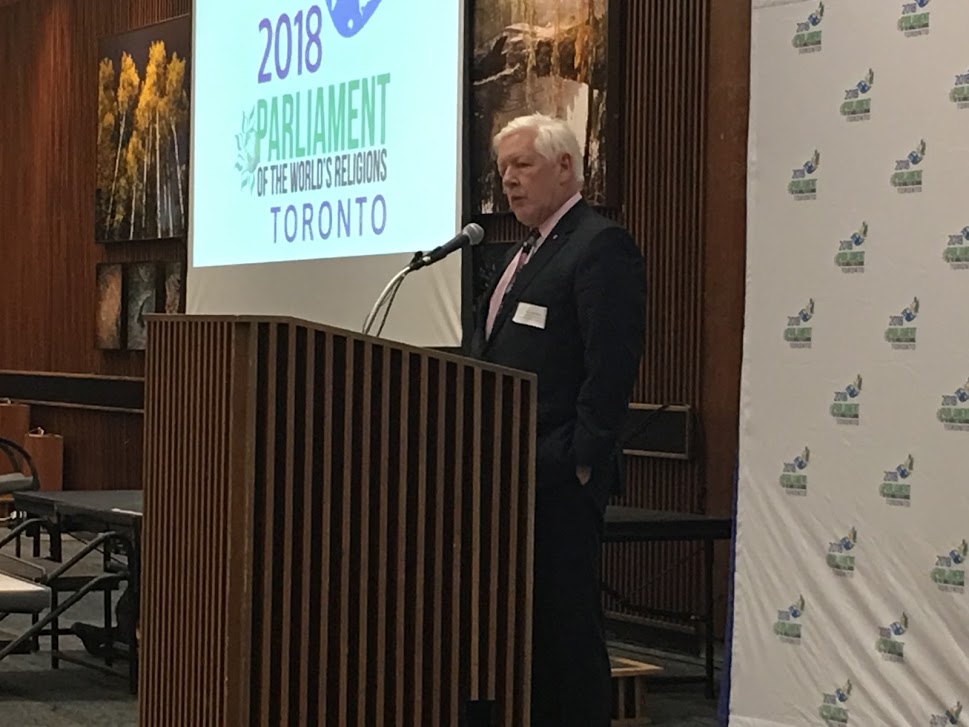 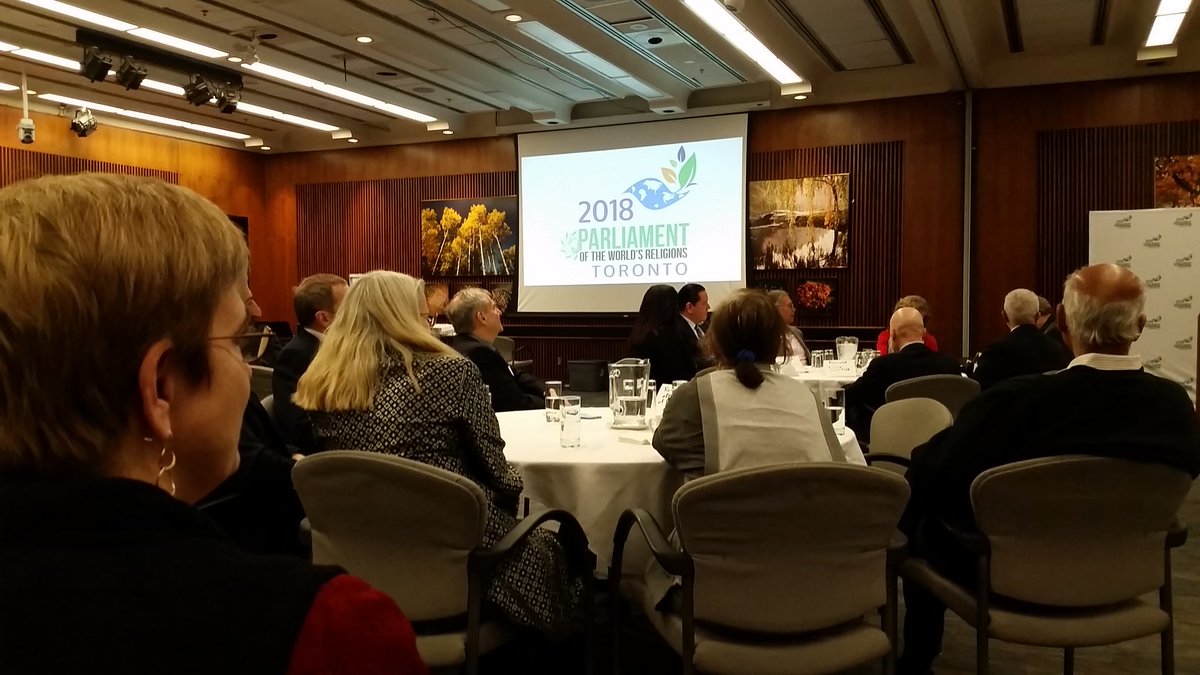 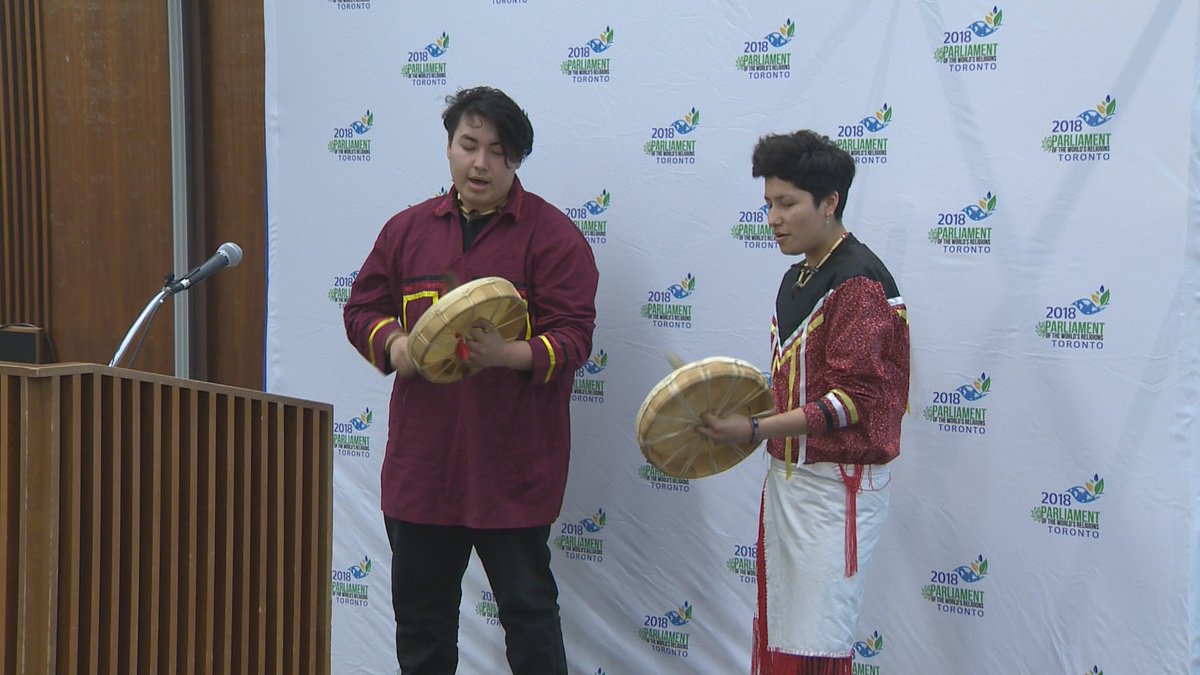 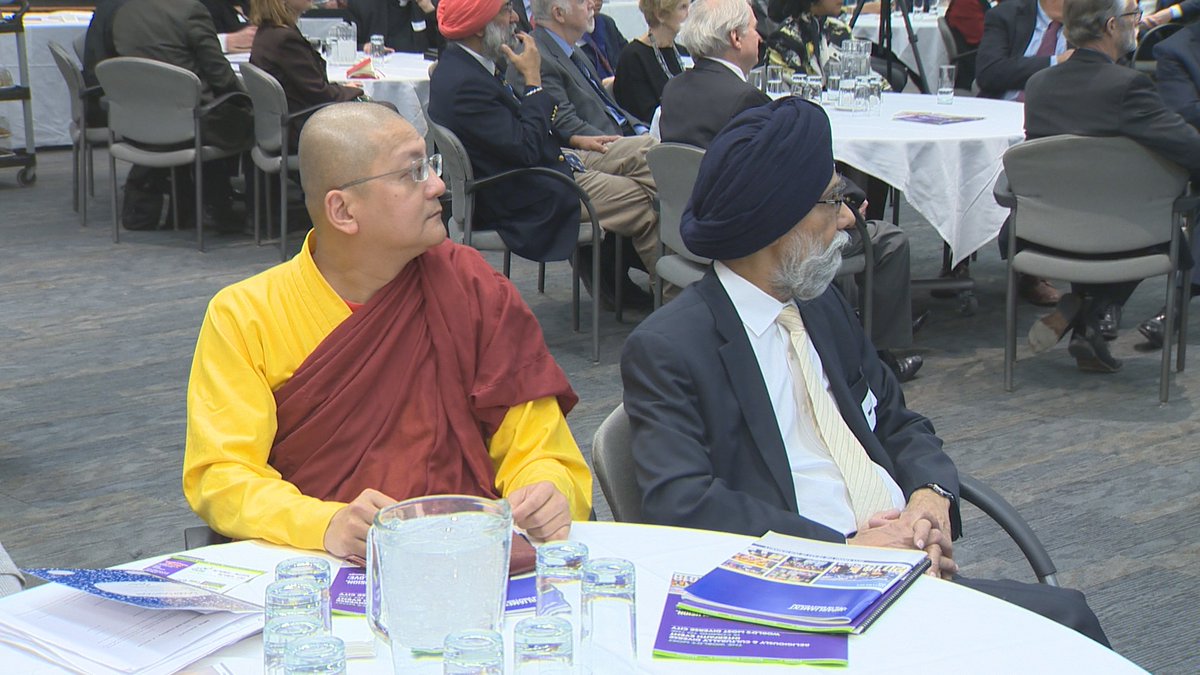 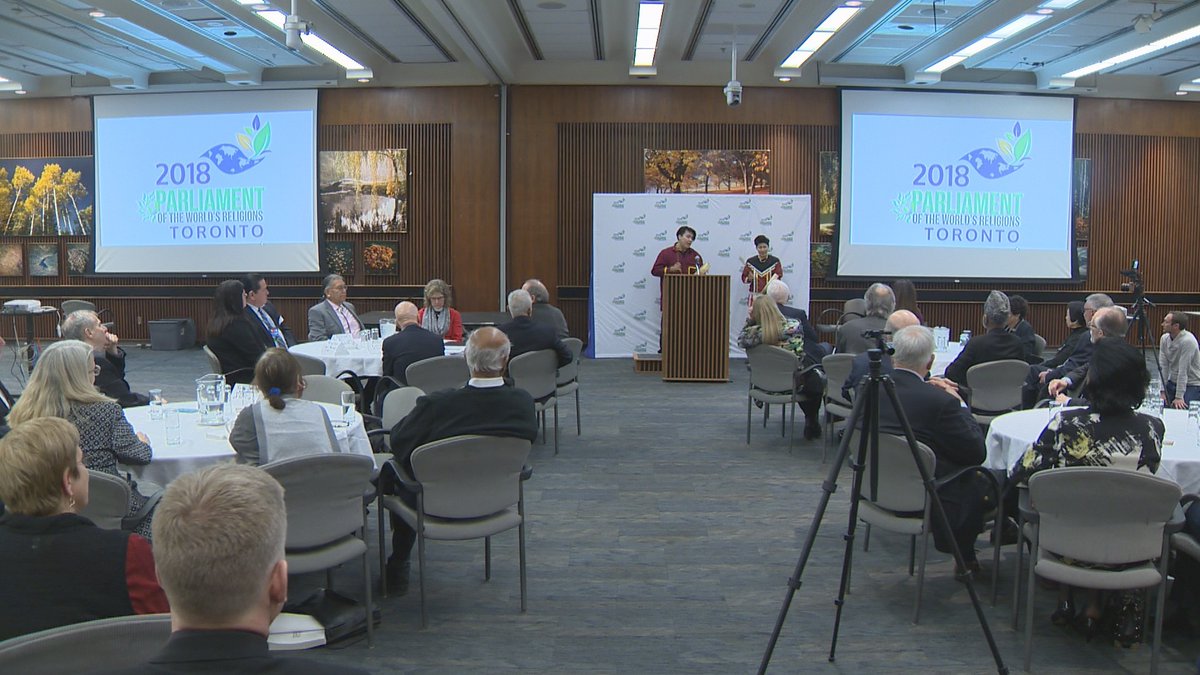