The largest multi-faith gathering in the world is set to begin on Thursday, November 1st in Toronto.  The seventh Parliament of the World’s Religions will welcome thousands of people from different ethnicities, beliefs and spiritual backgrounds to the city.

“As one of the most diverse cities in Canada, there is never a shortage of things to see and do,” said Zul Kassamali, Co-Chair of the Toronto 2018 Parliament. “It’s because of this diversity and inclusiveness that the Parliament has chosen Toronto as host city for 2018.”

“Our schedule of events and programs is one-of-a-kind and will offer participants a unique opportunity to connect with other guests and speakers on many different levels.”

The Parliament of the World’s Religions was created to cultivate harmony among the world’s religious and spiritual communities and foster their engagement with the world and its guiding institutions to achieve a just, peaceful and sustainable world.

The 2018 Parliament will run from November 1 – 7, 2018 at The Metro Toronto Convention Centre (MTCC) under the theme, The Promise of Inclusion & the Power of Love: Pursuing Global Understanding, Reconciliation, and Change,

During the week, 1,600 speakers and 1,000 breakout sessions will provide lectures, workshops, religious ceremonies, concerts, films and personal narratives for the 8,000 expected participants from 70 countries and 50 religions.

In its distinction as the world’s most diverse city, Toronto will showcase its unique values, achievements, and aspirations as the 7th host of the Parliament of the World’s Religions.

According to organizers, the theme, The Promise of Inclusion & the Power of Love: Pursuing Global Understanding, Reconciliation, and Change, was inspired in part by the character of its host city.

In Toronto, advancing civic partnerships among faiths and guiding institutions to work for economic, climate, or racial and sectarian justice means solving conflicts in ways that reflect the Parliament’s methods: increasing the roles of the world’s next generations, women and girls, indigenous communities, and minority communities, including immigrants and refugees.

The original Parliament was held in Chicago in 1893. The 17-day festival was the first formal gathering of representatives of Eastern and Western spiritual traditions and is recognized today as the birth of the modern interfaith movement.

Following the centenary 1993 parliament in Chicago, where the German Catholic theologian Hans Küng introduced a “Global Ethic” to which all religions could subscribe, there have been subsequent international parliaments in Cape Town, South Africa (1999); Barcelona, Spain (2004); Melbourne, Australia (2009), and Salt Lake City (2015).

Dr. Robert P. Sellers, Chair of the Board of Trustees of the Parliament of the World’s Religions, spoke of the importance of the gathering in building respect and understanding among the world’s religions.

“In my travels – from Phoenix to Vienna, Guadalajara to New York City, Seattle to Marrakesh, and Jakarta to Atlanta – I have seen how face-to-face encounters with the “religious other” enable persons to build friendships that celebrate differences and that refuse to allow stereotypical misinformation to trump compassion and mutual respect,” said Dr. Sellers.

“Three critical issues – climate change; global injustice; and hate, violence and war – and three important constituencies – indigenous peoples, women and the next generation of emerging leaders – will be addressed.” 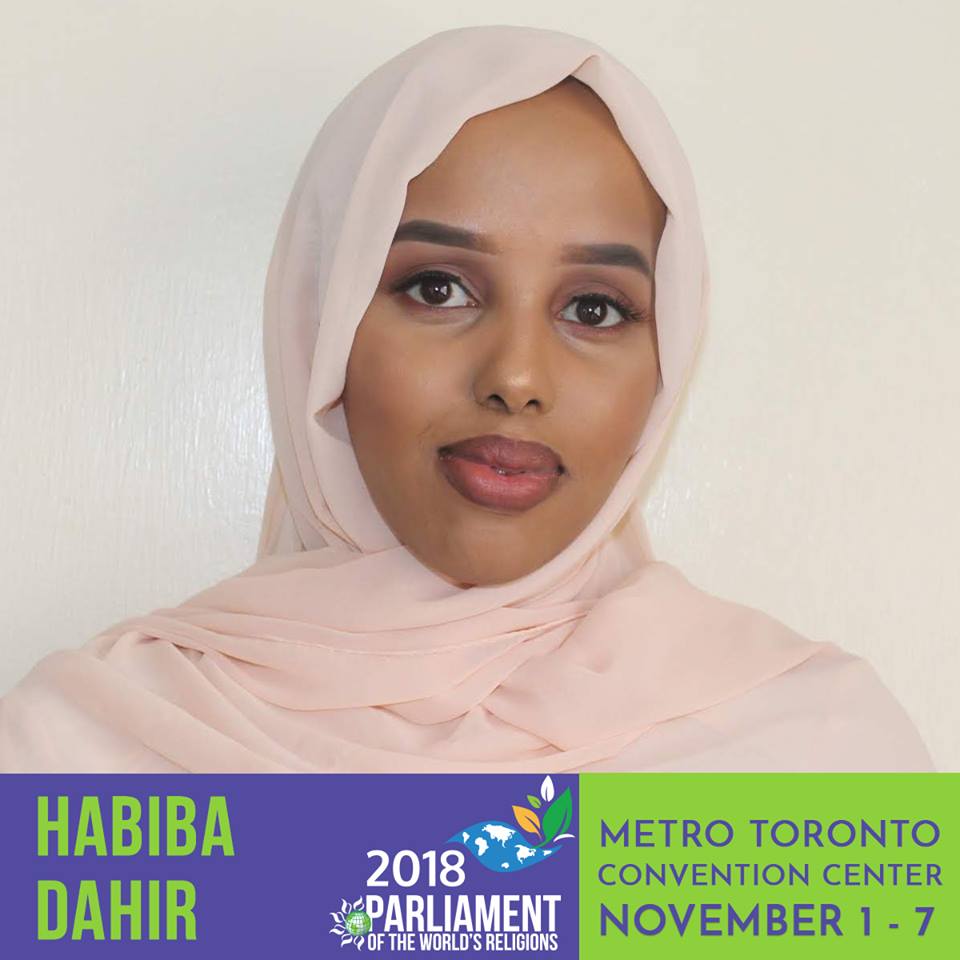 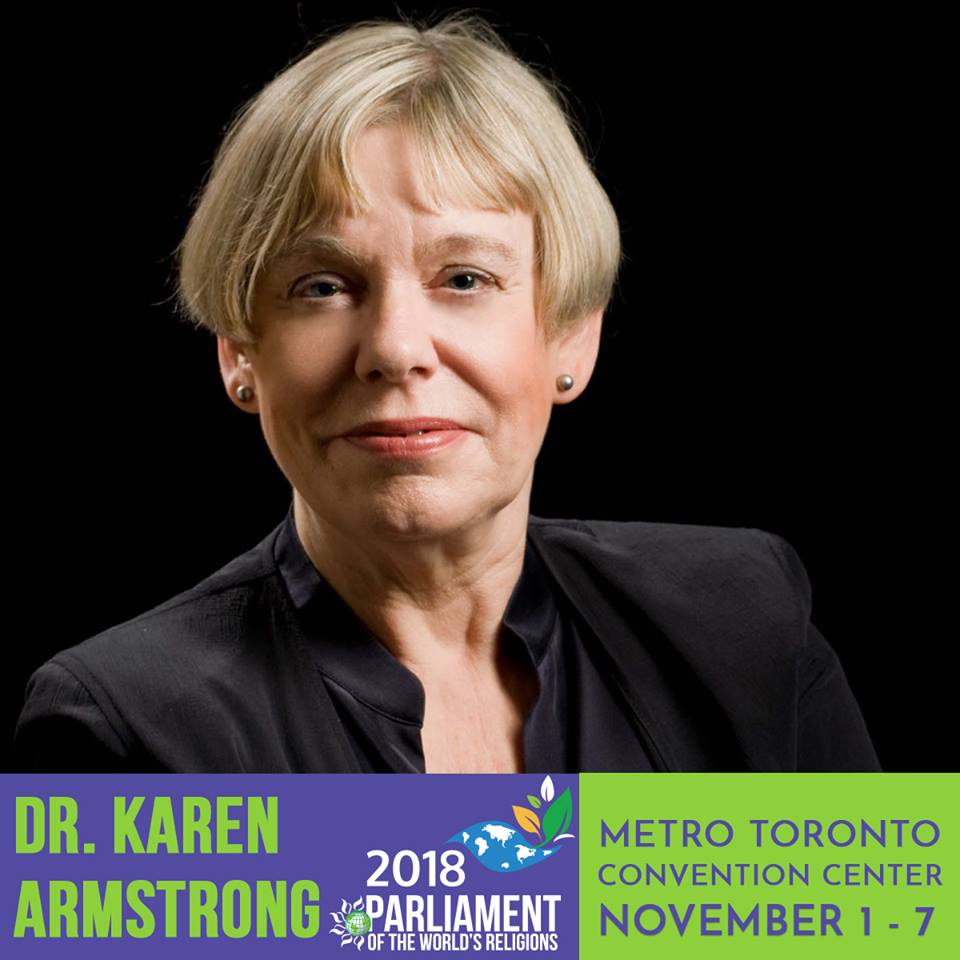 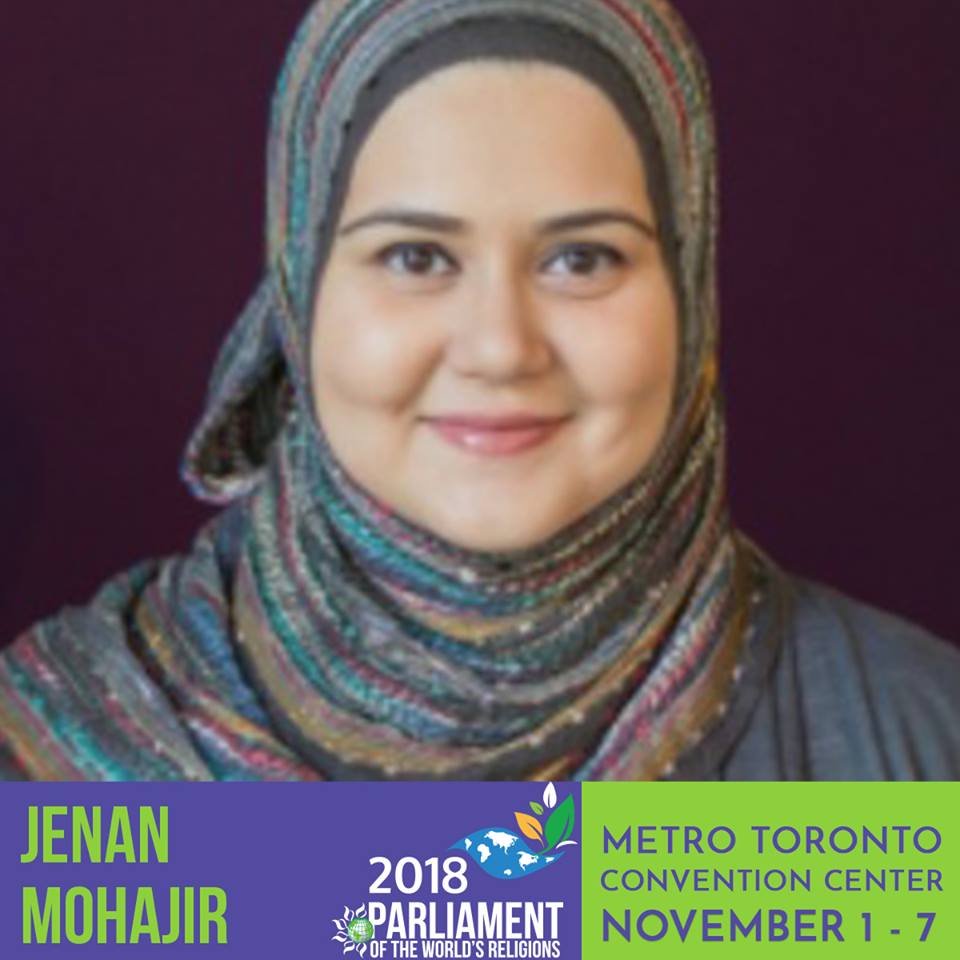 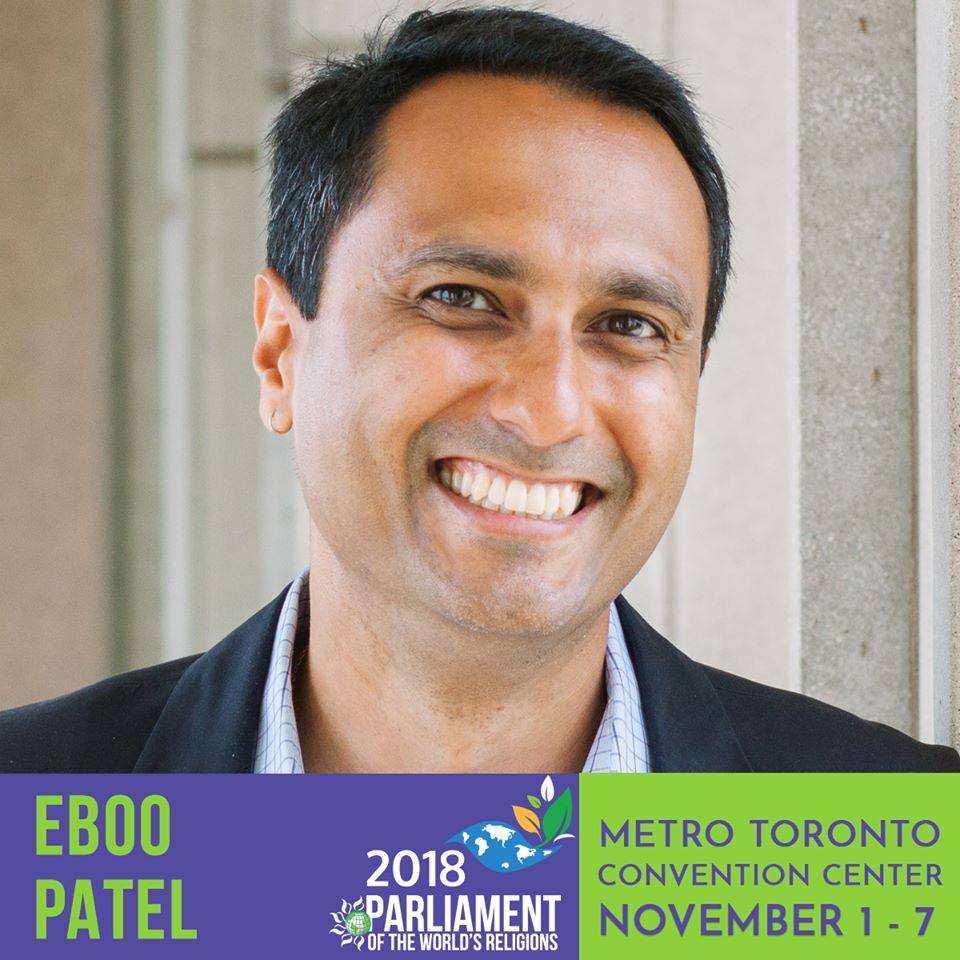 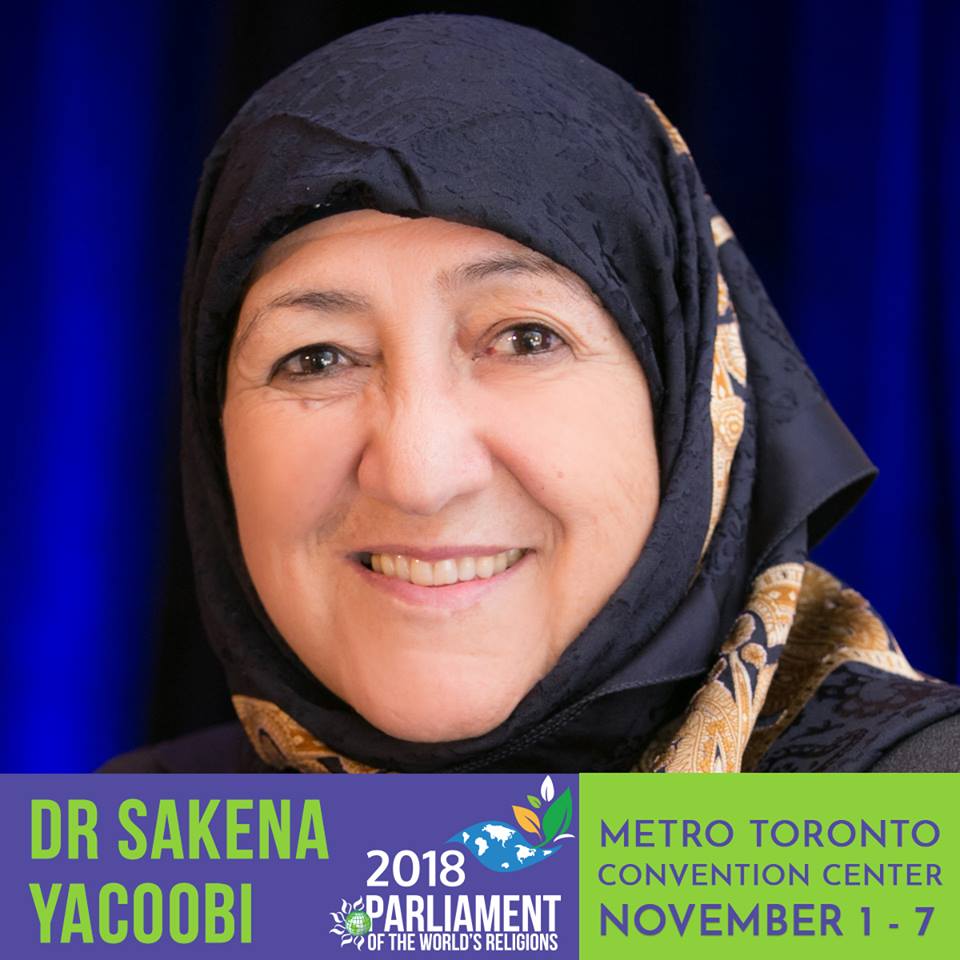 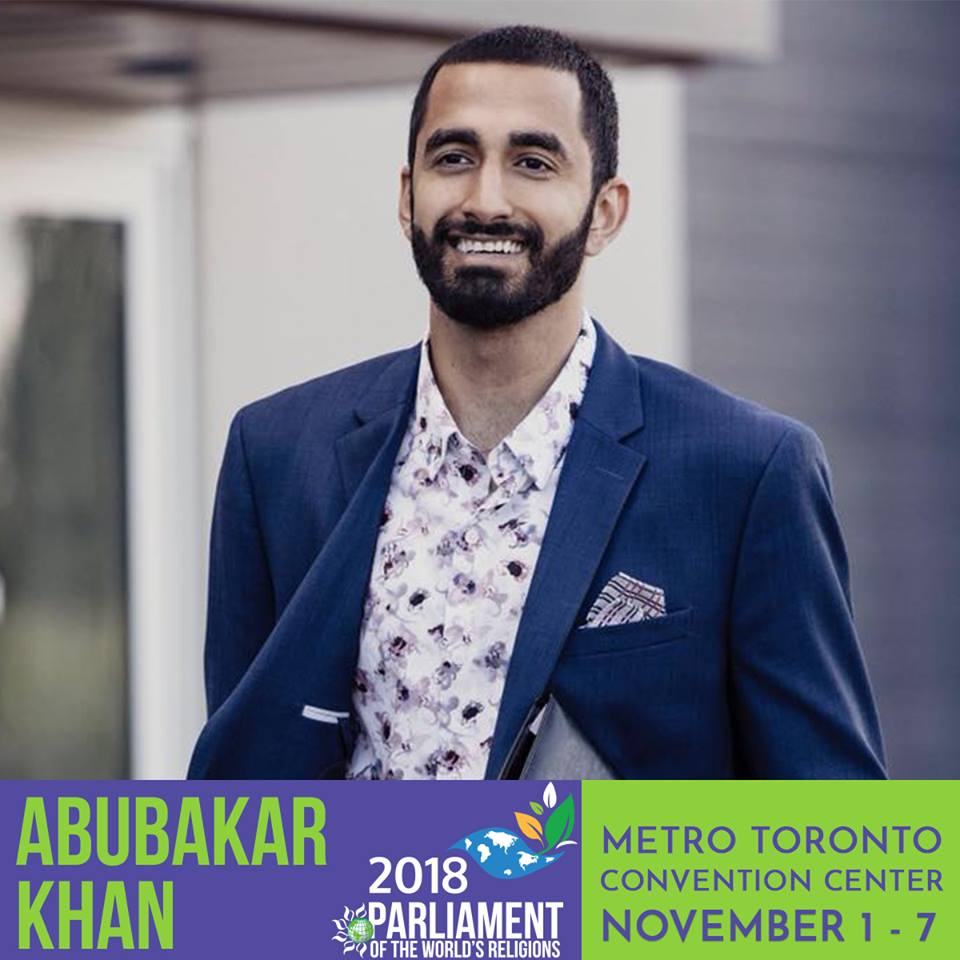 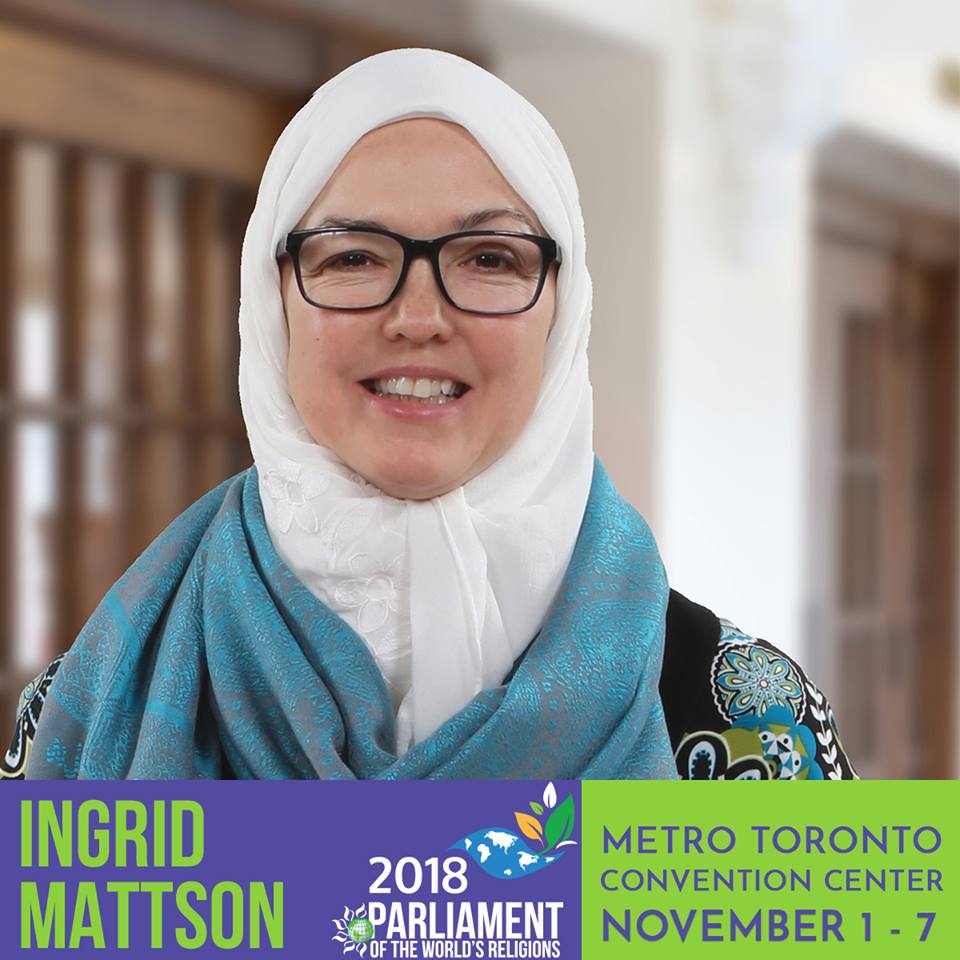 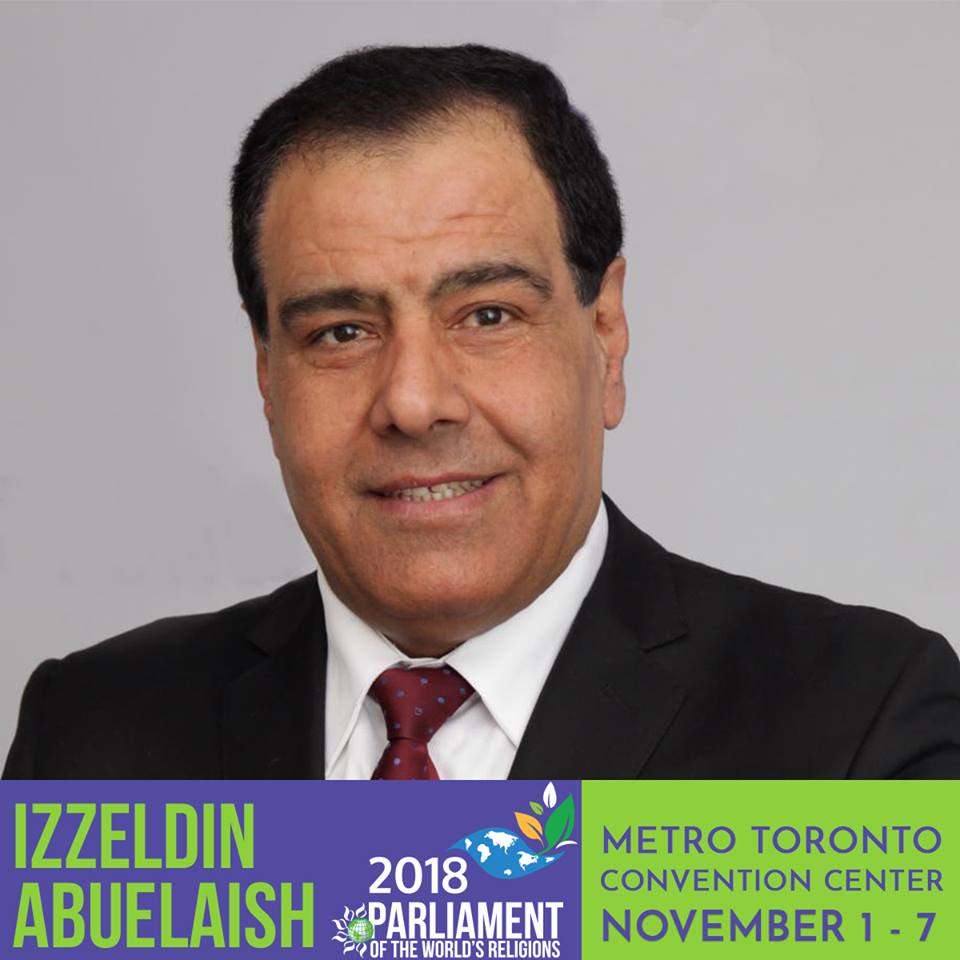 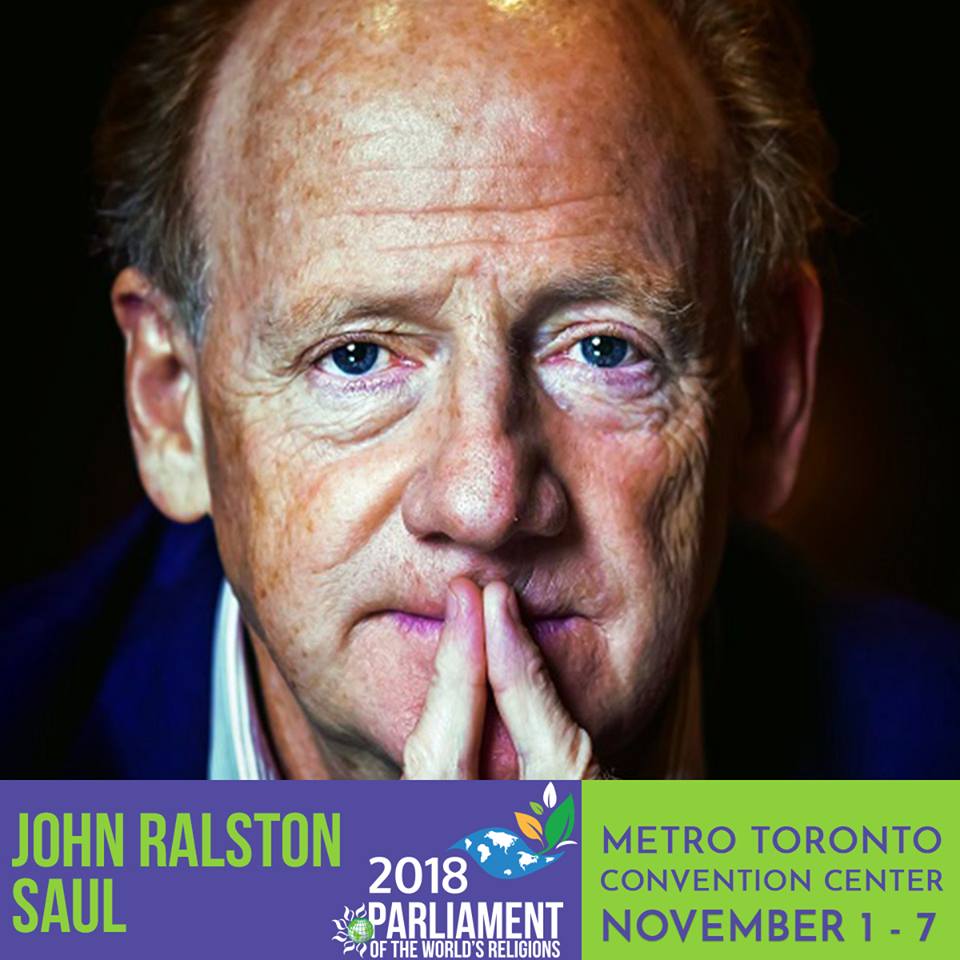