The Scarborough Muslim Community announced at a Family Day Walkathon today that it has raised $150,000 for the Scarborough and Rouge Hospital.

“AMAZING!!!! $150,000 has been raised to transform health care in Scarborough at @SRHHospital,” said the Scarborough and Rouge Hospital Foundation in a tweet. “We cannot thank the Scarborough Muslim Community enough for their generosity organizing the Family Day Walkathon.”

“Many thanks to the Scarborough Muslim Community and their event organizers for your efforts in organizing today’s Family Day Walkathon. We couldn’t do it without you!”

The organizing group of the campaign – The Scarborough Muslim Community, Friends of SRH Foundation (www.friendsofsrhfoundation.com) says that their objective is to raise $250,000 for Rouge Valley and Scarborough General Hospital.

The Scarborough hospitals is on a path of transformational change in how health care is delivered to the most diverse community in the world where 70% of people are of visible minority.

A broad spectrum of patient-centred care is delivered from three hospital sites – General, Birchmount and Centenary – and five satellite sites.

The SRH Foundation has launched the ‘It’s Our Time’ campaign to raise $90 million toward four priority projects that address the most urgent needs in the community: a new Emergency Department at Centenary; expansion of the Emergency Department at Birchmount; new Medical Imaging and Vascular Centre at the General; and HealthINC, an innovative new facility for dialysis and chronic disease management. 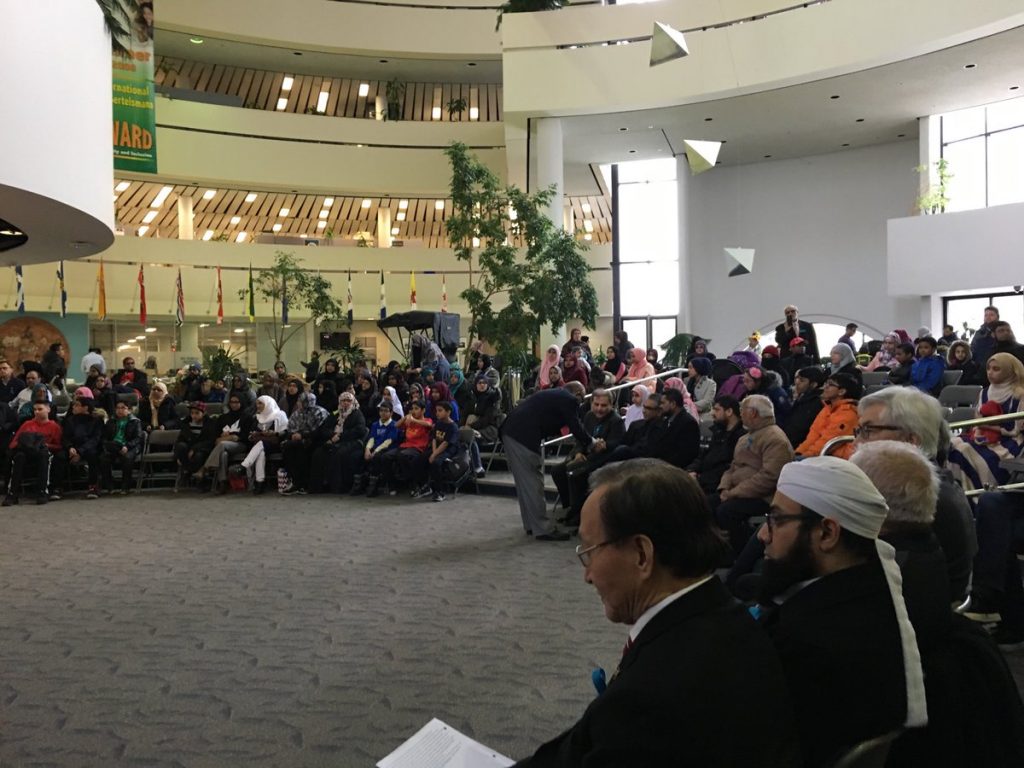 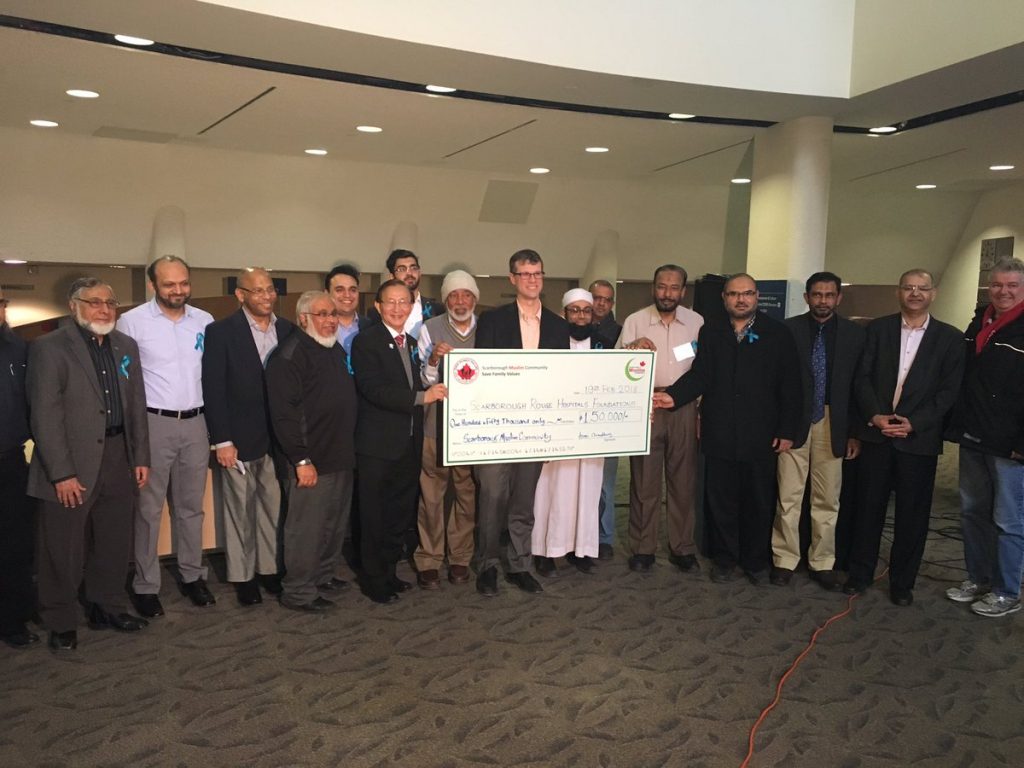 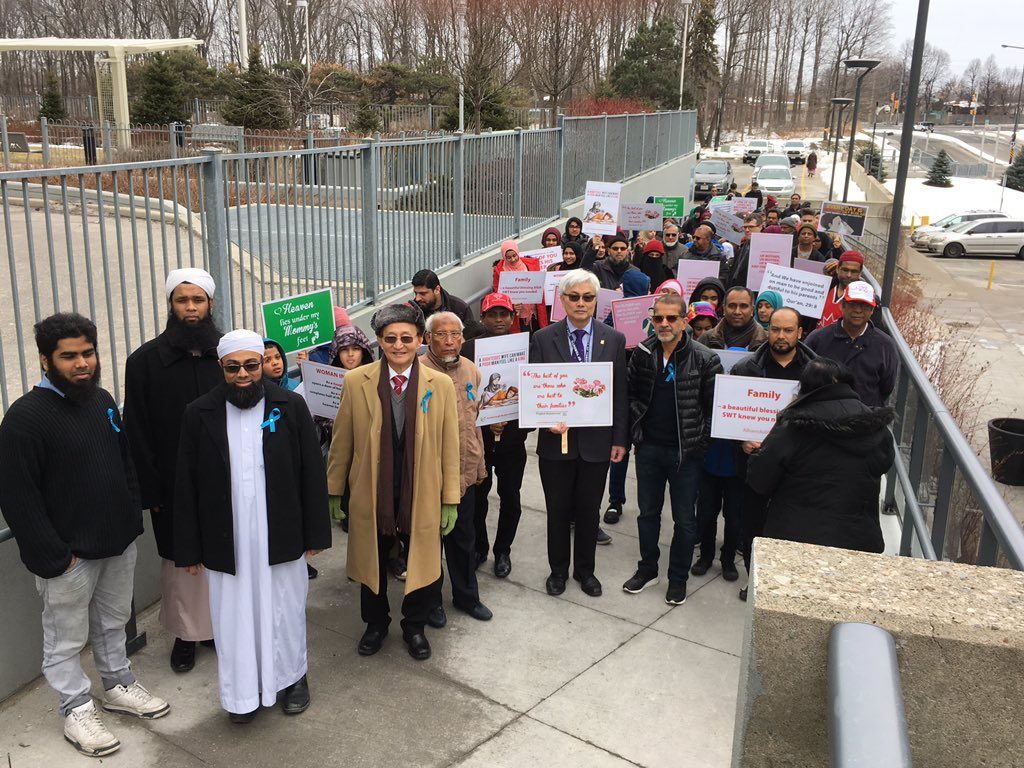 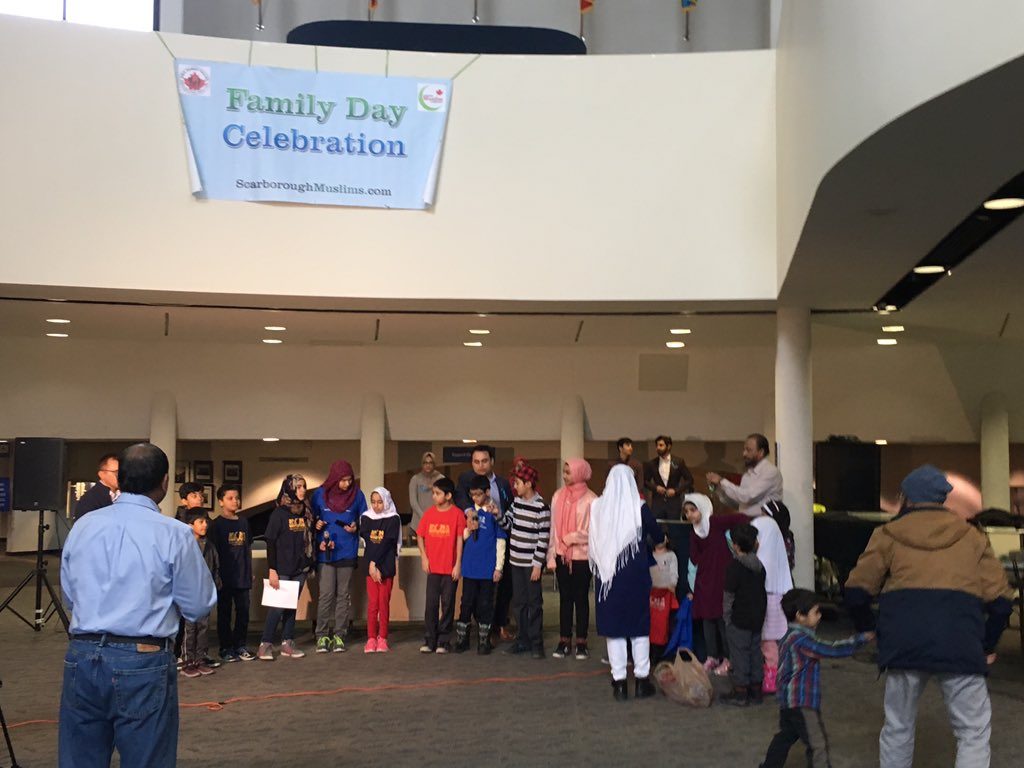 Ayesha Ali and her husband, Ali Mazhar had difficulty finding halal food outlets when they moved to Montreal from Calgary so they decided to do something about it by starting the Montreal Halal Eats Facebook Page where people could share recommendations of halal restaurants and food outlets in the city.