Muslims are an integral part of Canada and they should be sharing their history with other Canadians, according to historian Dr. Abdullah Hakim Quick.

Dr. Quick was speaking on Saturday, October 6th at the inaugural event of a month-long series to mark Islamic History Month held at the Islamic Institute of Toronto.

“Muslims have been here in Canada and are part of the society and it is the job of our community first and those who are involved in research to bring that information out and to share it with people of other ethnic groups and other religions,” said Dr. Abdullah Hakim Quick. “This helps to complete our understanding of what this country actually is.”

According to Smith, the Archives of Ontario collects, manages, and preserves the significant records of Ontario and promotes public access to Ontario’s documentary heritage. He encouraged the Muslim community to collect and preserve the records in the community in order to preserve their heritage and contributions to the province.

A number of cities across Canada have been proclaimed October as Islamic History Month. Throughout the country, Islamic Centers and mosques are holding exhibitions, lectures, workshops and film screenings to mark the month.

The annual Islamic History Month provides a time to focus on celebrating and educating the Muslim and non-Muslim community on the rich history, heritage and culture of Canadian Muslims and Muslims around the world.

Earlier in the evening, Gary Anandasangaree, the Member of Parliament for Scarborough Rouge Park and the Parliamentary Secretary to the Minister of Canadian Heritage and Multiculturalism, brought greetings to the Islamic Institute of Toronto on their commemoration of Islamic History Month.

“It is such an honor for me to be here once again and, as I look at some of the pictures and images, it is fascinating to see us being part of history in the making because the history of the Muslim community from coast to coast to coast is one that I believe is still being written,” said Anandasangaree.”

Established in 1996, the Islamic Institute of Toronto is an educational institution located in eastern part Toronto. Every week for the rest of the month of October, the organization will be featuring lectures, exhibitions and documentaries on Bosnia, Kerala and Sudan as part of the Islamic History Month celebrations. 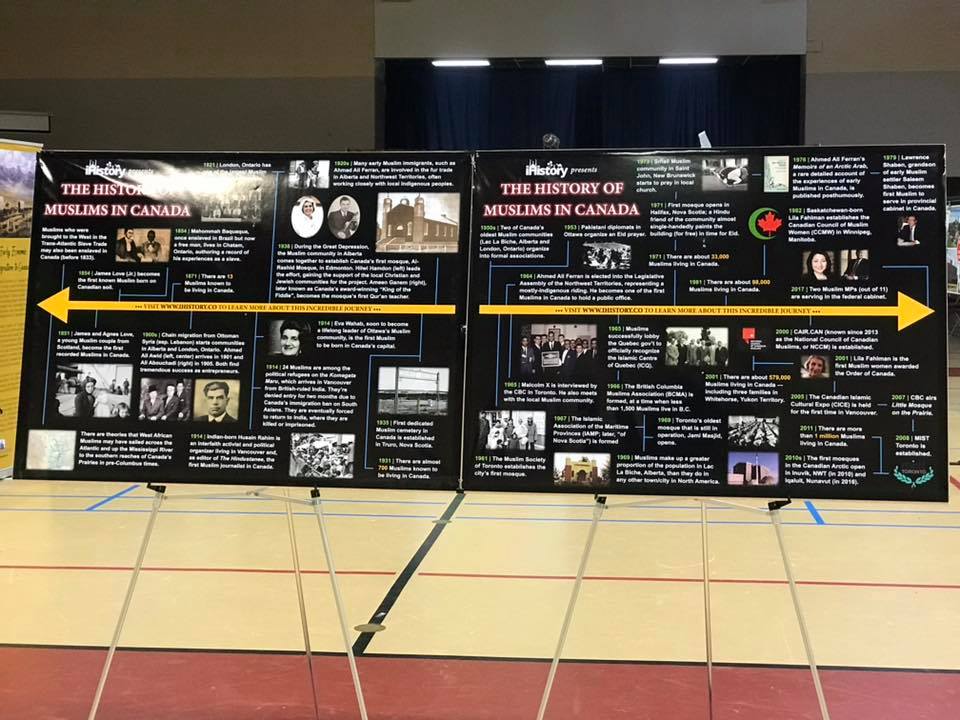 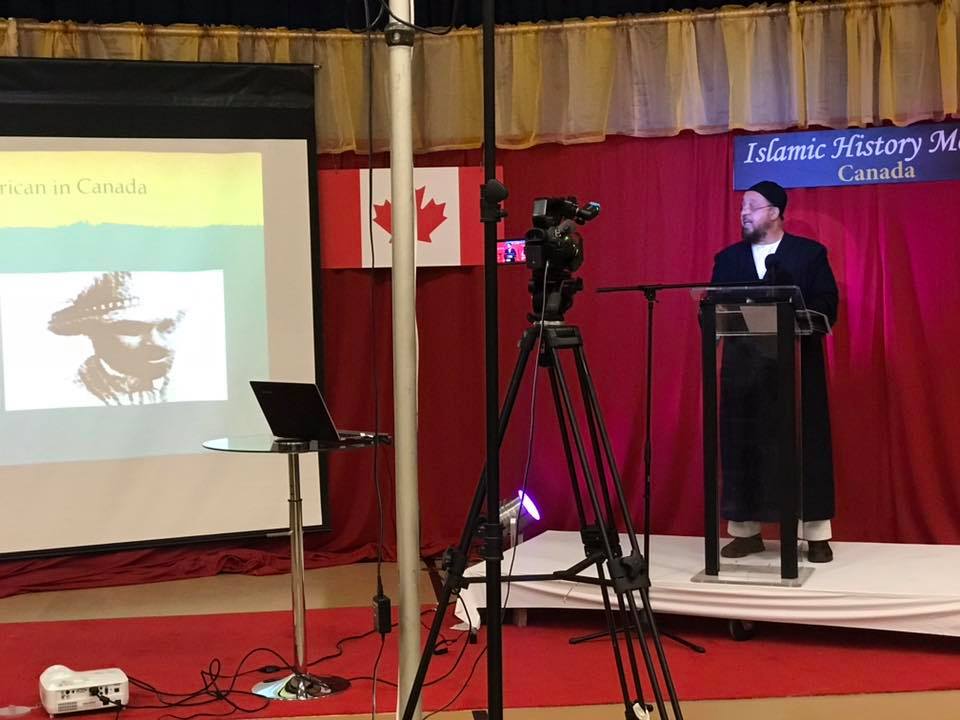 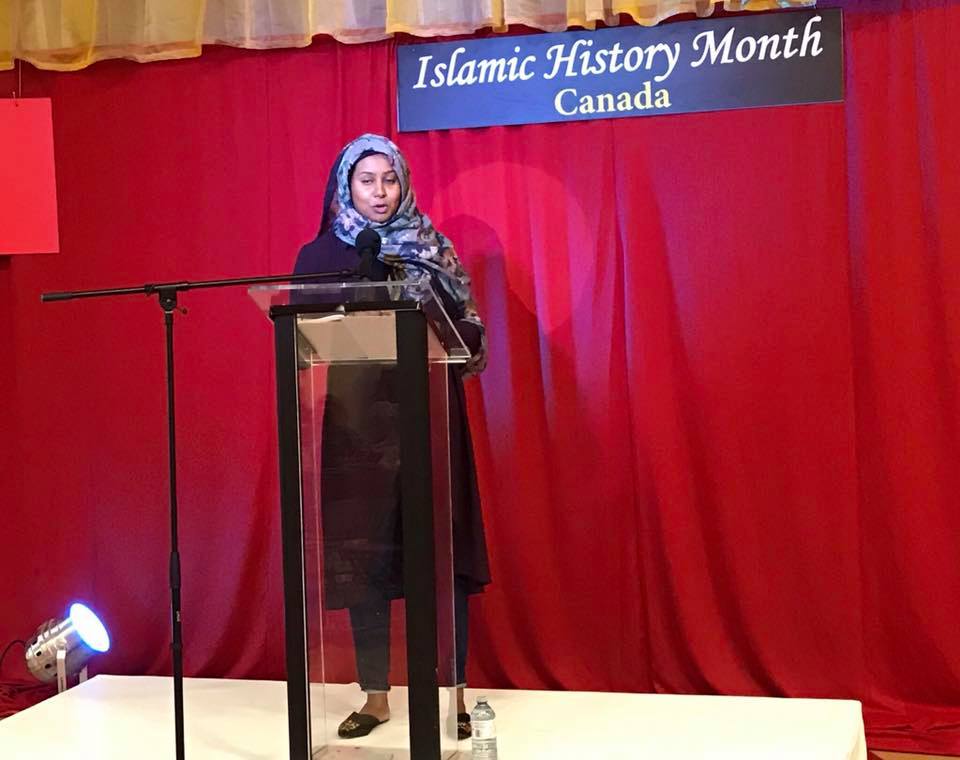 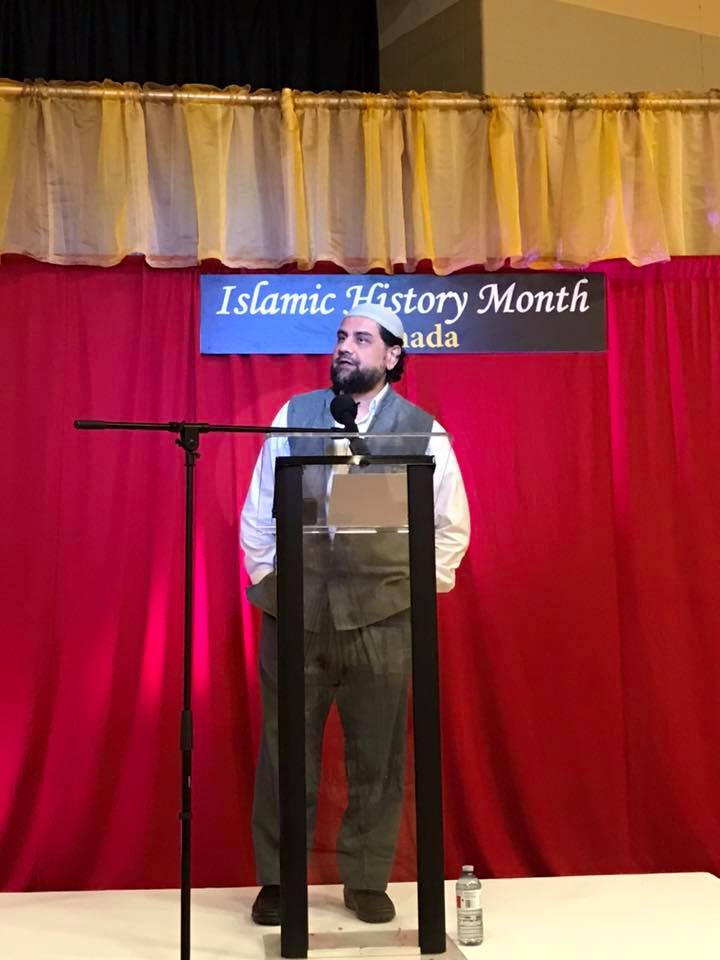 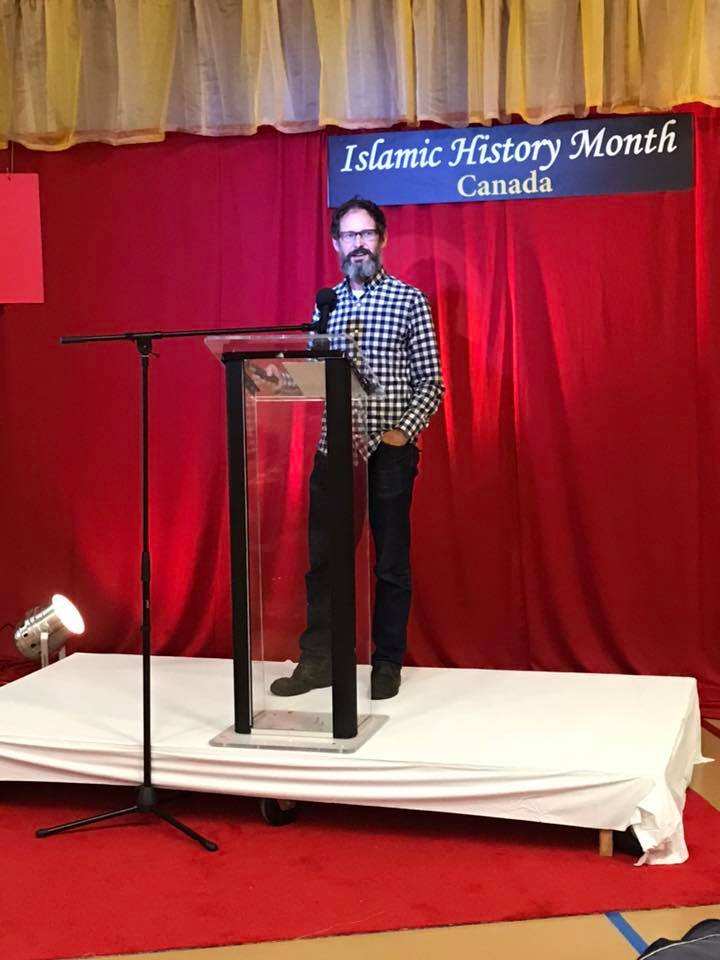 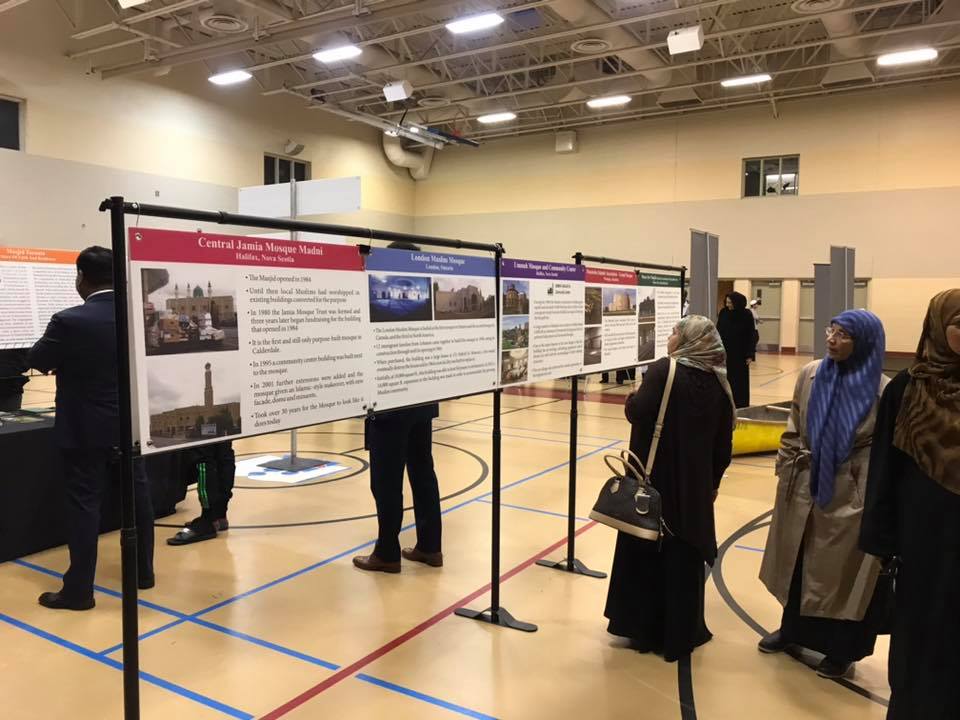 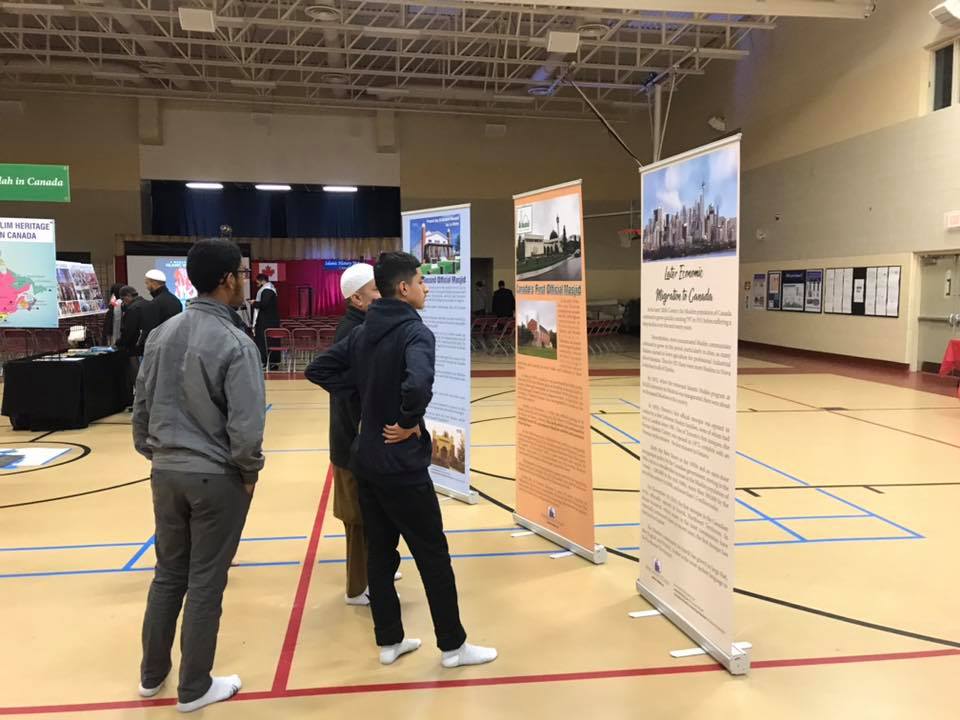