The Parliament of the World’s Religions held a Planting for Peace event in Toronto on Tuesday, September 25, 2018, with students and community members to mark the upcoming week-long Parliament, taking place November 1-7, 2018 at the Metro Toronto Convention Centre.

The event themed, “Kids Plant Seeds of Peace with the Parliament of the World’s Religions” brought together children who hosted a symbolic “planting”, placing flowers in the garden that were designed and created by them. Their art pieces included a thought from each child about peace, friendship, inclusion or love, and what it means to them.

“In a world so divided, this is a time to talk about the things that bond us — to work together to find compassionate solutions that create real change with a greater understanding of each other’s perspectives,” said the Parliament organizers.

“By encouraging the young people in our communities to think about what makes for a more peaceful and inclusive world, we can inspire the next generation across cultures to join us all in working toward a better world.”

The Parliament is the world’s largest interfaith gathering, and this year it will welcome thousands of delegates to Toronto, from 80 countries that represent nearly 200 religious, spiritual and Indigenous traditions.

The gathering celebrates advancements in diversity, justice, harmony and reconciliation by combining the efforts of many different cultures.

The Parliament of the World’s Religions was created to cultivate harmony among the world’s religious and spiritual communities and foster their engagement with the world and its guiding institutions to achieve a more just, peaceful and sustainable world. 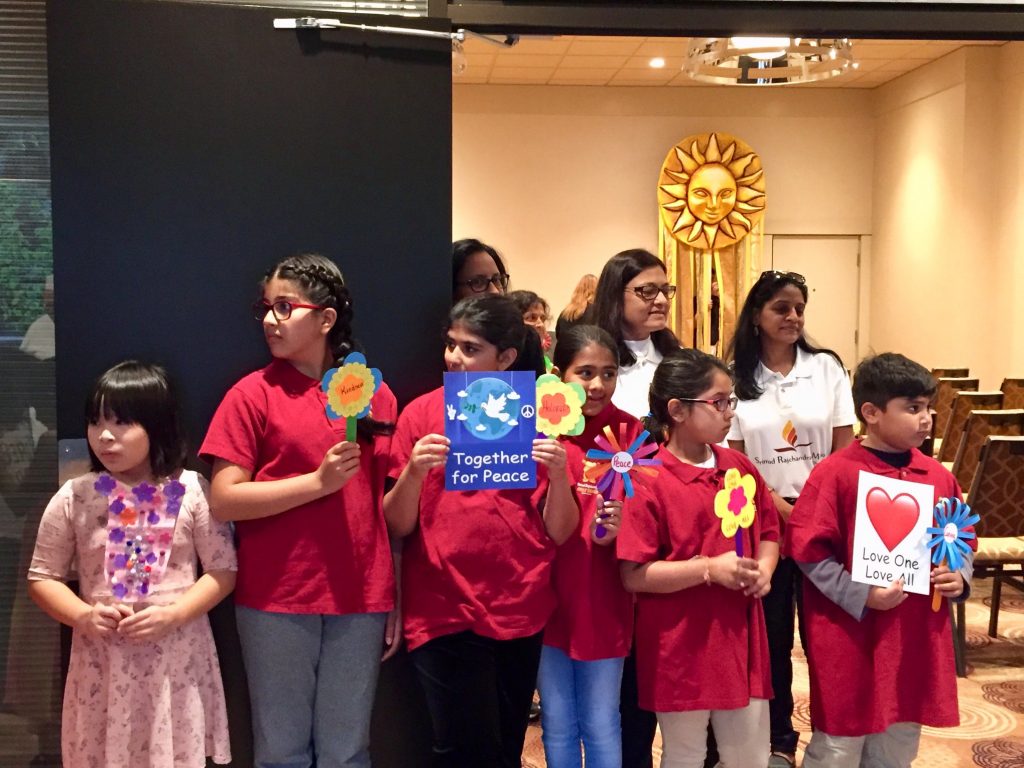 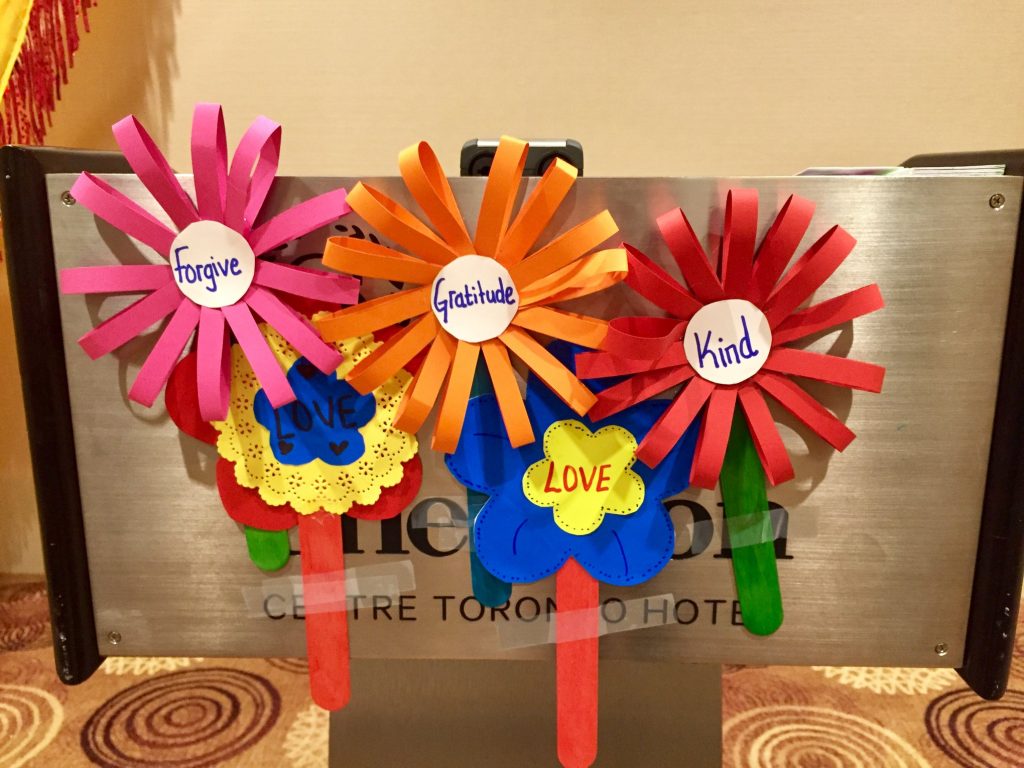 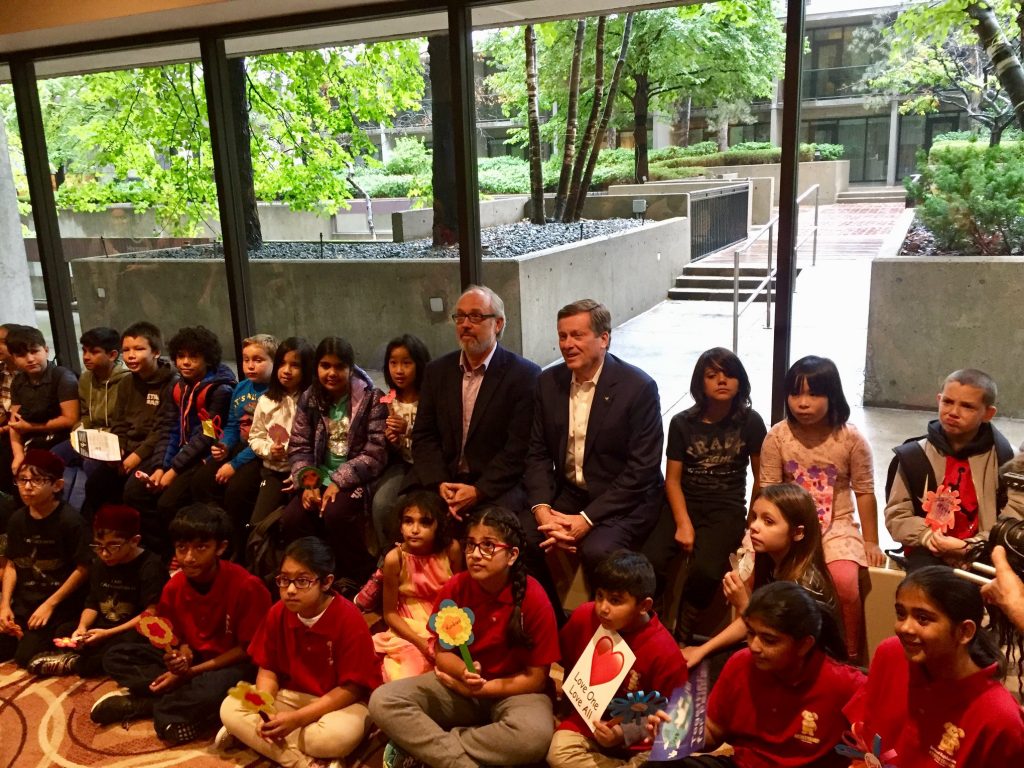 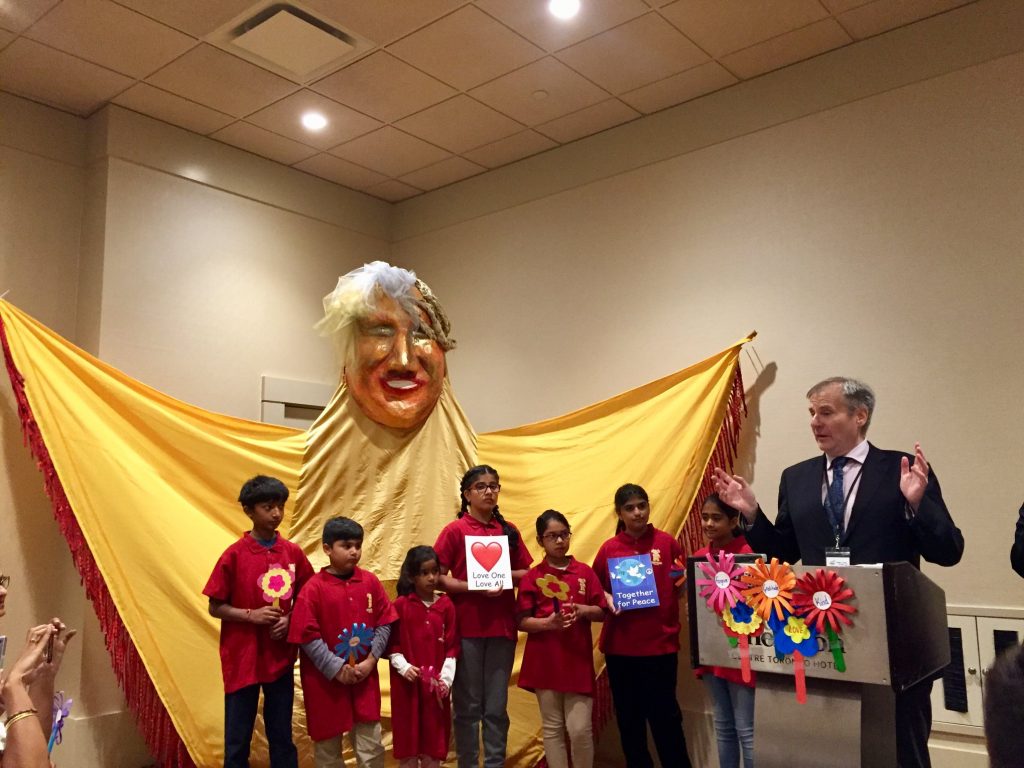 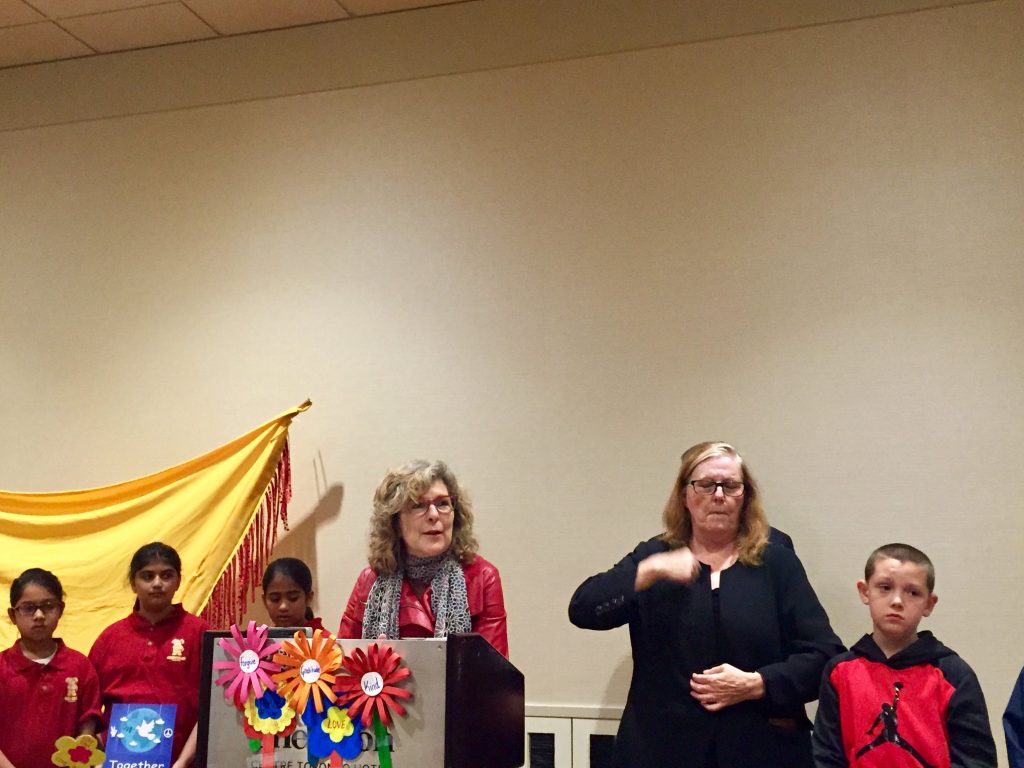 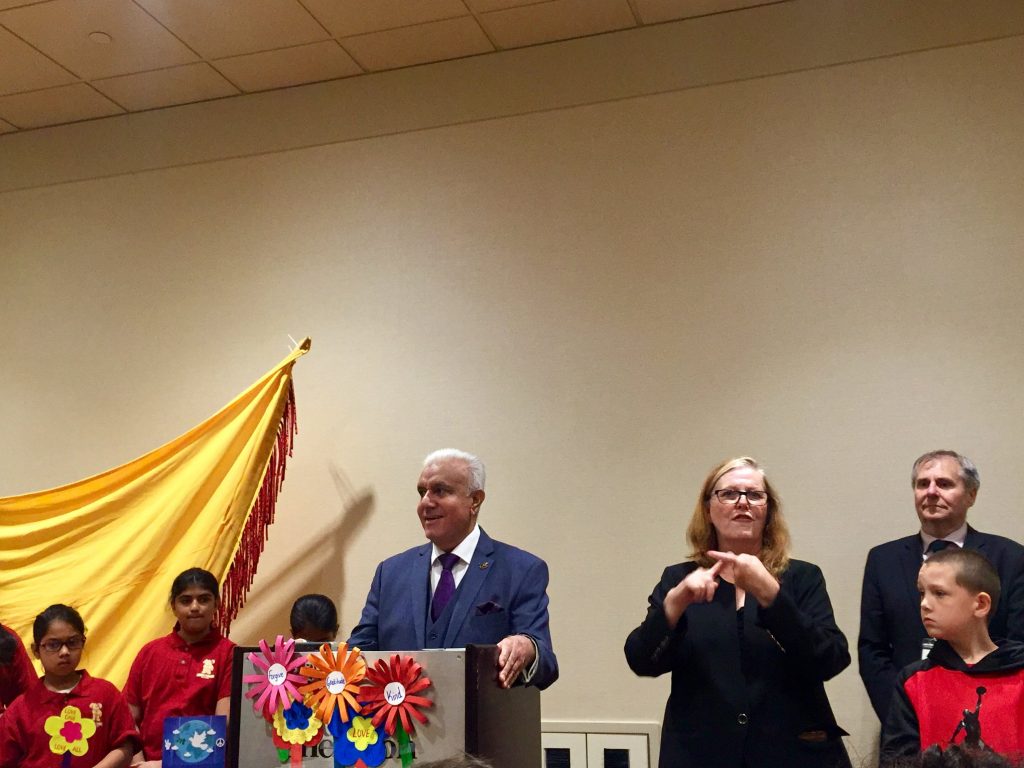 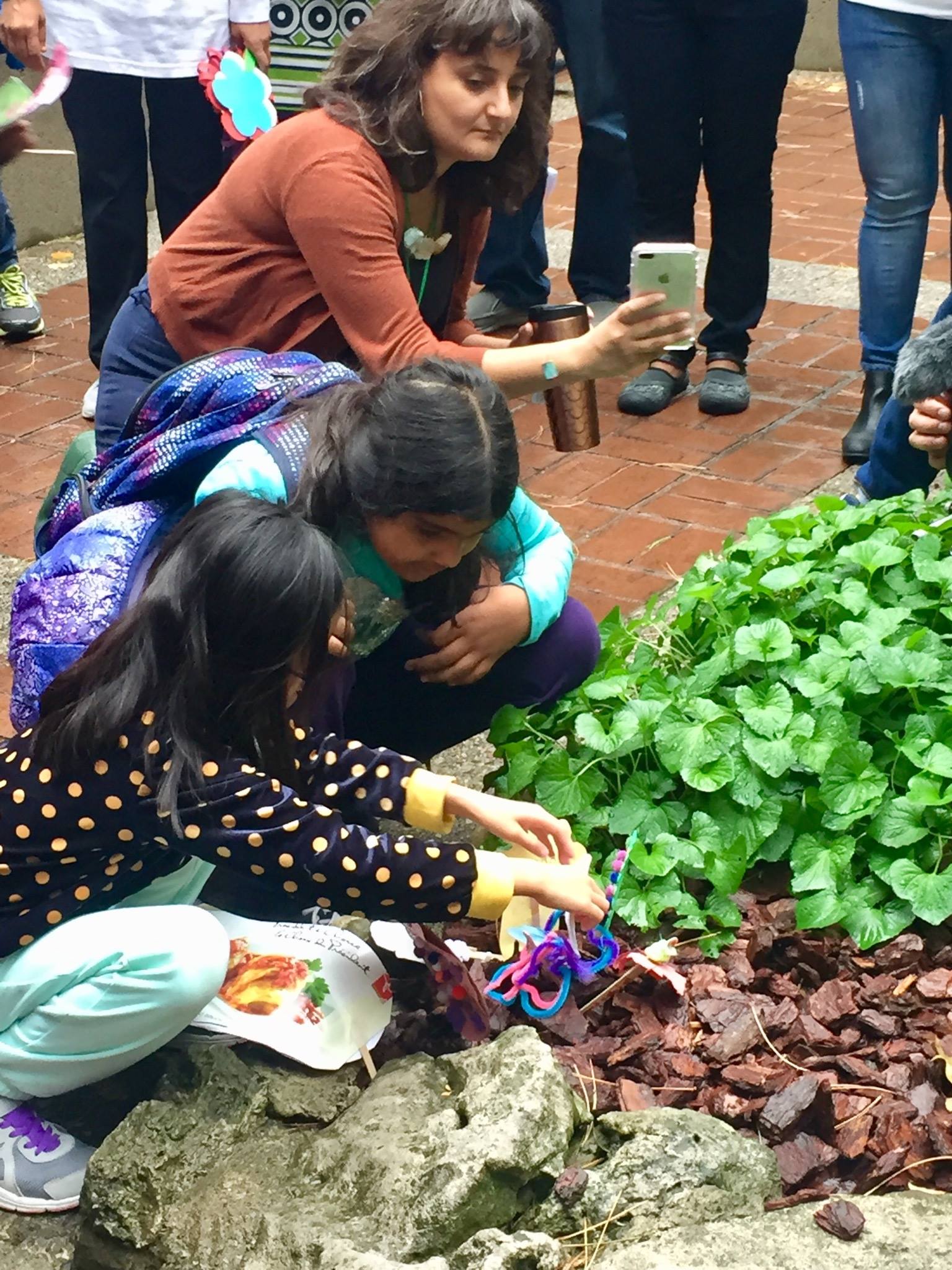 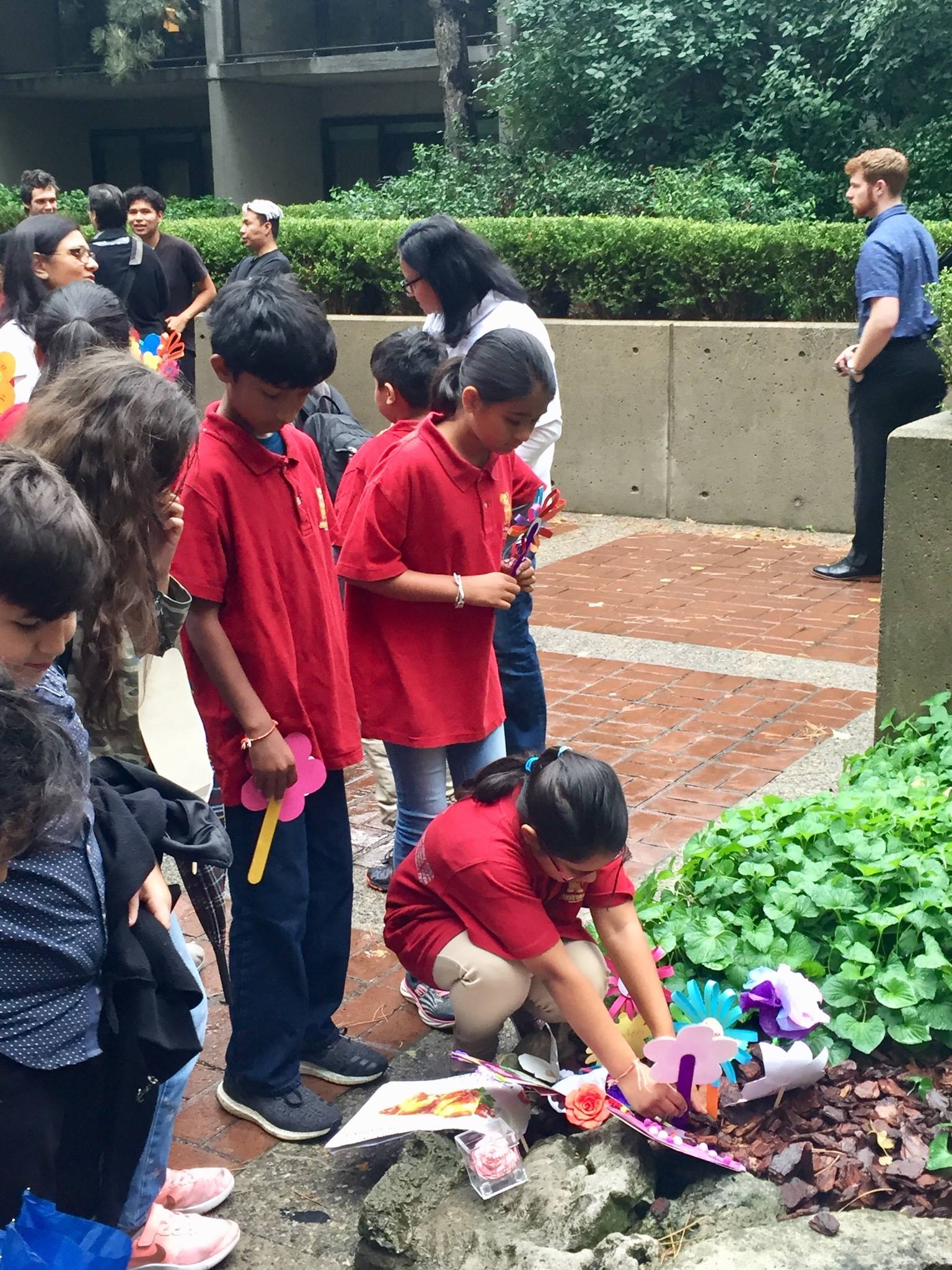 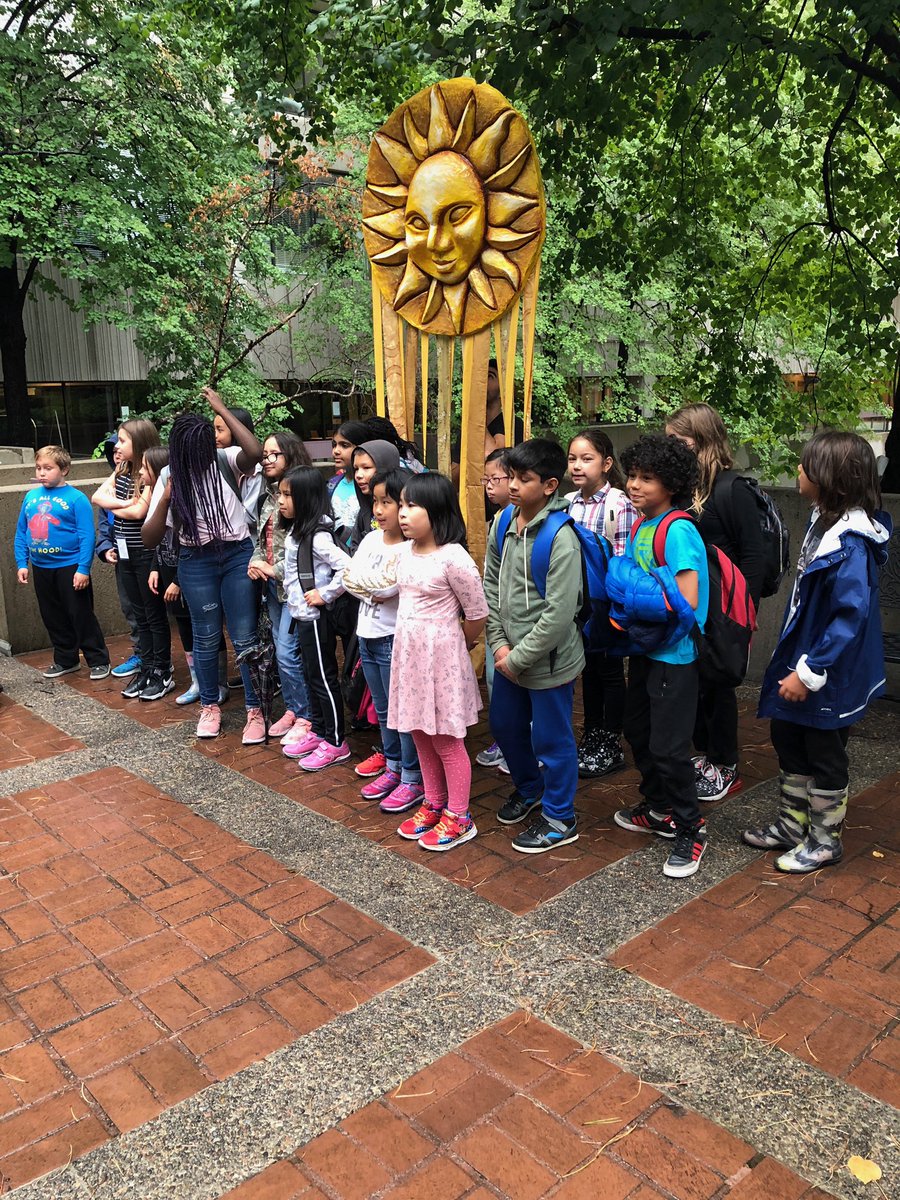