One year ago, on January 29 2017 Mamadou Tanou Barry, Azzeddine Soufiane, Abdelkrim Hassane, Ibrahima Barry, Aboubaker Thabti and Khaled Belkacem were brutally murdered by a lone gunman as they were praying in Centre Culturel Islamique de Québec, a Quebec City Mosque.

Each of one them left a widow and children and a country in shock.

On Monday, vigils and memorial events were held across the country to mark the one-year anniversary of the largest mass killing in a religious sanctuary in Canada.

In Quebec city, a tribute was held near the site of the massacre, outside a nearby church, and drew hundreds of people, including Prime Minister Justin Trudeau, Quebec Premier Philippe Couillard, Quebec City Mayor Régis Labeaume, the head of the Huron-Wendat Nation, Grand Chief Konrad Sioui, and Montreal Mayor Valérie Plante.

Hundreds gathered before the tribute event started and held a big black banner that read, “Together against hate and racism.” 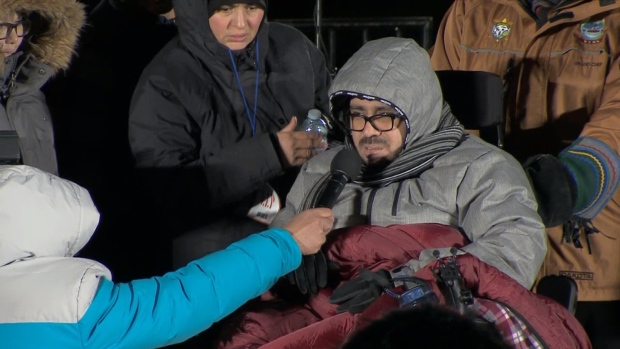 Aymen Derbali who was left paralyzed after being shot seven times during the shooting spoke at the vigil from his wheelchair.

“I watched a lot of videos about the mobilization and the expressions of your generosity and support. I’m so pleased by them. It certainly eases my pain,” he said.

“We are all human beings. We have many similarities. The values that unite us are much more important that the small things that differ,” Derbali said.

“Friends, citizens, enjoy every minute with your loved ones, savour every minute at family gatherings and tell people how much you love them,” said Louiza Hassane, widow of Abdelkrim Hassane.

Following the vigil outside the church people took a short walk to the mosque, where they lit candles and left flowers.

Earlier in the day, Prime Minister Justin Trudeau released a statement on the Quebec mosque shooting to Canadians.

“One year ago tonight, a senseless attack at the Centre Culturel Islamique de Québec in Ste-Foy claimed the lives of six worshippers and seriously injured nineteen more,” said Prime Minister Trudeau. “On this solemn anniversary, I join Canadians across the country to remember and honour those who were taken from us too soon. Our thoughts are with the victims, their loved ones, and all those who still live with the pain and trauma caused by the attack. We also honour the first responders, whose courage and professionalism saved lives that night.”

“This was a terrorist attack against all Canadians, meant to test our resolve and weaken our values. It failed. In the wake of the shooting, a solidarity movement formed across the country as Canadians united to condemn the attack and counter hatred with hope,” added the Prime Minister. “A year later, our message has not changed: We are stronger together. No matter our faith or where we were born, we are equal members of this country. We will not let an act of intolerance divide us and make any Canadian feel less at home.”

Trudeau called on Canadians to condemn acts of racism and to take a stand against Islamophobia and discrimination in all its forms.

“The Government of Canada stands in solidarity with Canada’s Muslim community. We will continue to fight Islamophobia and take action against it and all other forms of hatred and discrimination, and defend the diversity that makes Canada strong.”

Vigils were held across the country to mark the anniversary of the tragic event.

“First and foremost, we stand in solidarity with the families of the victims and those who were injured in or who witnessed this horrific attack. By joining together to mark the first anniversary of the Quebec City mosque massacre, we reiterate our unity against hate, bigotry and Islamophobia,” said the National Council of Canadian Muslims (NCCM) Executive Director Ihsaan Gardee.

“The immense outpouring of love and support over the past year from diverse communities across Canada has been incredibly uplifting. We encourage Canadians to reach out and learn from one another, including Muslim colleagues and neighbours, as we continue to grieve and heal. This sends an important message: we refuse to be divided by hate and Islamophobia and we are indeed stronger together.” 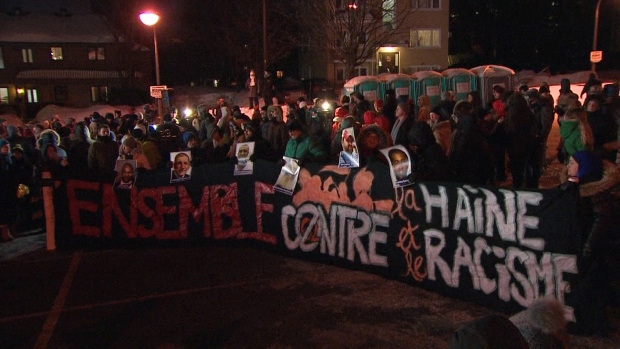 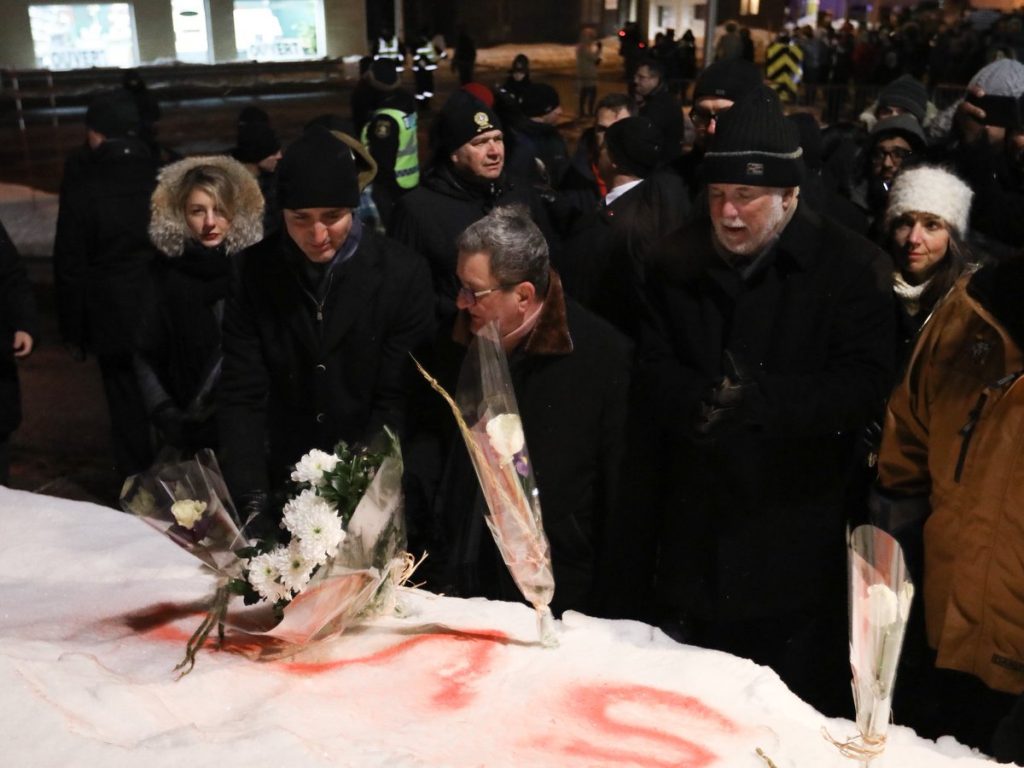 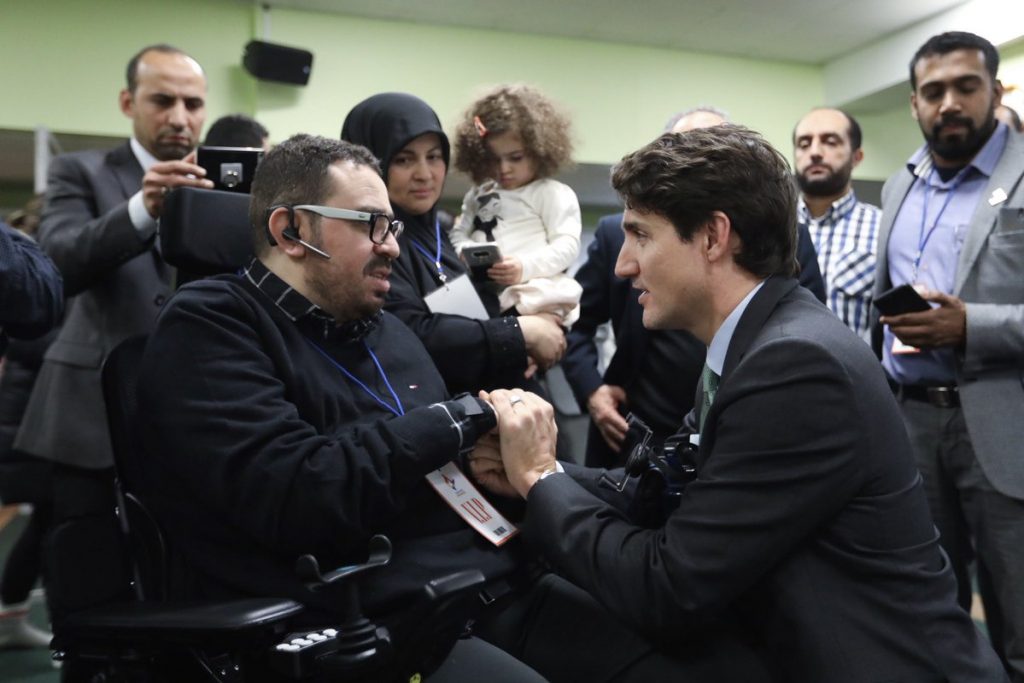 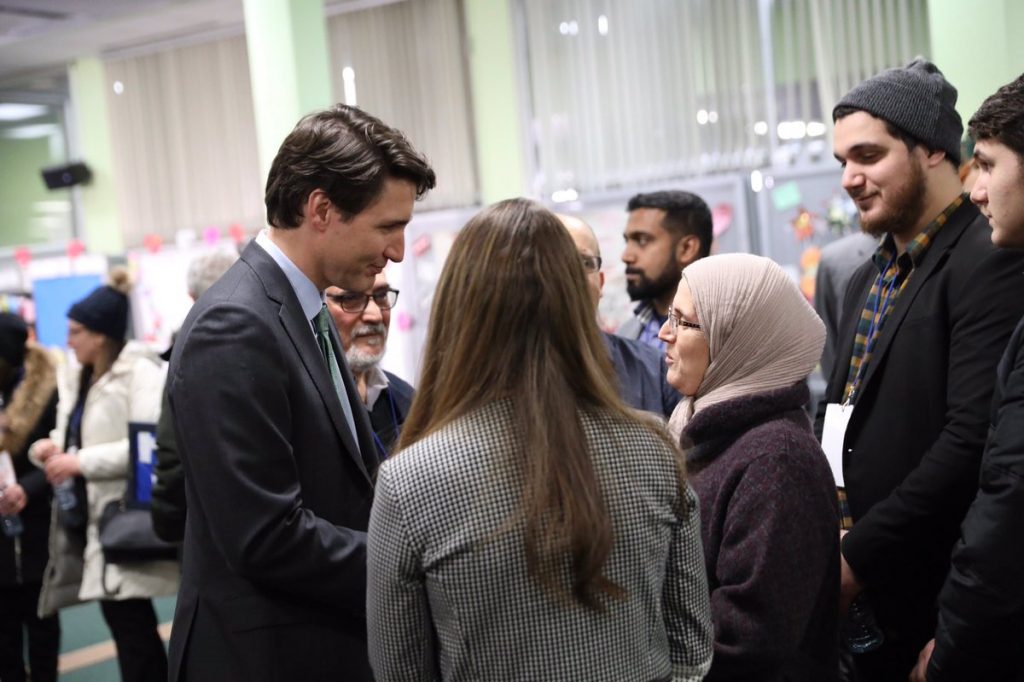 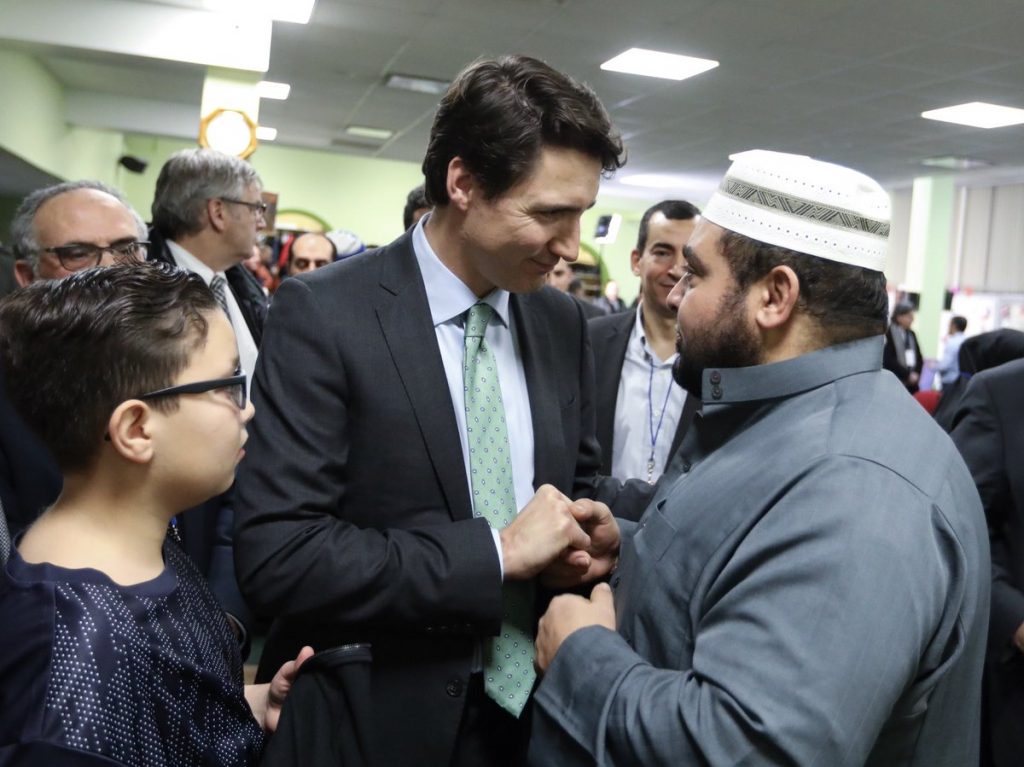