The history of Bosnia-Herzegovina is one of a people who deeply cherish diversity, author Irfan Mirza told a capacity audience at an Islamic Heritage Month celebration of Bosnian Muslim history held at the Islamic Institute of Toronto on Saturday, October 13th.

“Diversity works, diversity is successful because of common purpose. And the purpose is really clear as I look around the room – it is to support each other, to embrace each other, to welcome each other, and to make everyone feel included,” said Mirza. “This thread that I have begun the presentation with, the thread of inclusion, the thread of diversity, is actually the thread we are going to use to sow the quilt which is the history of Bosnia and Herzegovina.”

“It is a history that is steeped in a nation and in a people’s desire for diversity,” he added. “And it is steeped in neighbors of that nation who did not want diversity. In a nutshell this is the history of Islam in Bosnia and Herzegovina.”

Irfan Mirza is a two-time international award winning writer, college lecturer, and Chair of Education at the Bosnian American Institute. He published his first book on Bosnia-Herzegovina at the start of the war in April 1992. From ’92 to ’94, he served as a humanitarian program director followed by becoming an advisor to the UN in Bosnia-Herzegovina.

The Islamic Institute of Toronto, an educational institution located in the eastern part of Toronto, is featuring lectures, exhibitions, and documentaries on Canada, Bosnia, Kerala, and Sudan throughout the month of October as part of the Islamic History Month celebrations in Canada.

The evening’s program that covered the history of Bosnia and Herzegovina included a lecture by Professor Amir Pasic, an expert for UNESCO World Heritage Committee and featured an International Islamic Calligraphy exhibition from the OIC Research Center in Islamic History, Culture and Art as well as a cultural presentation by the local Bosnian community.

In his welcoming address, Muslim scholar and historian Dr. Abdullah Hakim Quick, recognized the Bosnian Muslims for their contributions to building the Canadian Muslim community.

“The idea of Islamic Heritage Month is an opening – it is to open up the mind with knowledge and that is so important for Muslims today to gain back Ummah consciousness and to recognize that we are not just nations and tribes isolated from one another but we are part of one great nation,” Dr. Quick told the gathering. “Islamic Heritage Month here in Canada is covering a number of different areas. Among the earliest waves of Muslims to come to Canada were Muslims from the Ottoman empire – from Turkey, Albania, Bulgaria, Bosnia, Syria, Lebanon.”

In his lecture, Irfan Mirza commended Canada for being a beacon of diversity.

“This is probably one of the few venues that I can speak at where there is such diverse cultures, faiths, backgrounds – this is a very successful community,” he said. “Each time I return to Canada, I notice this country’s embracement of diversity increasing.”

“In a world where diversity is frowned upon, you have embraced it. Congratulations to all of you for having this amazing diverse gathering.” 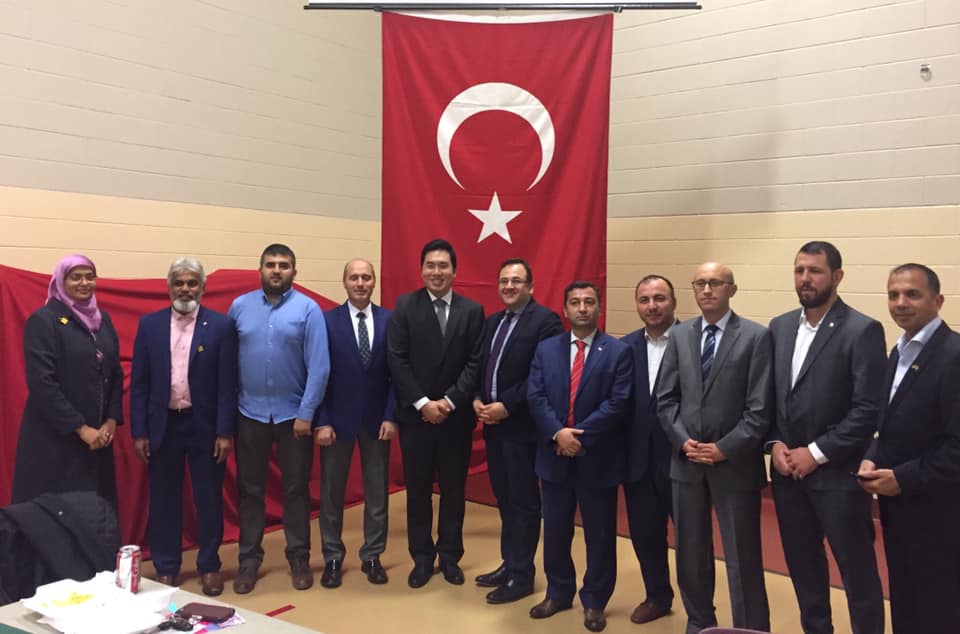 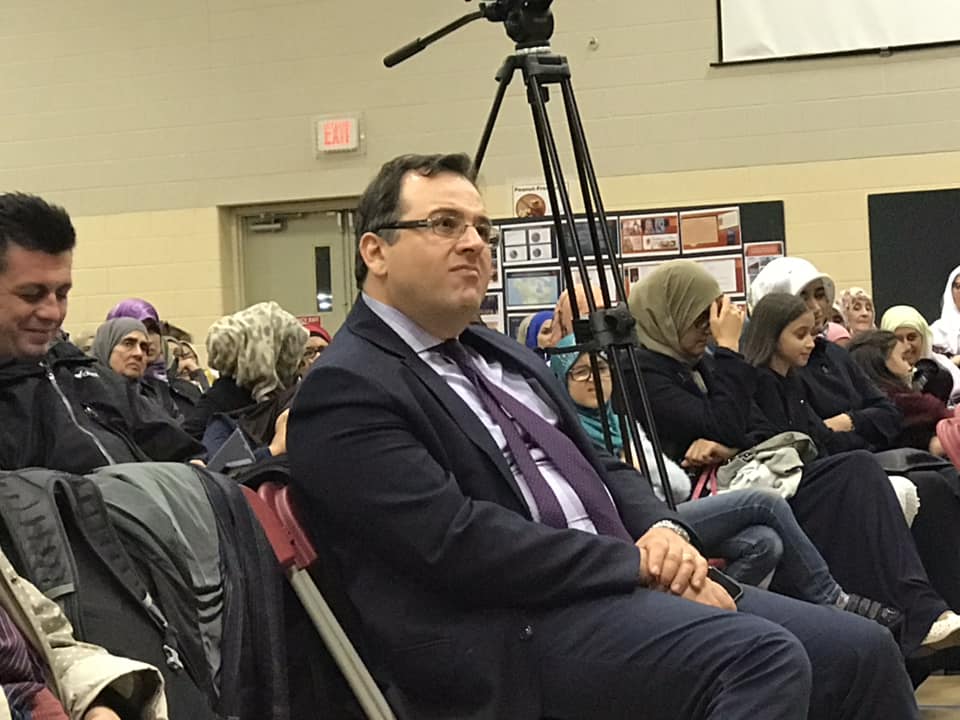 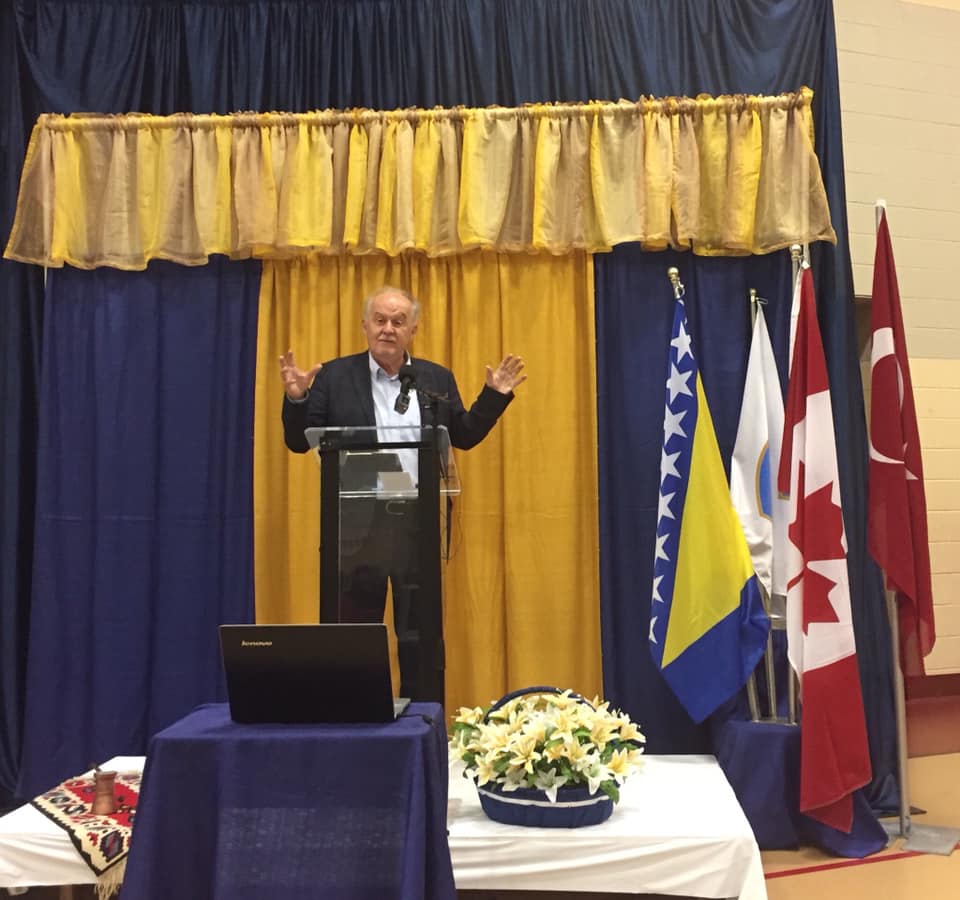 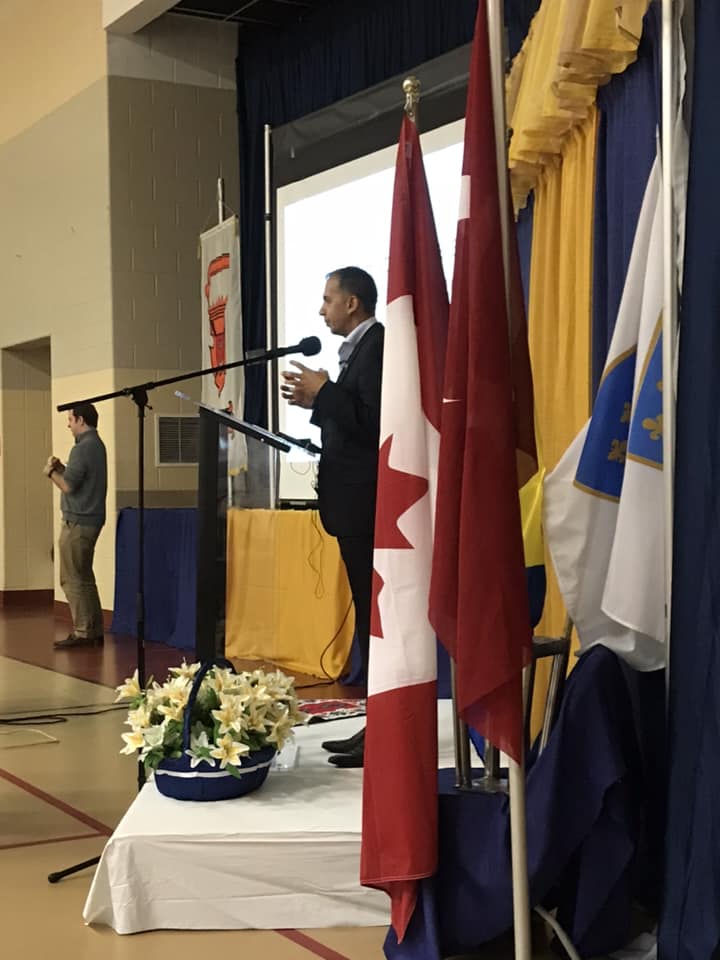 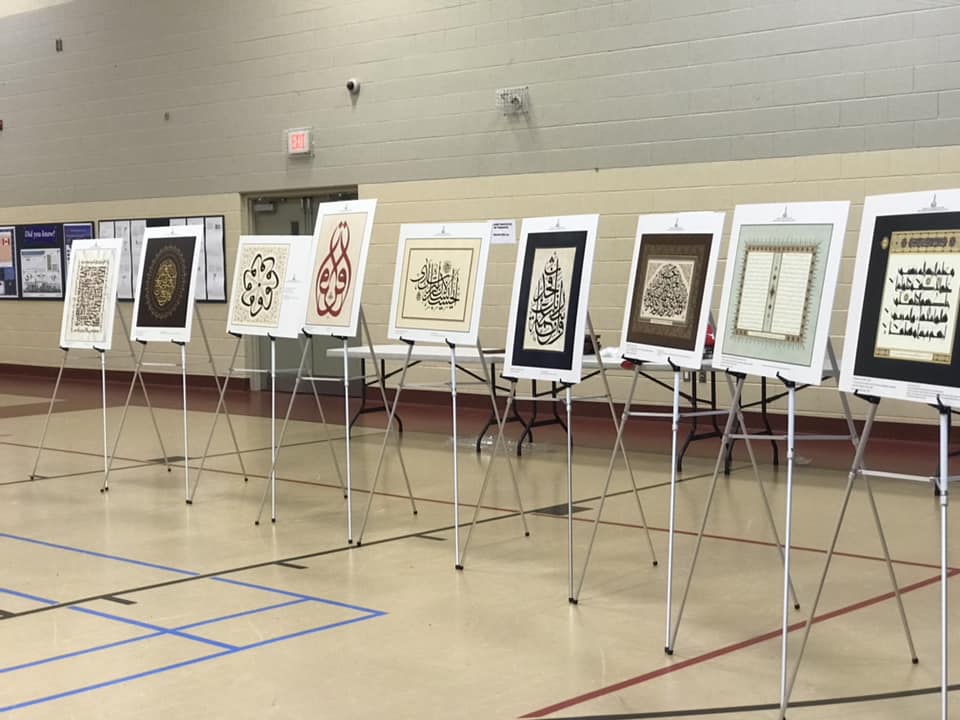 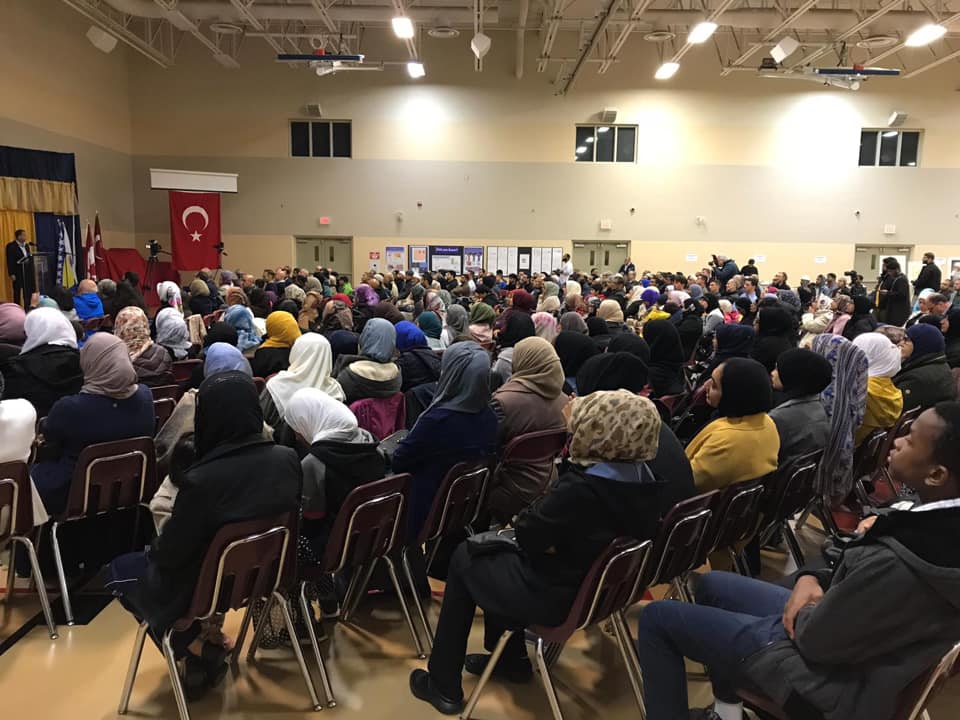 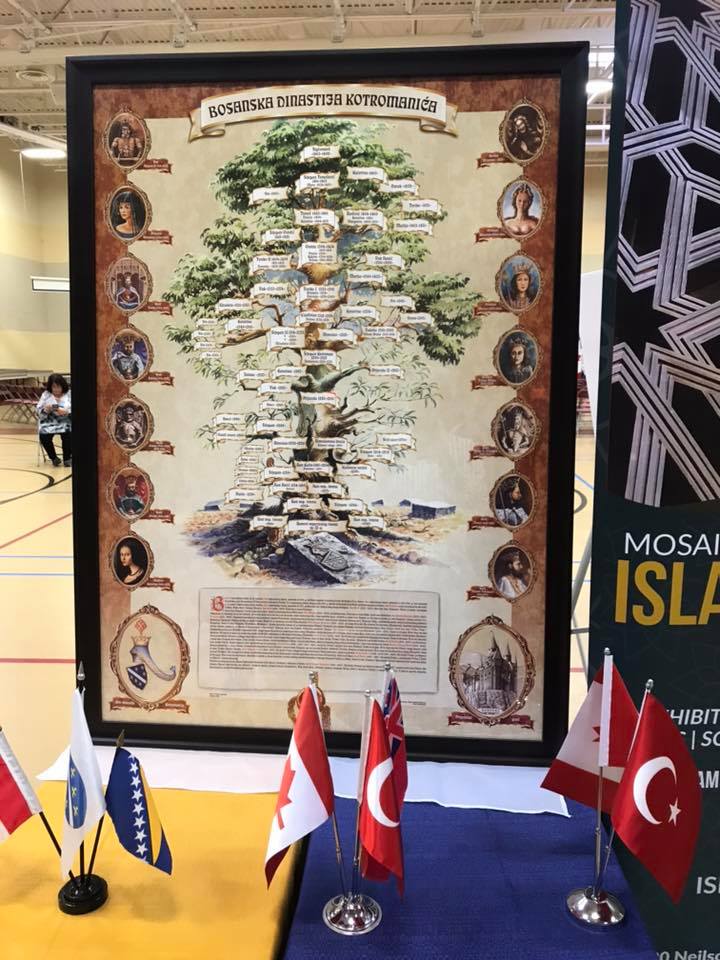 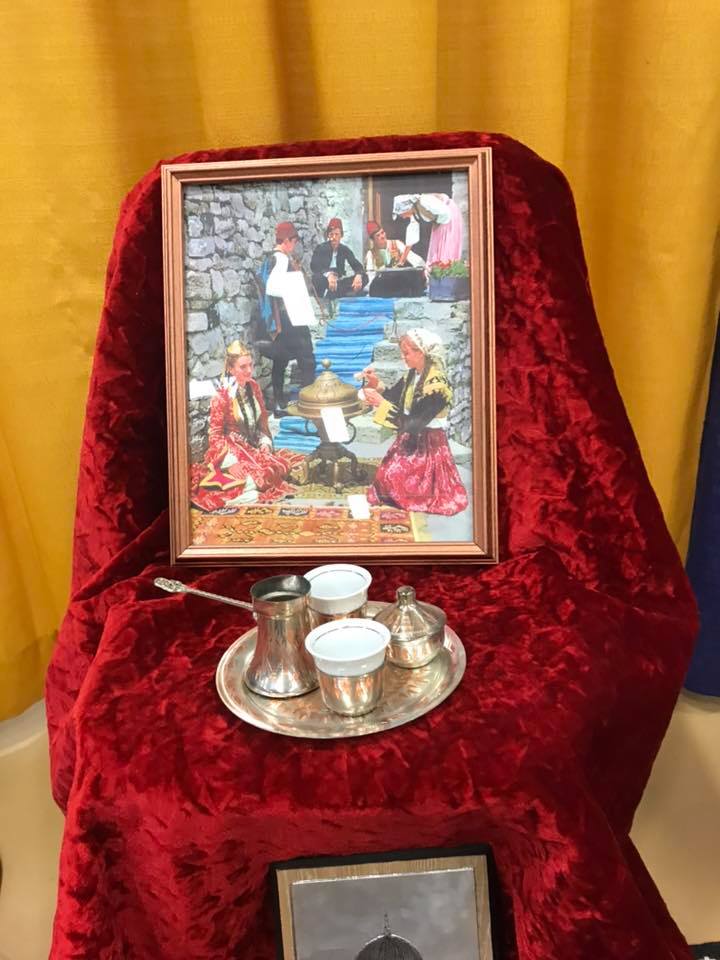