The family, friends and supporters of Solieman Faqiri are looking for answers about his death last year in a correctional centre.

They held a vigil on Friday night, the first anniversary of his death, at Dundas Square in Toronto to honour and remember him and call for justice and accountability.

On December 4, 2016, Solieman Faqiri was temporarily housed at the Central East Correctional Centre (CECC) in Lindsay, Ontario while awaiting a bed at the Ontario Shores Centres for Mental Health. 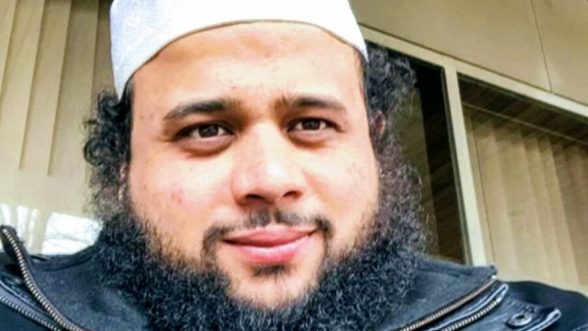 Solieman had been previously diagnosed with schizophrenia and was identified as having urgent mental-health needs by his family and correctional staff.

Solieman’s detainment at the jail was meant to be temporary as the judge following his arrest ordered a mental health assessment. Despite the prison being aware of Solieman’s mental illness, officials at the correctional centre had placed him in solitary confinement.

Last month, Kawartha Lakes Police Service announced there was no grounds to lay criminal charges in Soleiman Faqiri’s death on Dec. 15, 2016, despite the more than 50 signs of blunt impact trauma found on his body.

A coroner’s report released in July showed that Solieman sustained 50 injuries on his body. A significant number of these injuries were due to blunt impact trauma following a prolonged altercation with prison guards in the segregation cell. He had a deep laceration across his forehead and multiple bruises and abrasions across his face, torso, and upper and lower body. According to his lawyers, between 10 and 20 guards entered his cell at the Central East Correctional Centre.

Earlier this year, CBC News reported that they learned from a source with knowledge of the investigation that prior to his death, the 30-year-old was restrained with his hands behind his back, pepper-sprayed and had a spit hood placed over his head at the so-called super-jail. The source also said a number of correctional staff at the provincial facility had been suspended.

Despite the extensive findings of the Coroner’s report, the City of Kawartha Lakes Police Service ruled that “no grounds exist to process criminal charges against anyone who was involved with Mr. Faqiri prior to his death”, according to inspector Will Herbert; leaving the cause of Soleiman’s death unknown and with no accountability for it.

Last week, the family and their lawyers were denied their request for information detailing the final moments before Faqiri died.

According to a Toronto Star report, the police are awaiting the outcome of a ministry-led investigation and can’t release any information to the family. The Ministry wasn’t able to comment due to an ongoing coroner’s inquest, which was announced in November.

Soleiman was not the first or last individual with mental health disabilities to die in an Ontario prison.

Government of Ontario over its illegal use of solitary confinement detainment for prisoners with mental-health disabilities, in violation of a legally binding 2013 agreement signed by the province around the treatment of Christina Jahn.

The Faqiri family remains concerned with the lack of transparency and accountability expressed by the Kawartha Lakes Police Service. The family is looking for answers as to why their loved one was killed under government care. 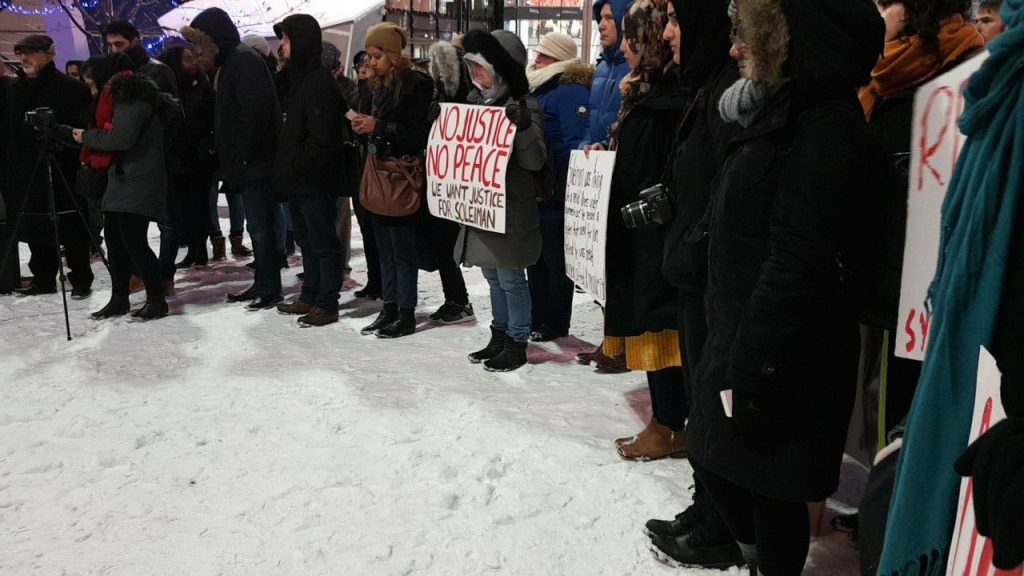