Aymen Derbali saved the lives of many on January 29, 2017, when he took several bullets during the shooting at a Quebec City mosque, which left him paralyzed. Now, we can help by providing him with a safe and accessible home (DONATE HERE). 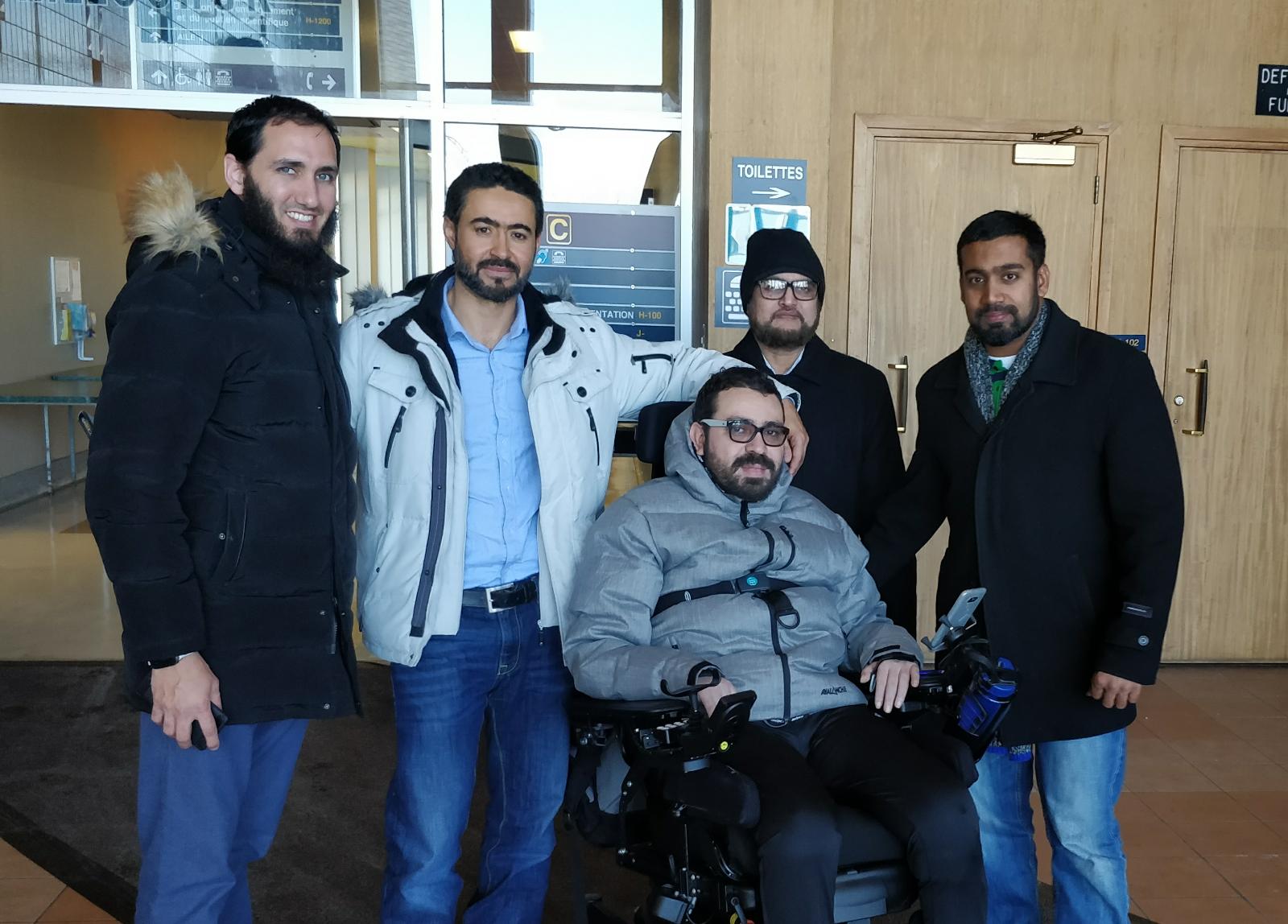 As’salamu alaykum; may peace be upon you.

On Friday, December 15th, 2017, members of DawaNet went for their monthly trip to Sainte Foy, Quebec City to meet the congregants, and community that attend Centre Culturel Islamique de Québec (CCIQ). The team had previously gone to meet with the families of the victims of the shooting, as well as to present them with the $400,000 donation that they raised (you can see the page here). ​

DawaNet now visits the community and provides programs for families, such as sermons at the mosque, as well as programs for the youth, and counseling for anyone who needs the support. When asking the community what other needs there are, everyone collectively said one thing: Aymen Derbali needs a home. (DONATE HERE) 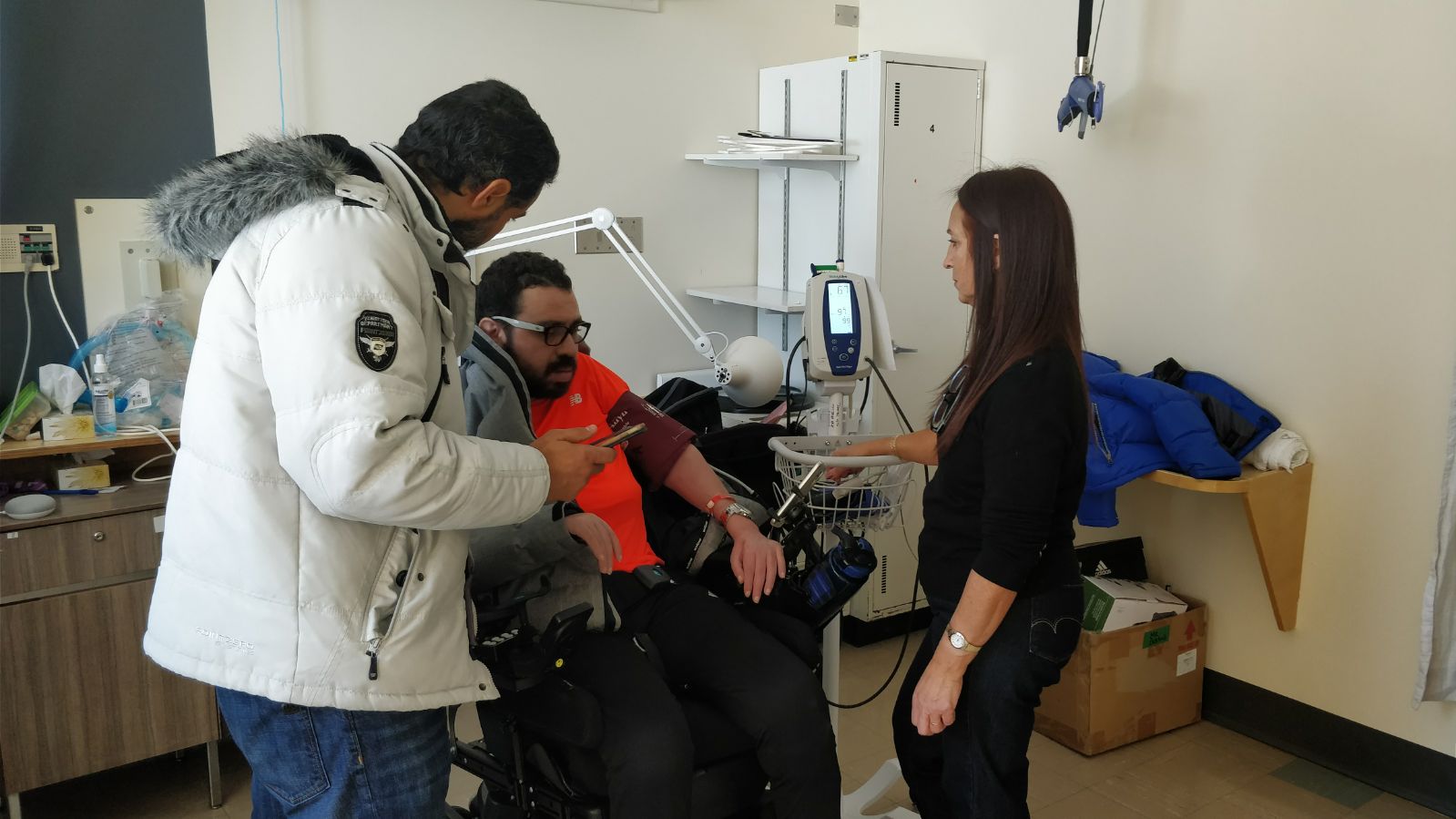 Two months in a Coma

He spent two months in a coma and will never walk again. The fragments of two bullets remain lodged in Derbali’s spinal cord. He is a father of three and currently lives in an apartment that is inaccessible to his needs. He is only able to spend one day a week with his family because his home is inaccessible. With an accessible home, he will finally be able to come home to his wife and children. 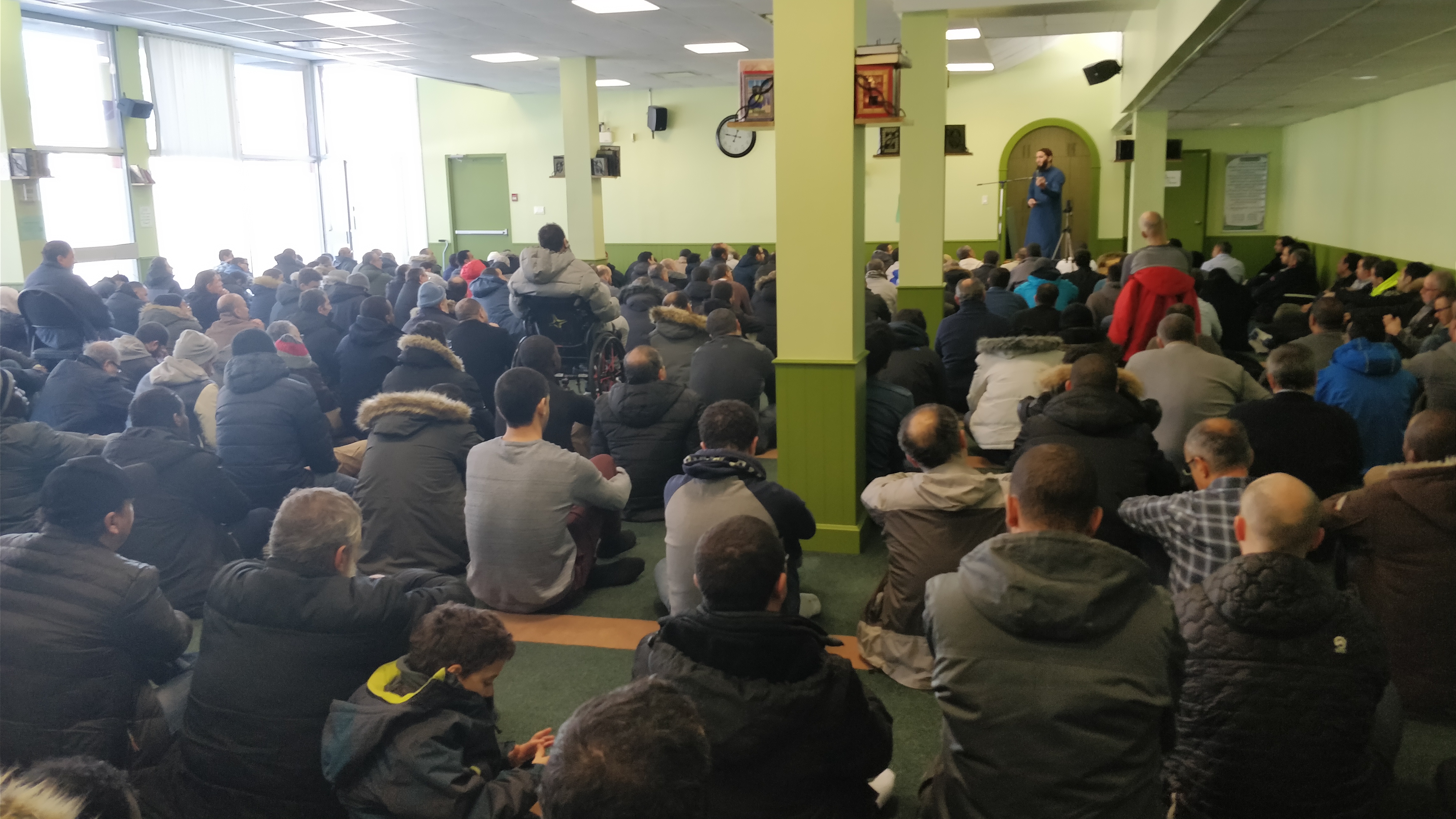 “I would rather have been paralyzed for life …”

The Globe and Mail wrote about the incident:

He crouched as if he was going to pounce on the attacker. At that moment, he says, the gunman shot him in the right knee and fired a second bullet into his chin.At least if he takes a few bullets, he remembers thinking, the shooter will either empty his gun or police will arrive before there are other victims. “I tried not to panic or flee,” he says.

“I tried to concentrate so that he wouldn’t fire on others. I would rather have been paralyzed for life than to have fled and been left unscathed, without having done something to help people.” 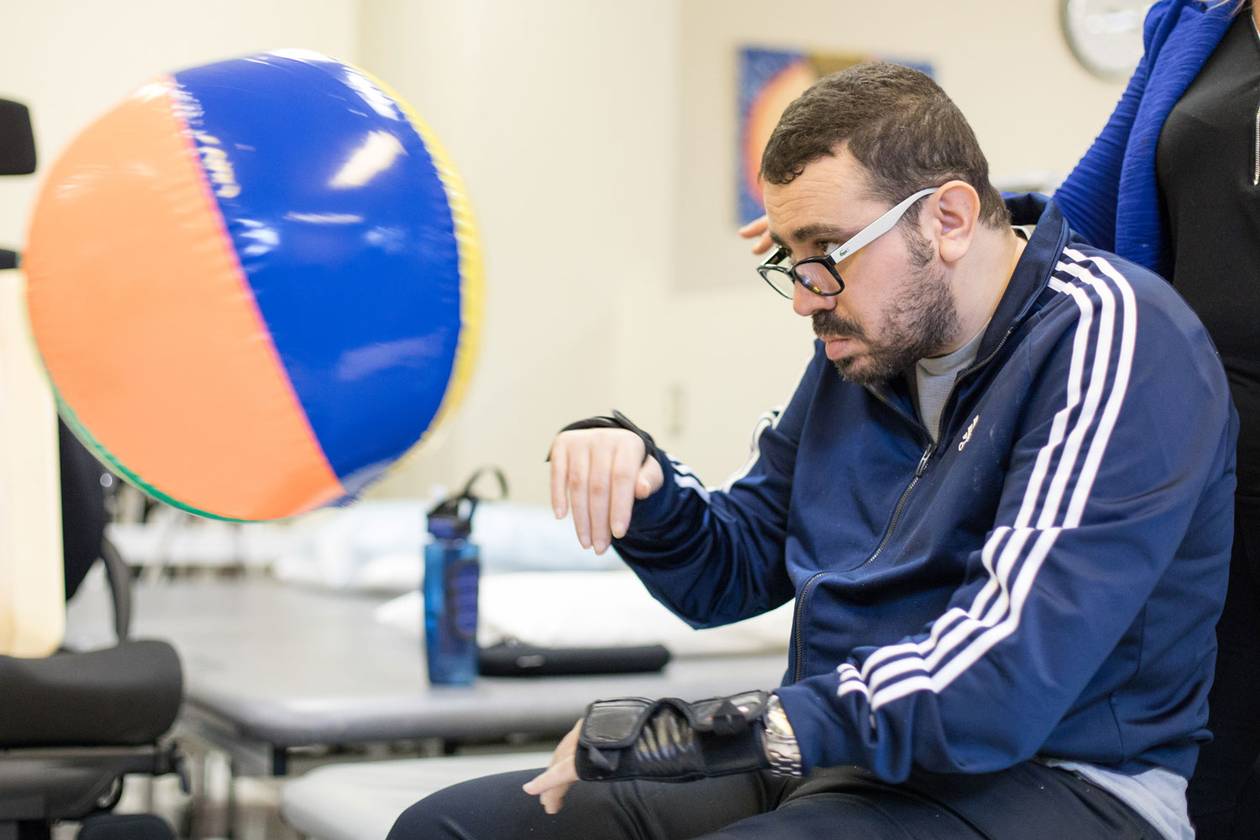 We found a home, now we need your support

Aymen Derbali risked his life, to save lives. This was an act of faith and pure selflessness.

DawaNet has been working locally and on the scene to see how we can extend a helping hand to someone whose entire life changed after that one night. The community has looked into about 50 homes that could be accessible to Derbali. They have found one home that needs to be approved by Derbali’s doctor.

Let’s come together to help secure a home for this hero! 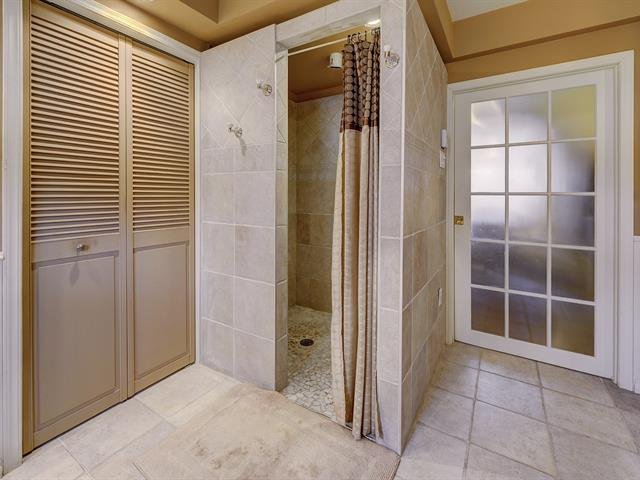 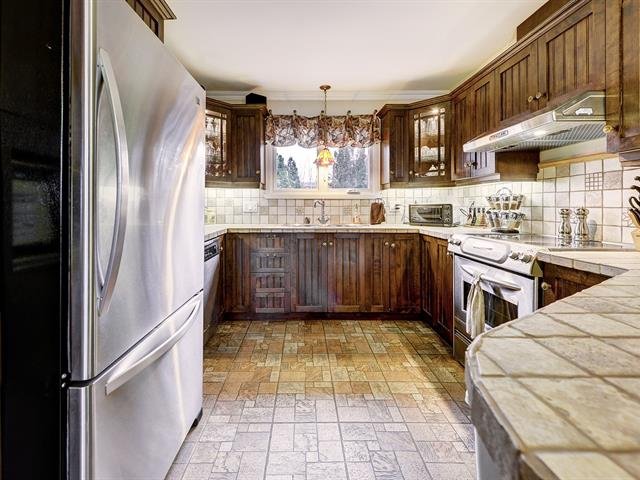 WATCH: Thank you message from Aymen 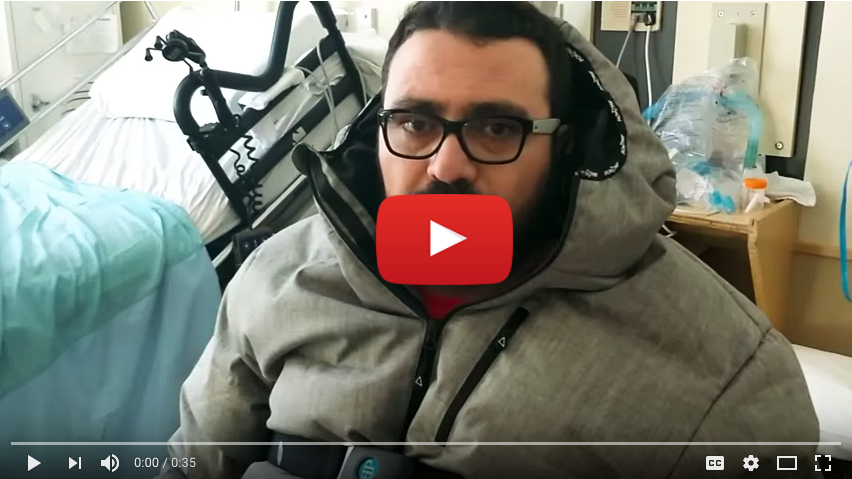